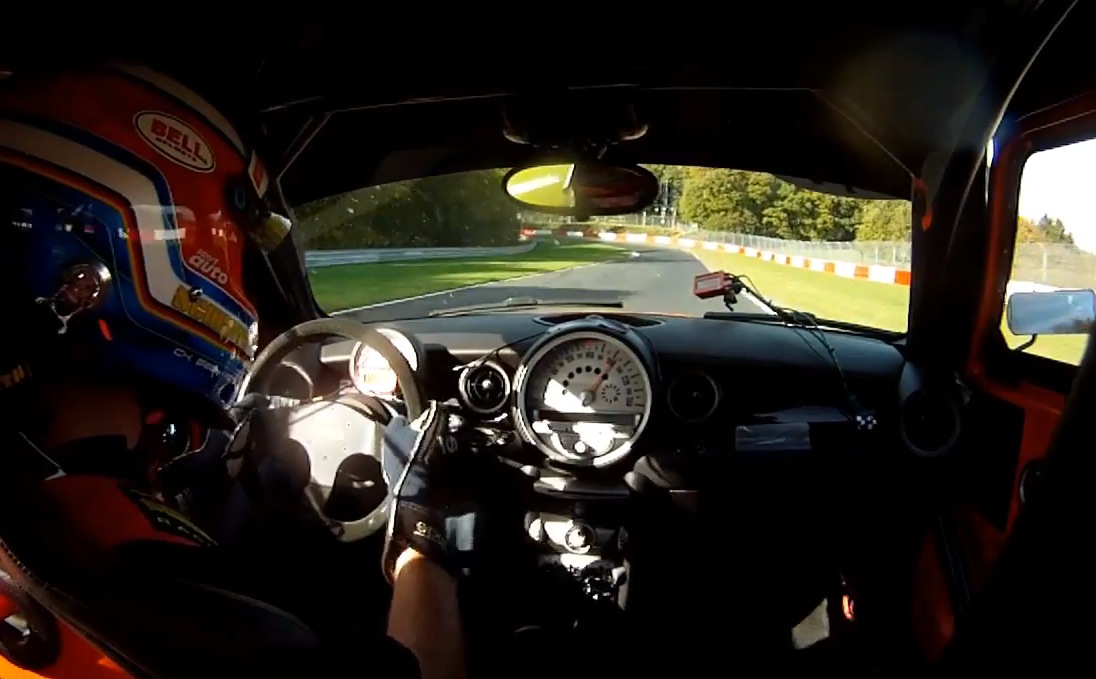 A new unofficial front-wheel drive lap record has been set at the Nurburgring by a modified MINI Cooper JCW driven by Sport Auto driver Christian Gebhardt. The duo posted a cracking time of 7:44. 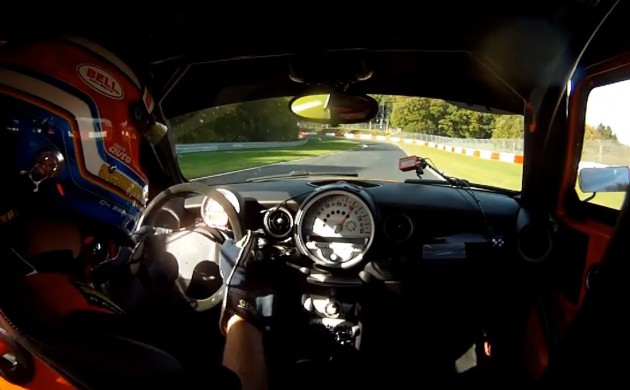 The MINI is tuned by Schirra Motoring, featuring a boosted version of the standard 1.6-litre turbo four-cylinder engine. Power is bumped up from the factory JCW 155kW rating to a very serious 213kW output, sent through the front wheels.

To help get the power down to the ground there’s a Drexler limited-slip differential installed, while a full KW coilover suspension setup is fitted to improve handling. Thanks to a number of lightweight components the overall kerb weight has also been cut by a whopping 175kg, resulting in a weight of just 1005kg.

Of course, the record cannot be taken as an official front-wheel drive record as it is not a factory car. But it does give us some indication on just how quick the current factory record-holder is; the Renault Megane RS 275 Trophy-R managed a time of 7:54 earlier this year in complete factory trim. It is a rather stripped out and bare-bones vehicle but still, it comes with warranty and can be bought straight from the showroom in some markets.

Click play below to see the full lap of the MINI. The car is completely road legal and uses legal tyres and so on.