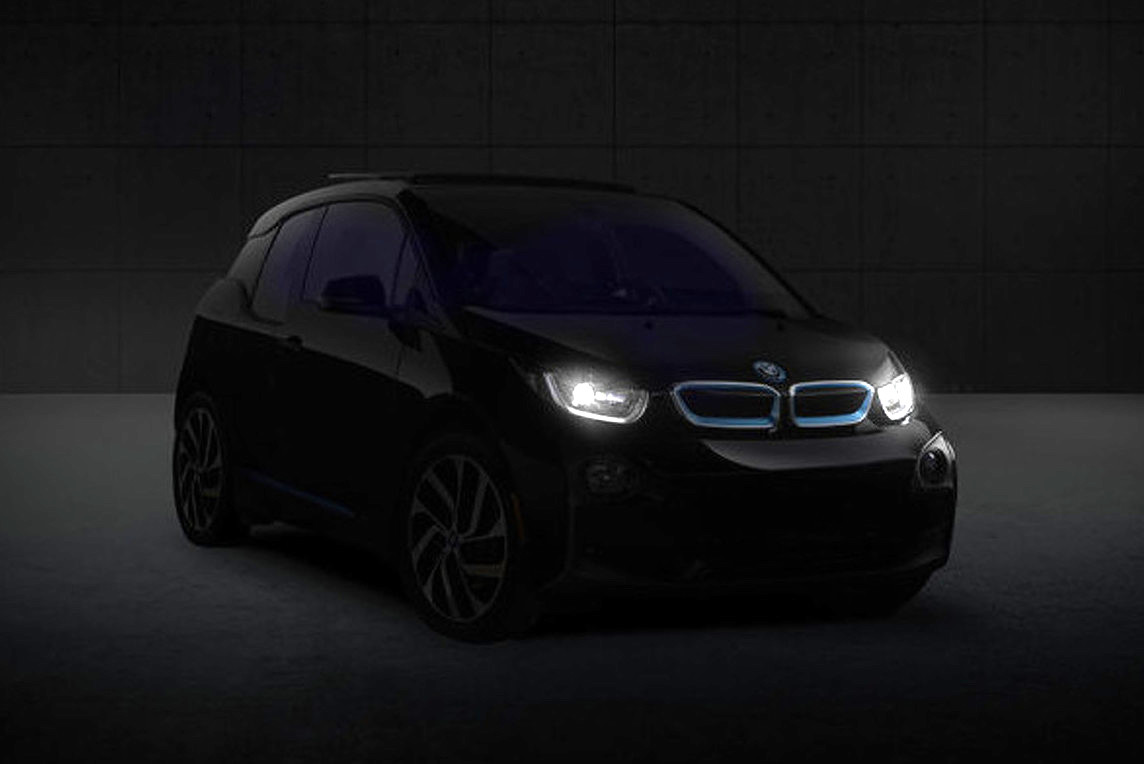 BMW is previewing a special Shadow Sport edition of the i3 electric city car. It’s set to be unveiled at the LA auto show coming up this week. 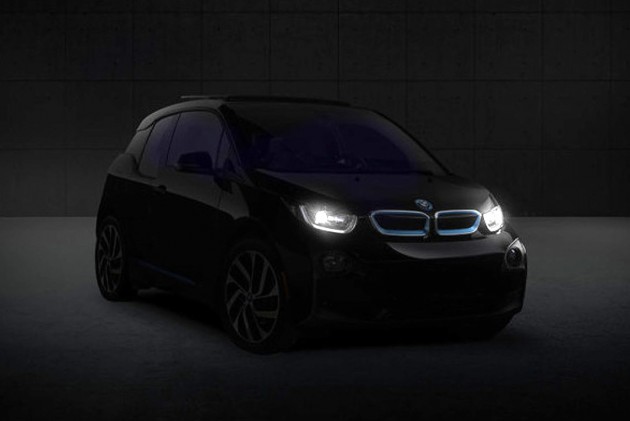 Only a couple of teaser images have been revealed at this stage, with one of them showing an i3 in the dark with its headlights on. The other image just shows a logo and yesterday’s date.

It’s believed the new model will be a special edition featuring a number of sporty details to give the city car a more prominent look. There’s talk of unique 19-inch alloy wheels, and a ‘fluid black’ exterior colour being added on.

Even these minor upgrades should give the i3 a more sporty look, considering the standard car isn’t available in black. It does, however, come with 19-inch alloy wheels in Australia, wearing eco-oriented 155/70 front and 175/60 rear tyres.

There’s no mention of any powertrain changes. In standard form it’s available with either a fully electric system producing 125kW, or it can be had with an optional on-board range-extending two-cylinder motor.

It’s a sporty car despite being very economical. With 125kW and a kerb weight of 1195kg, it comes as no surprise the fully electric version can cover 0-100km/h in just 7.2 seconds. Australian prices start at $63,900.

The Shadow Sport is likely to be a US-only thing. Market entry is expected to take place soon after the LA show, which starts on November 19.

Note: We have modified the top image by turning up the exposure

InBMW i3, BMW i3 Shadow Sport