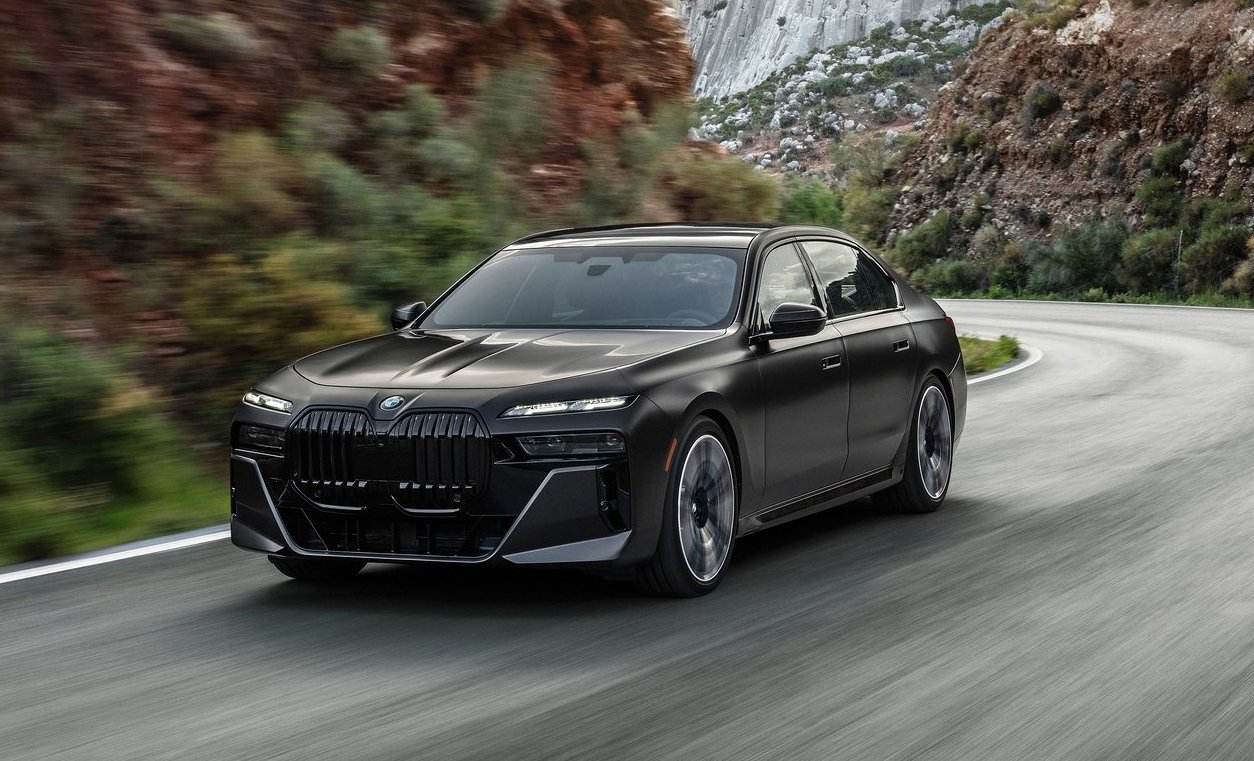 The all-new 2023 BMW 7 Series has been unveiled this week, and it is split into two forms; the regular 7 Series in petrol and later diesel forms, and the i7 fully electric options. 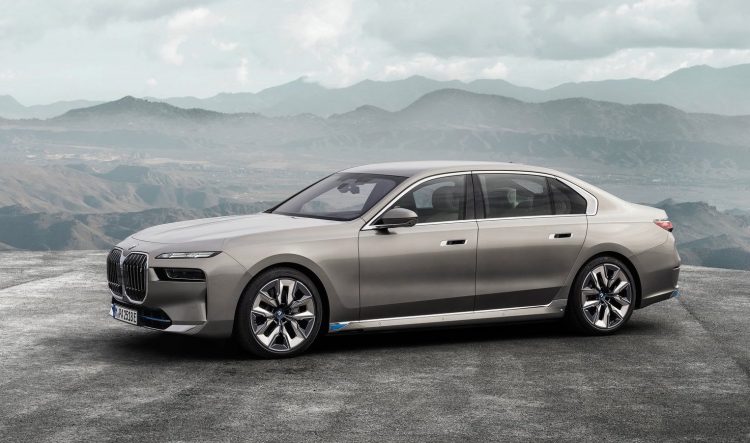 After reading the press release, it seems the main theme for the new model is all about living large. The sedan is physically bigger than before, growing 5mm in the wheelbase, 130mm in overall length, and it’s 48mm wider and 51mm taller. The interior also features the biggest screens and more of them, while the powertrain options are more powerful than ever before.

The new-look design has clearly – and suitably – followed the same vein as the recently-updated X7. Split headlights at the front with new crystal lighting and Iconic Glow options give it a classy yet prominent face, while the controversial big grilles appear to be as big as ever, although wider than what we’ve seen on other recent BMW models. 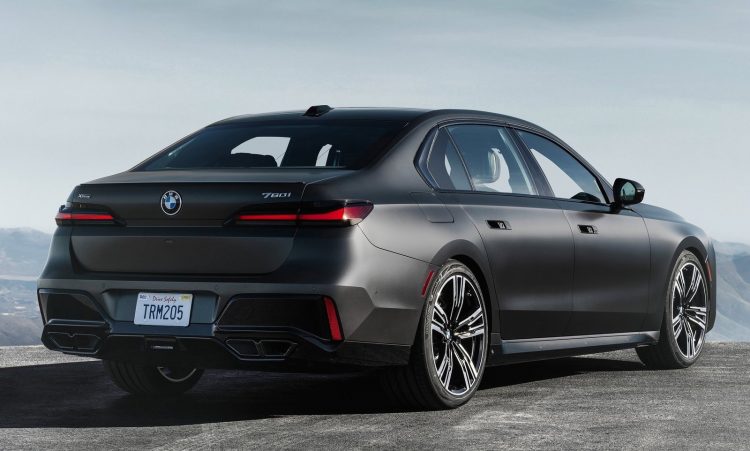 BMW Australia has confirmed it will introduce two variants of the new 7 Series, with the 740i and i7 xDrive60 fully electric option. The 740i features the most powerful version of BMW’s famed 3.0-litre turbo-petrol inline six (for a non M Performance model), developing 280kW and 540Nm, helping to offer a 0-100km/h time of 5.4 seconds.

The xDrive60 uses BMW’s fifth-gen eDrive motor technology, with two motors combining to develop an impressive 400kW and 745Nm. It covers the 0-100km/h dash in a claimed 4.7 seconds, while offering a range of between 590-625km, via a 101.7kWh battery. 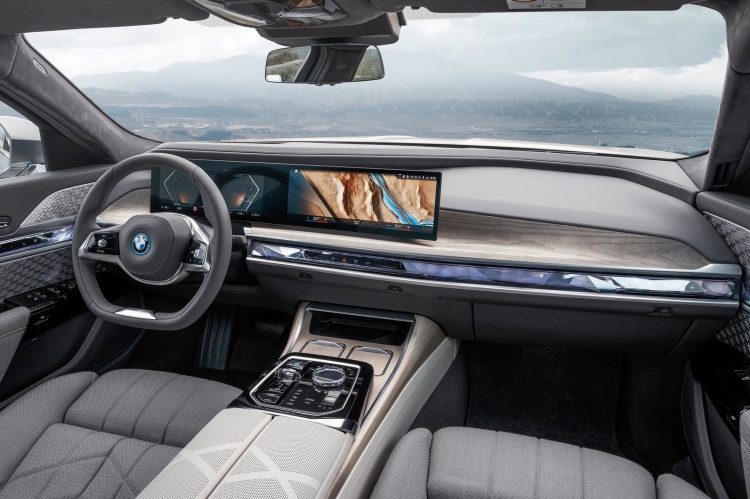 BMW confirms there will be plug-in hybrid options coming in the future, as well as the first M model featuring an inline-six and electric motor assist system. Overseas there’s already mention of an M760e xDrive variant, producing 420kW and 800Nm, as well as an i7 M70 developing “well over” 450kW and 1000Nm. The latter of which will be the most powerful BMW road car ever made. 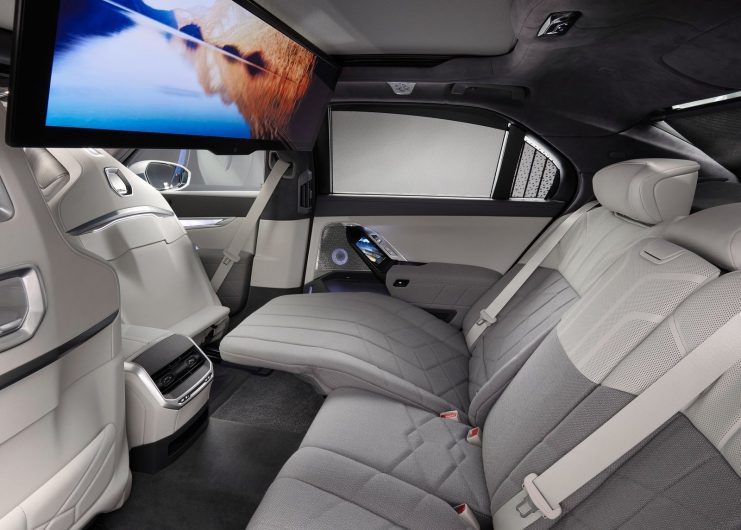 Final specs and features for Australia will be announced closer to launch, which is scheduled for the fourth quarter of 2022.