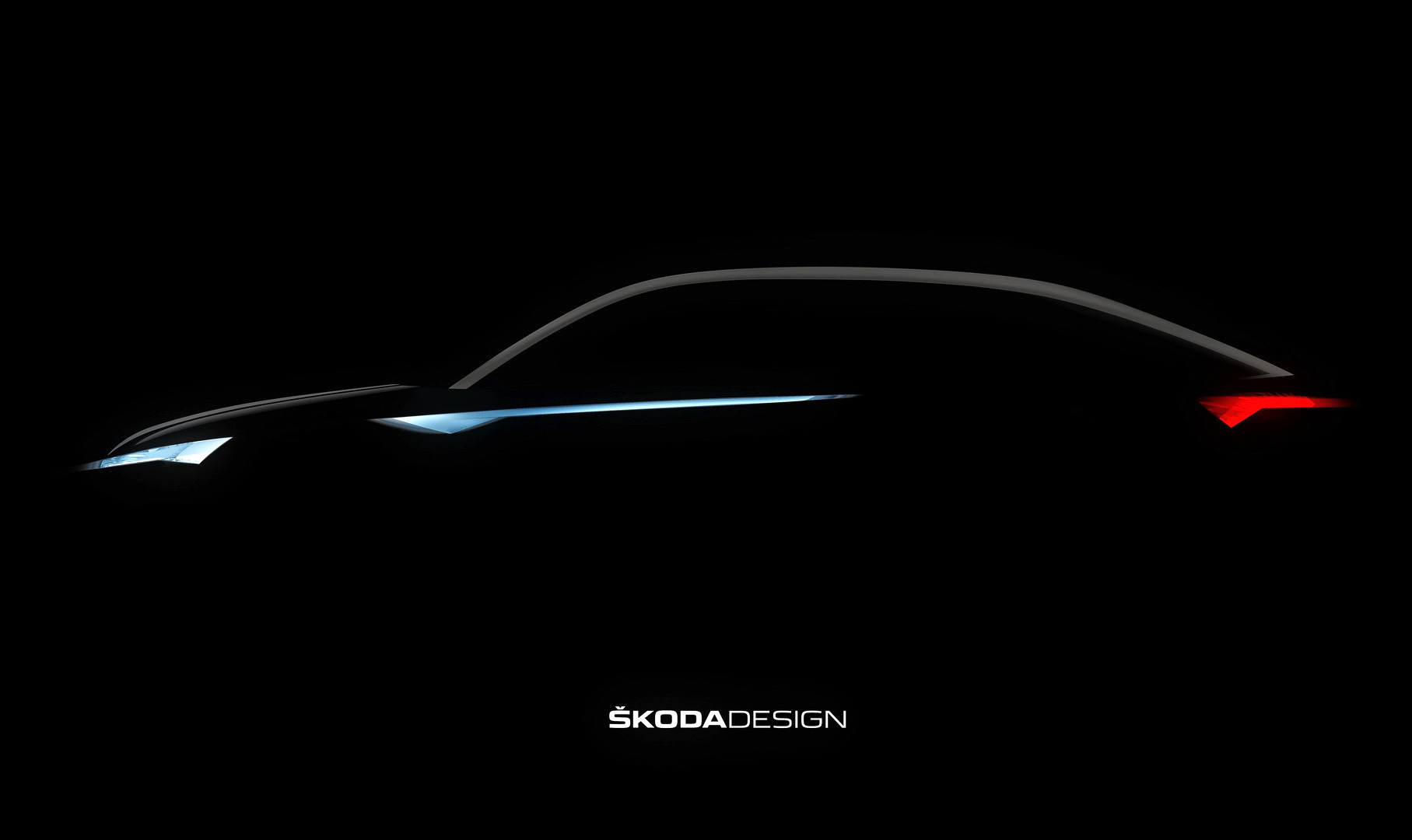 Skoda has dropped a teaser image which is expected to preview a new four-door coupe model likely based on the Kodiaq large SUV. 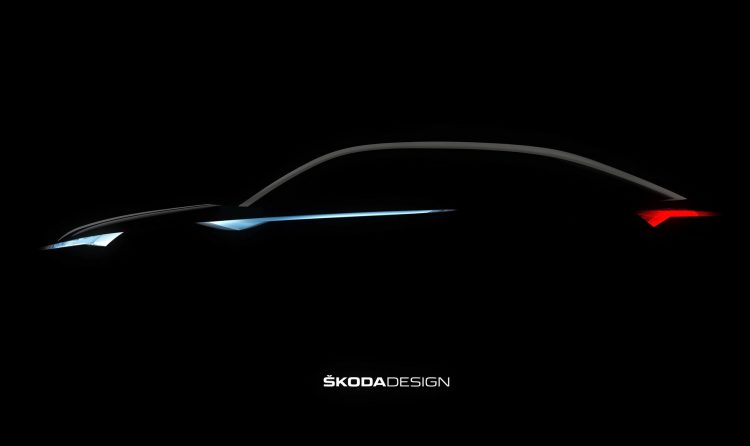 While most of the premium German auto manufacturers offer a four-door coupe SUV of some kind, such as the BMW X6 and Mercedes GLC Coupe, so far there doesn’t seem to be many of the non-premium makers jumping on the bandwagon.

A photo of an internal presentation is spreading around the internet at the moment, stemming from Autohome, showing a timeline for a range of new SUVs and crossovers in the pipeline for Skdoa. The final model on the timeline is a ‘Kodiaq Coupe’. Whether or not this teaser is that vehicle is not confirmed. 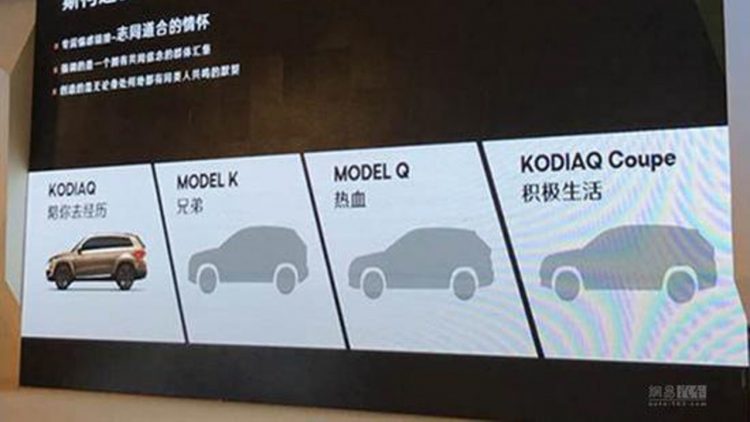 Skoda is being very vague in releasing the teaser image, saying that it helps to emphasise its commitment to a “distinct design identity” and a continuous development of its design language. No specific details on the actual vehicle are mentioned. Karl Neuhold, design boss at Skoda, said:

“Within just a few years, Skoda’s new design language has already yielded a number of sensational design studies which point towards the future of our brand. Our objectives are clearly defined and we are now ready to present the next step.”

In our opinion the design previews looks too sleek and low profile to be an SUV, let alone one based on the chunky and blocky Kodiaq. But we could be wrong. The slimline headlights portray those on the VisionC concept from 2014, but the A-pillar does seem steep and similar to that of an SUV. There have been reports that Skoda would be introducing a Passat CC-inspired four-door coupe sedan at some point too.

The car, whatever it turns out to be, is expected to debut at Shanghai auto show in April. Stay tuned for updates.