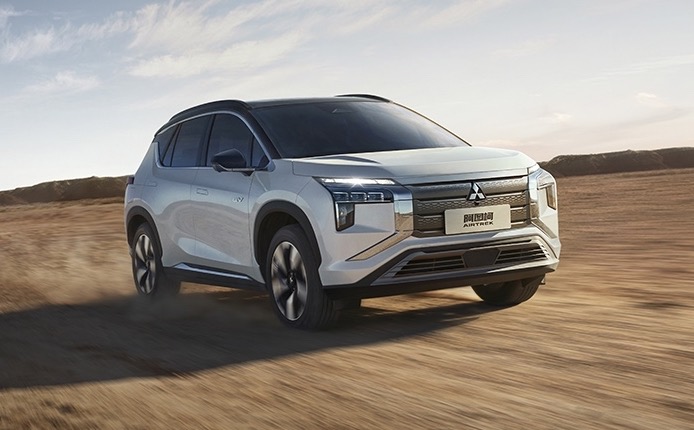 Mitsubishi has taken to the stage at Auto Guangzhou in China to unveil its latest electric creation, with the Airtrek SUV. It features a 70kWh battery pack, good for a range of around 520km.

More importantly, though, the Airtrek SUV features a 70kWh battery pack that is mounted in the centre of the floor for optimised weight distribution. Mitsubishi says that an updated design incorporates the electric motor, inverter and reduction drive systems into a single compact and lightweight unit.

The company is yet to confirm any specifics in terms of the e-motor’s output figures, although we do know the power output stands at 135kW, with a maximum claimed range on the CLTC cycle standing at 520km. 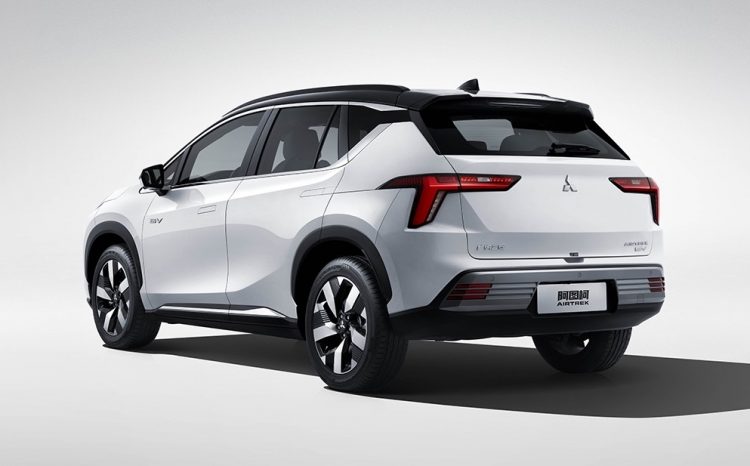 The company says that the concept of an ‘e-cruising SUV’ was at the forefront of the Airtrek’s development, with ‘e’ representing not only its electric powertrain, but also the idea of expanding horizons and an expressive design.

Inside, there’s a familiar approach to interior packaging, albeit with a slightly more spacious approach due to the potential of an EV platform, featuring a 12.3-inch infotainment system and set of digital dials for the driver. 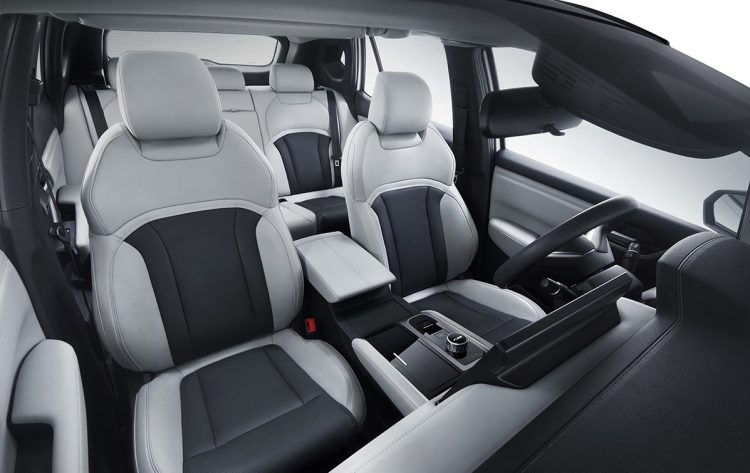 The Airtrek is set to hit dealerships in China next year, where it will likely remain an exclusive offering for the Chinese market for the equivalent of AU$50,000, with few chances of it making its way to Australian shores. Takao Kato, president and CEO of MMC, said:

“We named the new electric SUV Airtrek so that many customers can enjoy adventurous, active driving with this pure EV, which achieves a maximum driving range of approximately 520km while emitting zero CO2 in motion. We hope the all-new Airtrek will help expand the horizons of customers in China, where environmental initiatives are accelerating with new energy vehicles, especially EVs.”