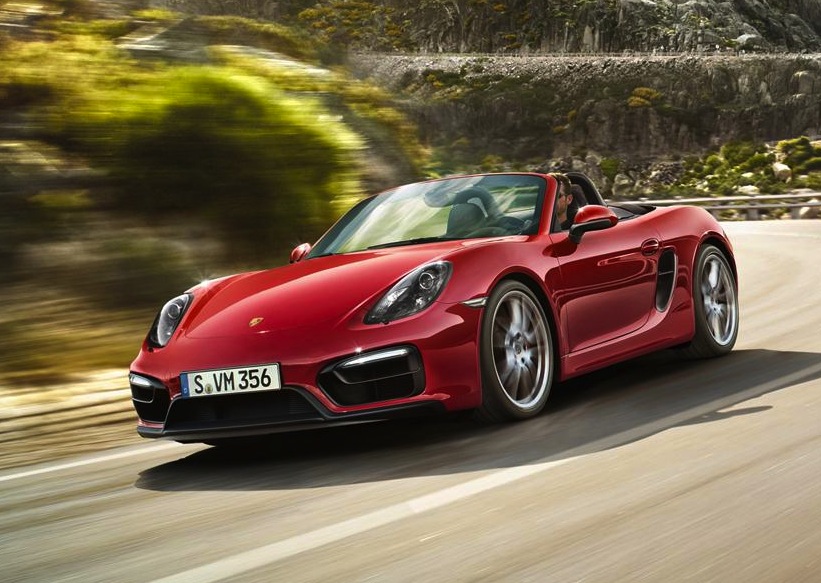 For the second year in a row Porsche has come out on top of J.D. Power’s acclaimed Initial Quality Study in the US. The study was compiled with the feedback of 86,000 new vehicle buyers after 90 days of ownership. 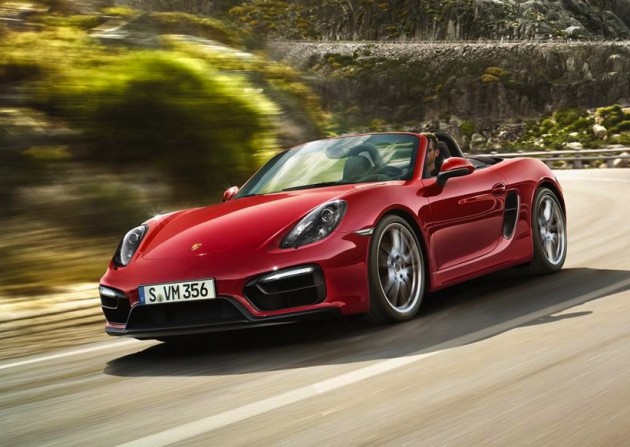 Studies like these are great as they show how cars shape up in the real world, under real world conditions. This year’s survey took place from February to May, with data collected based on a problems experienced per 100 vehicles basis (PP100).

Although Porsche remains on top from the 2013 Initial Quality study, the German brand only shifted its score by 6 PP100. This year there were 74 recorded problems per 100 vehicles, compared with 80 from last year. And as some consequence, Jaguar, in second place, was able to creep up very closely.

Hyundai made an impressive jump from last year’s 106 score to 94 this year, putting the Korean brand into fourth place from 10th in 2013. The Hyundai Accent, Elantra, and Genesis received top rank in their respective categories.

Somewhat unsurprisingly, Fiat models recorded the most problems per 100 vehicles, with a significant score of 206. Fiat was second-last in 2013 with a score of 154. The new score is quite a spread from the second-worst this year, Jeep. Jeep models recorded 146 PP100. The industry average this year was 116.