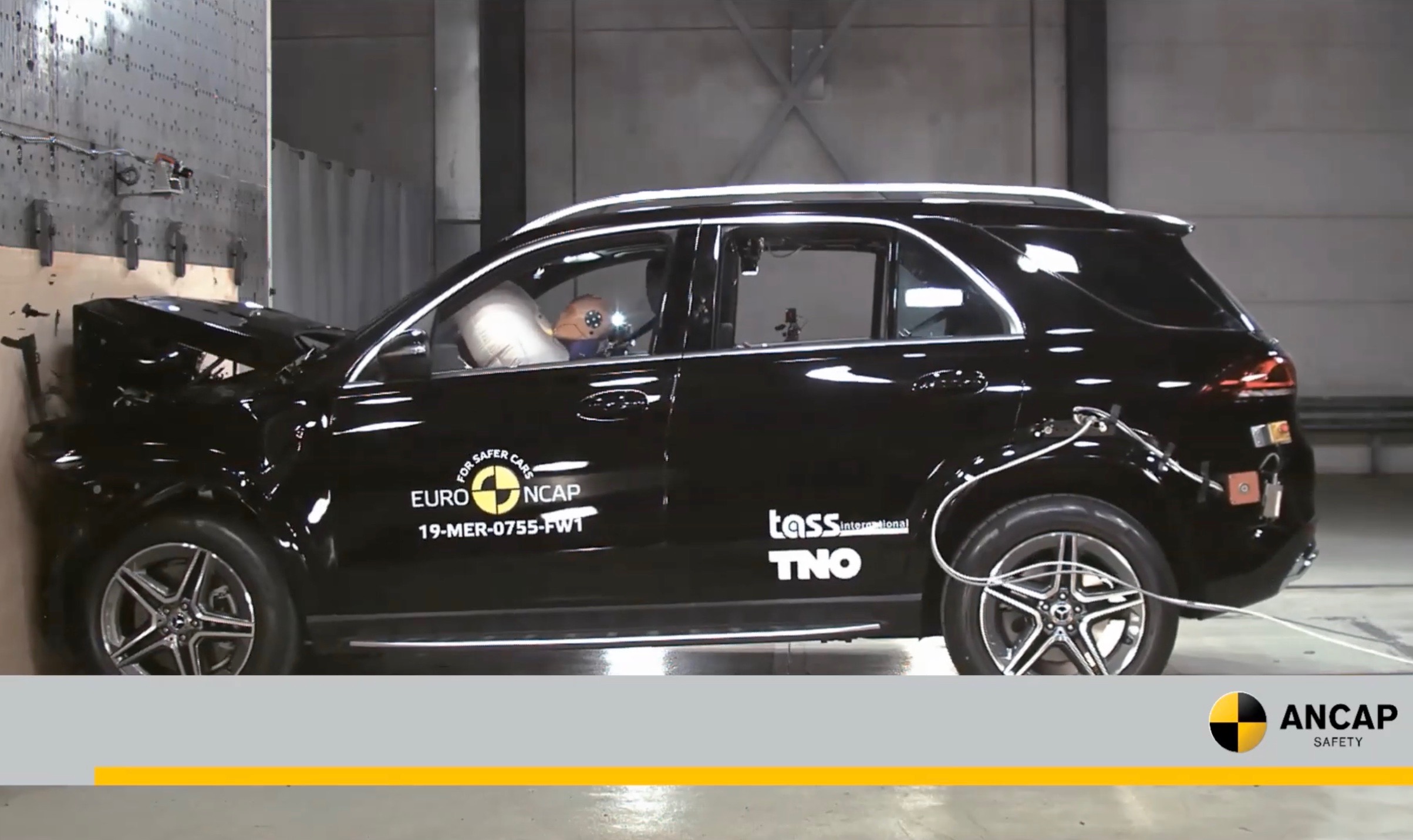 In ANCAP’s latest round of crash test data analysis, the new Mercedes-Benz GLE and G-Class SUVs have been awarded the full five-star rating. Both models impressed with good occupant protection. 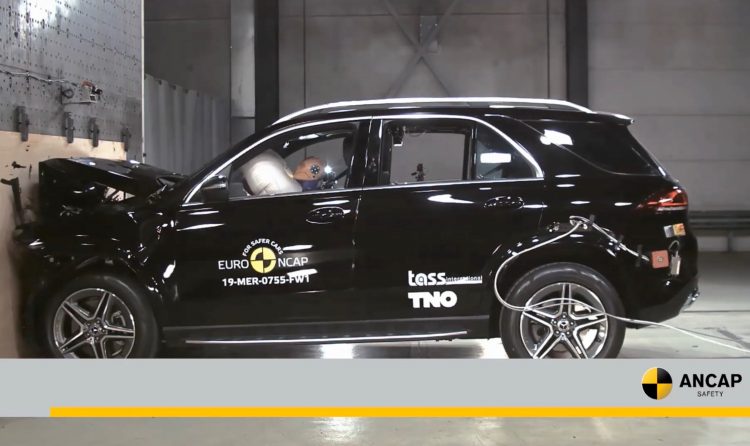 ANCAP highlights the child occupant protection score in particular, saying that 92 per cent is the highest ever rating in this area for a passenger car. The scores were classed as a mix of Good and Adequate for most areas, except protection of the driver’s chest in the pole test was classed as Marginal. The five-star rated applies to the GLE 300d, GLE 450, and GLE 400d. 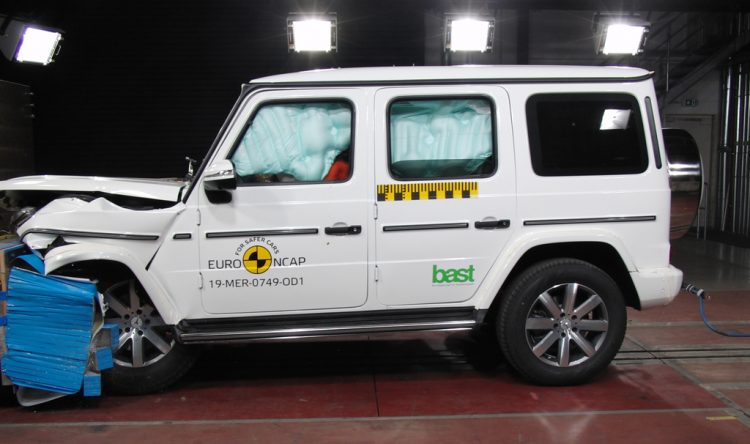 As for the big beast, the new G-Class, it, too, received good scores. It was given 90 per cent for adult occupant protection, 85 per cent for child occupant, 78 per cent for pedestrian, and 73 per cent for active safety assist systems. ANCAP says the SUV offers Good levels of performance in most areas, but chest protection was noted as needing improvement for driver and rear passenger in frontal impacts.

The five-star rating only applies to the G 63 AMG version and not the G-Class Professional as it does not come equipped with the same level of safety systems. The Professional variant is pitched to the market as more of a serious, rugged off-road vehicle than a general commuter car.

In related news, the new Tesla Model 3 has just been tested by Euro NCAP and has been awarded five stars. ANCAP says it is currently assessing the crash test data, with a local score set to be announced soon.

Check out the slow-motion carnage in the crash test videos below to see how they performed.