The next-generation, 2012 991 Porsche 911 will apparently come with a seven-speed manual gearbox and will do without the traditional hydraulic steering in favour of a new electro-mechanical steering setup. 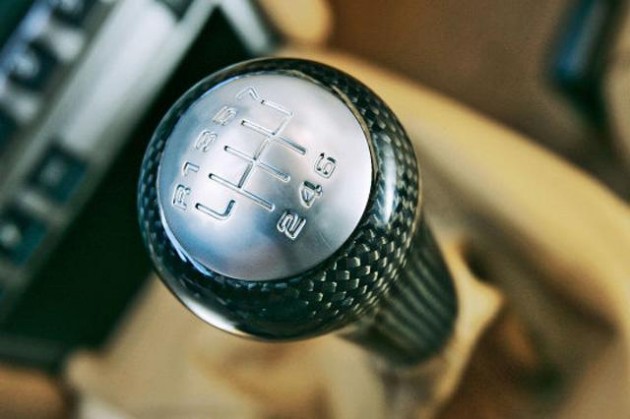 A number of big automotive publications from around the world were given exclusive ride-along access in the next-generation 2012 991 Porsche 911 recently, uncovering some of the highlights of the new model. According to a report by Autocar in the UK, the 991 911 will be larger in dimensions compared with the current 997 911. This means it will be the biggest 911 in the model’s near-50-year history.

The increased measurements will mainly (up to 66 percent) take place in the wheelbase, providing extra interior room including improved rear seat accommodation. When questioned if these larger dimensions would jeopardise the traditional 911 character, Porsche 991 project manager, August Achleitner, has insisted that the next 911 will still remain true to its sports car character, and remain just as agile.

Speaking of jeopardising, the next Porsche 911 will also adopt an electro-mechanical steering setup. Porsche 911s are renowned for their simply awesome steering feel which provides possibly the best driver/car connection available on any new car. A new electr0-mechanical setup will surely get the purists up in arms? Porsche insists that it has been able to keep that organic direct feel. Achleitner said in a recent Autocar report,

“If you drove this car you would never know it did not have hydraulic steering. Believe me, I know how important this is.”

Helping to reassure us that the next Porsche 911 will still be the benchmark in sports car finesse; the next 911 is said to be considerably lighter than the existing range. Even though the new model will be bigger, the car will be made up of plenty of lightweight materials. Along with being lower overall, the new 911 is expected to handle even better than the current model thanks to a wider front track.

As for the engines, details are yet to be finalised but the base model will get a downsized flat-six engine of 3.4-litre displacement. Power output is expected to be around the 261kW mark. Meanwhile, the Carrera S will retain the 3.8-litre flat six, although output is said to be raised to around 298kW while fuel consumption and emissions will presumably drop.

The final major change to the next Porsche 911 is said to be a seven-speed manual gearbox. Yes, seven gears. A bit like a truck. Porsche is yet to officially announce the setup of an extra ratio but according to AutoBild in Germany (who also came up with the Photoshop image above), the 991 911 will get the extra gear to help with keeping emissions and fuel consumption to a minimum. The seventh gear is said to be positioned on the upper right as the next gear on a conventional H-pattern gear shift. It will push all gear ratios together slightly and provide a seventh gear for highway use.