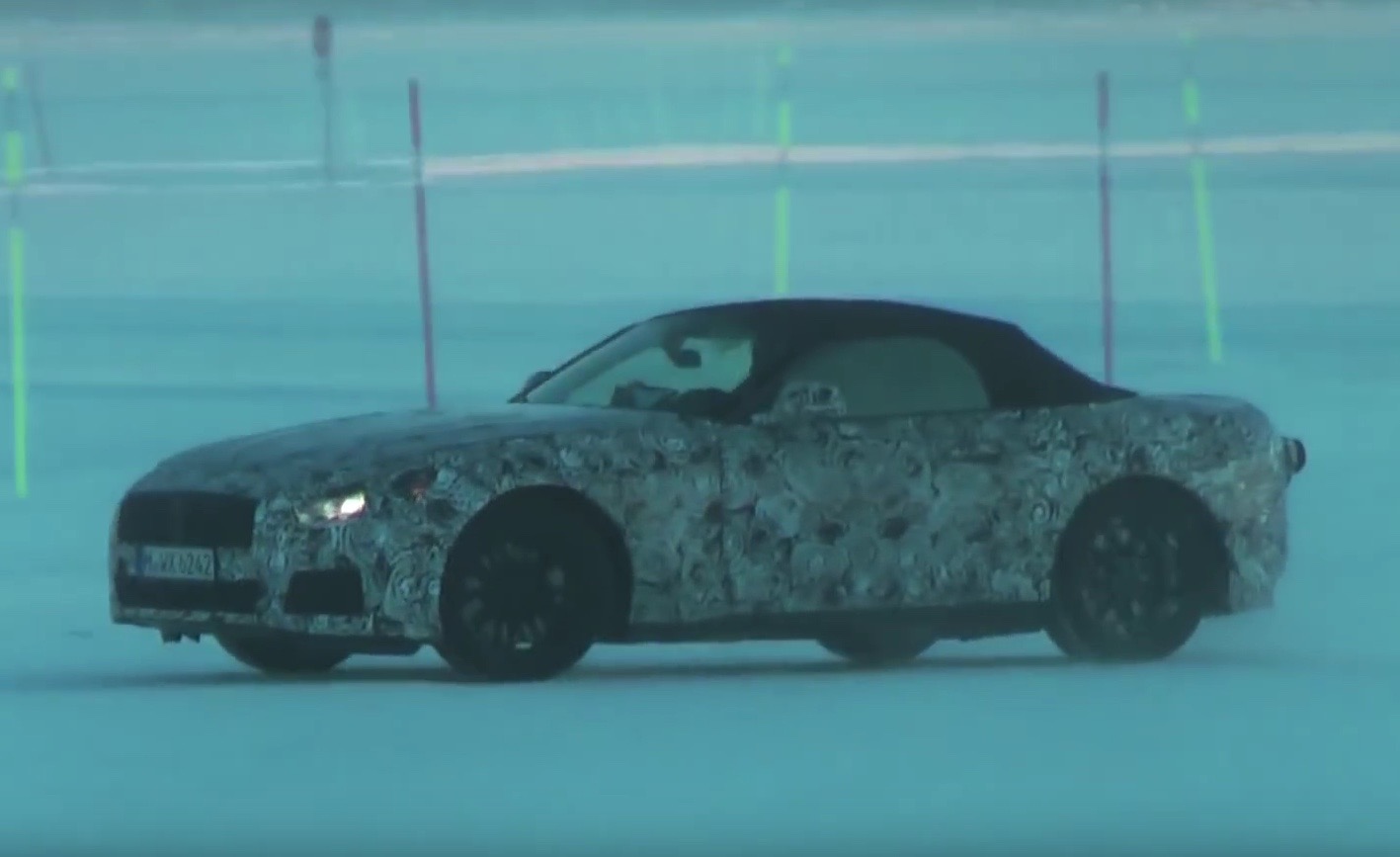 A high-level BMW exec has confirmed that its upcoming sports car collaboration with Toyota won’t be receiving any performance touches from its M division, according to a report. 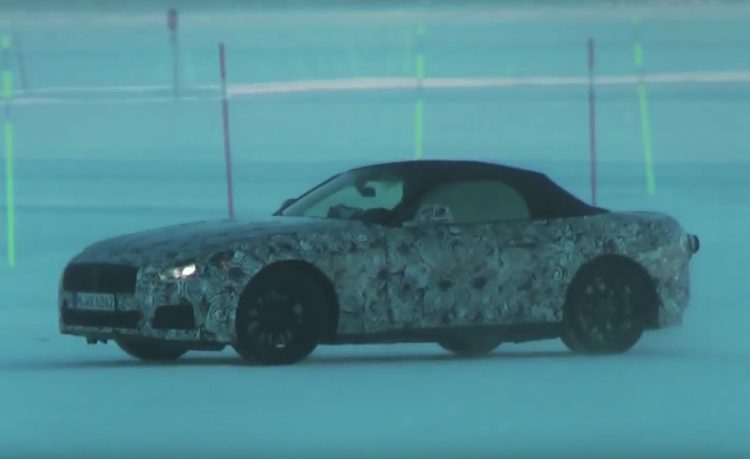 Road and Track author Máté Petrány claims BMW’s M2 project leader, Frank Isenberg, has confirmed the collaborative effort with Toyota will eventuate in the production of new hybrid and electrification technology and new vehicles, but no special touches from its M division.

It’s understood the new BMW will be a replacement for the Z4, nicknamed the Z5, with only a few different engine options. This would point toward BMW’s strategy of a lower price point for the roadster, following the Z4’s disappointing sales figures and rather expensive price tag.

Whispers are that the Toyota coupe may be powered by a BMW-derived inline six-cylinder, featuring an electric motor assist for added torque.

Rumours are spreading too that the collaborative effort’s architecture could be expanded for the Supra, leaving the BMW with a slightly smaller footprint to follow its traditional form.

Toyota earlier this year secured the European copyright for the Supra name, with pundits pointing toward the FT-1 concept as the most likely preview of its design so far.

This project has been covered for many months now, with Magna-Steyr, an Austrian manufacturer known for producing the Mercedes G wagon, received the nod to prepare for production of both models.

With the increasing popularity of cars like the Mazda MX-5, and recent introduction of the Fiat 124 Spider, the roadster that does eventually spawn from this collaboration will have some tough competition.