Bentley is preparing to unveil a new special edition model at the Geneva motor show in March, designed to celebrate its centenary. 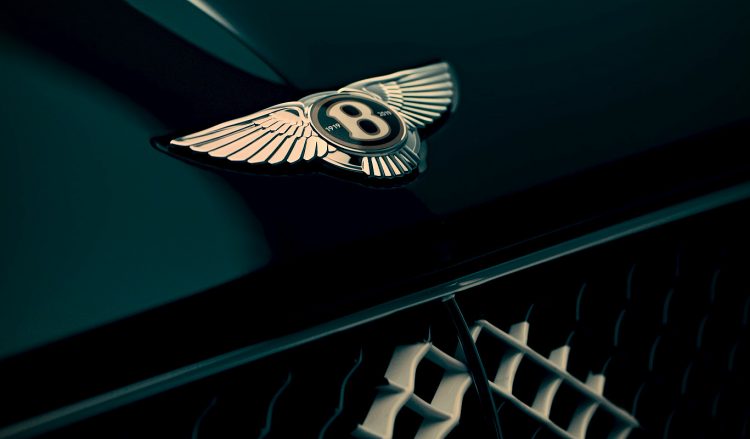 On Jul 10, 1919, Walter Owen Bentley founded a car company that had one main objective; to build a fast car, a good car, the best in its class. Today, the same philosophy is applied to Bentley’s vehicles, and now it is regarded as one of the very elite car marques around.

To celebrate the 100th anniversary, Bentley has created some kind of special edition. In a teaser video, the vehicle showcases a large number ‘9’ on the grille. This is expected to be a reference to the ‘Team Blower’ no.9 racing car of the 1930 Le Mans 24-hour event.

The racer is regarded as perhaps the most famous Bentley racing car of its time, and it set the lap record around Circuit de la Sarthe. It seems this new special edition wears number 9 in exactly the same manner as the race car, printed over the grille in white.

Judging by the design of the front grille and how it meets the bonnet, with a small lip edge, our guess is the car will be based on the Bentley Continental. Of all models in the showroom, the Continental is the sportiest and thus probably the ideal model to pay homage to the company’s racing heritage.

All will be revealed on March 5, at the opening of the 2019 Geneva Motor Show. Check out the teaser video below for a preview.