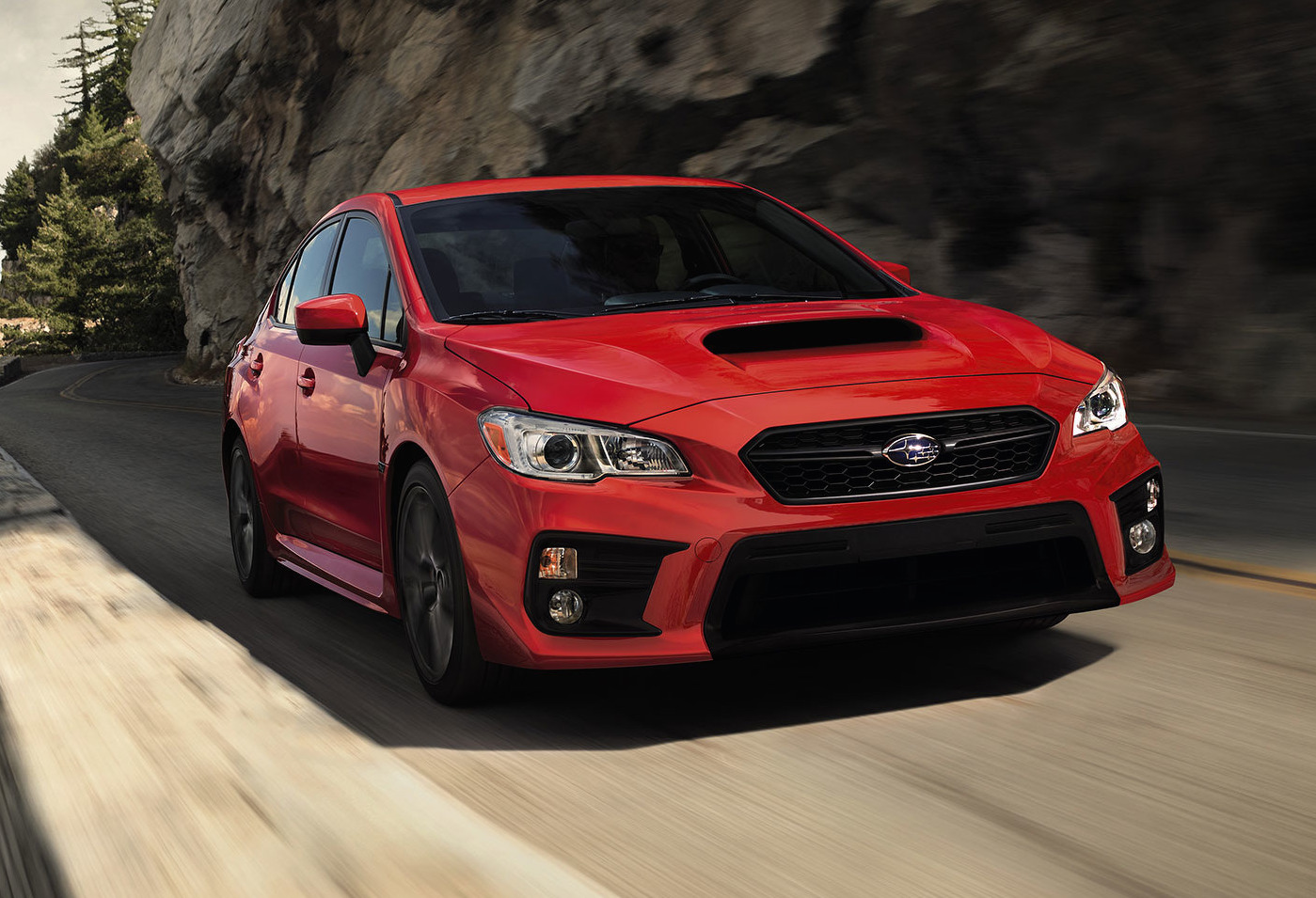 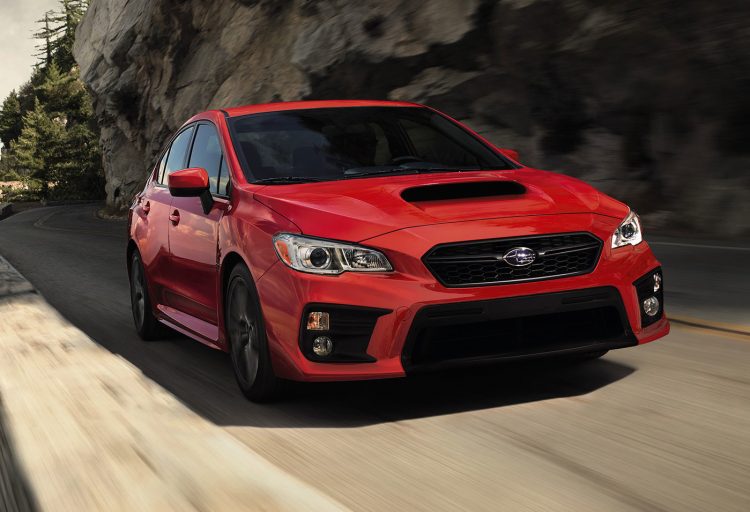 First up, the styling. Obviously, it’s more evolutionary than revolutionary, but the numerous tweaks have amalgamated into a refreshed-looking WRX. There’s changes to the front fascia, made up by a larger air intake, new LED steering responsive headlights, and a more angular, aggressive front splitter.

While power remains unchanged, Subaru says this is the most capable WRX yet thanks to a new front and rear suspension system, tweaks to the six-speed manual transmission and revised, lighter electric power steering system.

The base model WRX can be optioned with a performance package, which adds Recaro seats, red brake calipers, upgraded JURID brake pads, removes the sunroof for weight-saving benefits, and adds 18-inch double-spoke alloys.

The Japanese manufacturer is also throwing in roof rack mounting brackets as standard, testifying to the versatility of the WRX and STI heritage. 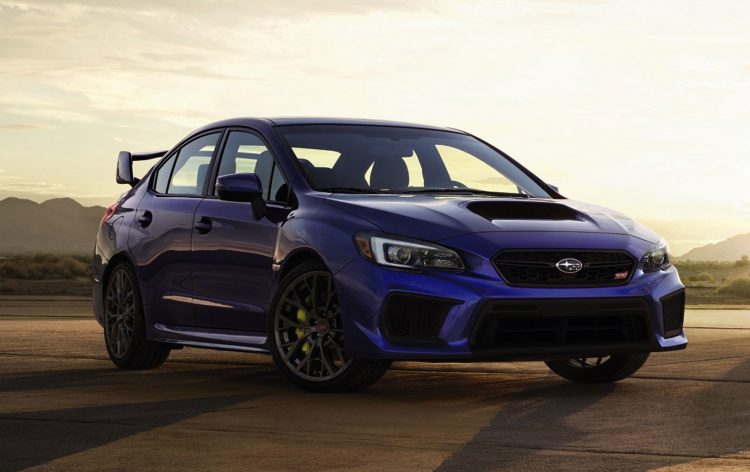 Moving on to the WRX STI. Again, power is unchanged from the existing 2.5-litre turbocharged unit that produces 221kW at 6000rpm, and 407Nm of torque between 4000-5200rpm. However, Subaru has played around with the STI’s DCCD AWD system, as well as upgrading the brakes, and introducing 19-inch alloys for the first time in the WRX’s history.

In terms of braking, the new Brembo performance brake system uses stronger six-piston calipers up front, and monoblock two-piston calipers in the rear, alongside larger rotors with more ventilation to disperse heat under harsh braking.

Inside, Subaru says both variants have received a new 5.9-inch display, up from the previous 4.3-inch multi-function display, as well as small interior tweaks like the addition of rear armrests with cup holders, redesigned door handles and a faster remote boot opening.

During a presentation at the motor show in Detroit, Subaru’s American division announced it is on somewhat of a roll in recent years, having posted its eighth consecutive year of record-breaking sales in the U.S. market.

Subaru says the updated WRX variants will make their way to dealerships in the North American spring. There’s no word just yet when we’ll see them enter the Australian market.