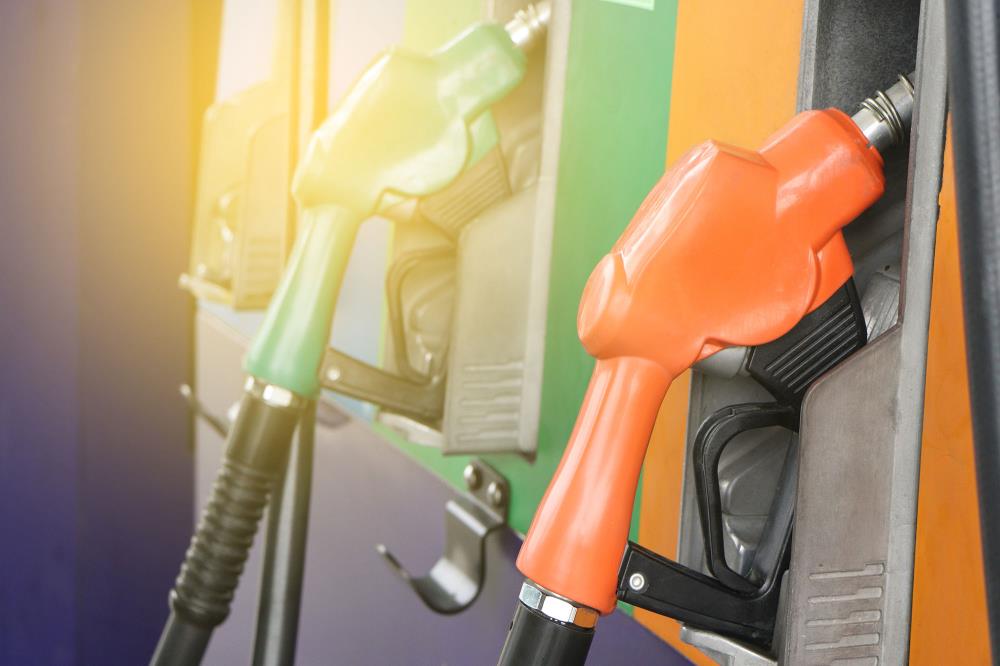 Australia’s peak automotive industry body, the Federal Chamber of Automotive Industries (FCAI) has called for the removal of the fuel excise, labelling the scheme “ineffective and antiquated” while calling for the introduction of a series of new road user charges. 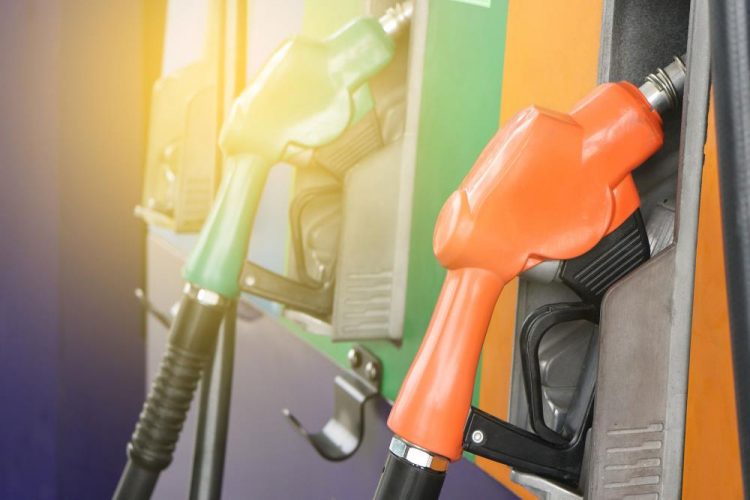 The FCAI says that with rising fuel prices putting an immense strain on the cost of living for Australian households, there is an “unprecedented opportunity” to remove fuel taxes and implement a new broad-based road user charge.

Chief executive at the FCAI, Tony Weber, says policymakers have the opportunity to implement a progressive approach to automotive taxation, similar to the road-user charges that have been implemented in some states targeting electric vehicles.

He said that automotive manufacturers would be happy to stand beside a government with enough “courage and foresight” to tackle rising costs of living, driven predominantly by sky-rocketing oil prices around the globe.

Weber, however, is quick to point out that a road user charge would not simply be an “additional tax on motorists”. Instead, he explains:

“It can replace a myriad of charges such as registration, fuel excise licence fees, luxury car tax and sales tax. The reduction in complexity also presents an opportunity to reduce the large bureaucracies required to administer these inefficient taxes and charges, providing additional economic benefit.

“Applying RUC (road-user charges) more broadly and scrapping taxes like fuel excise and the luxury car tax will ensure that all motorists are paying an equitable amount to use Australia’s road network.”

He concluded that: “We need this reform to move Australia’s road tax system from last century and ready it for the future of motoring. Australians want a future that can provide clarity, simplicity, fairness and value to their wallet. There is no better time than now to bring this future into reality.”

You can read the FCAI’s discussion paper on the road user charge, which was first published back in May 2021, here.