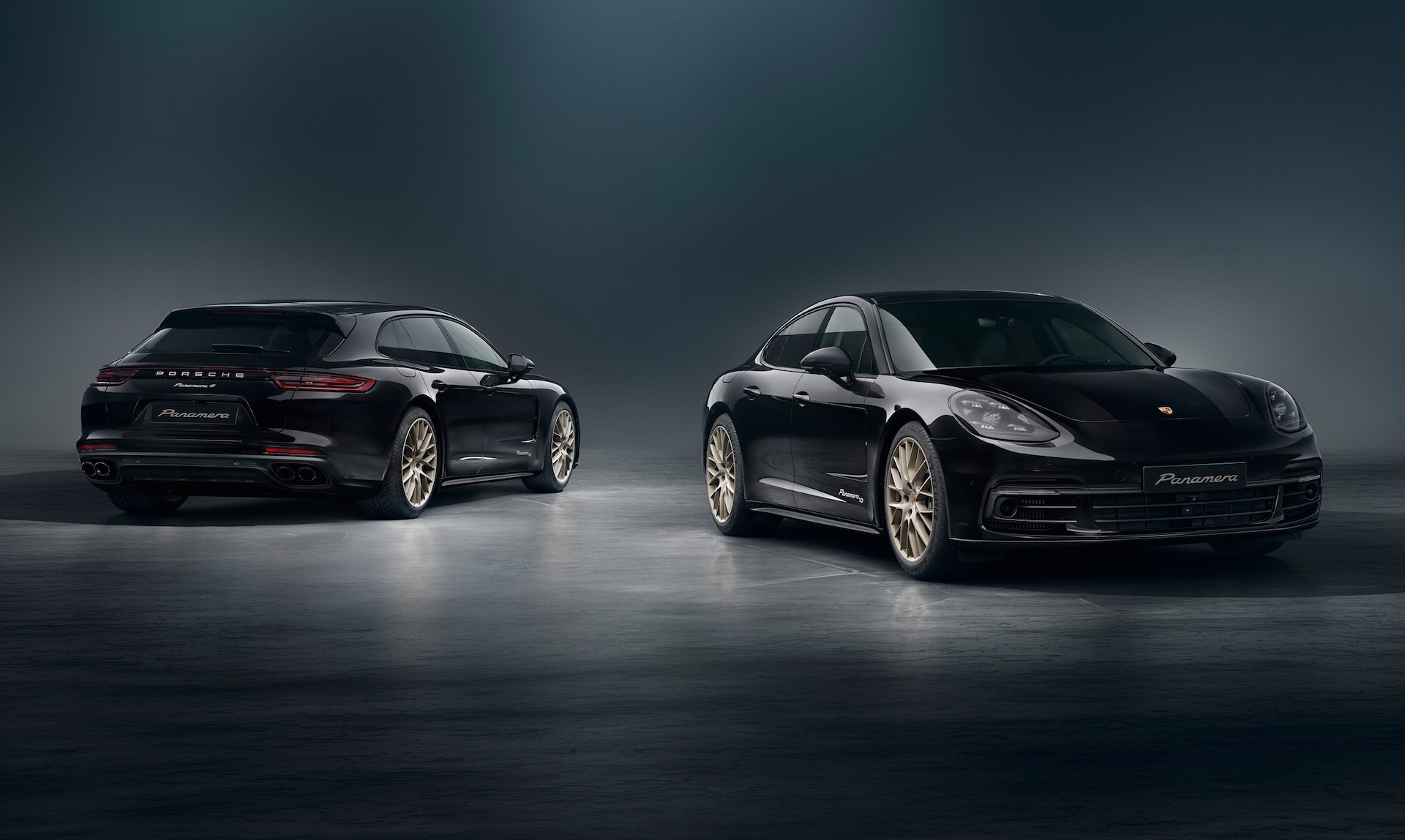 The Porsche Panamera is celebrating its 10th anniversary this year, and to mark the occasion Porsche has created a special edition model called the 10 Year Edition for the US market. It’s being launched in both sedan and Sport Turismo wagon forms. 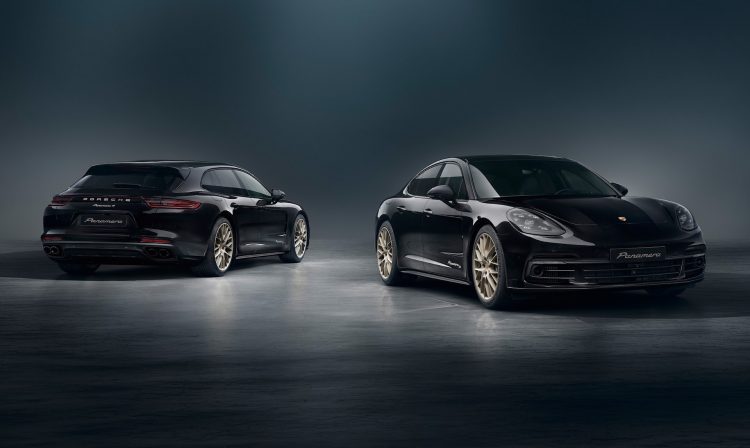 Buyers in the US will be able to choose between base, Panamera 4, and Panamera 4 E-Hybrid model lines, with unique features added in as standard. For example, the exterior showcases 21-inch Sport Design alloy wheels in satin gloss white gold metallic, while some ‘Panamera 10’ logos adorn the front doors in the same colour.

Inside, a special anniversary logo is positioned on the passenger side of the dash, and there are exclusive sill plates for the doors. As for the upholstery, it’s made up of black leather with white gold stitching for an added touch of exclusivity.

The special editions are also packed with more standard features from the options list. ParkAssist with surround-view monitoring, LED matrix headlights, and Lane Change and Lane Keep Assist come as standard to boost safety. Meanwhile, the ride and handling is taken care of by Porsche Active Suspension Management air suspension, with the Power Steering Plus system.

No changes are made to the powertrains. Buyers can opt for the base model which features a 3.0-litre turbo V6 producing 243kW, or go for the Panamera 4 which adds all-wheel drive. Alternatively, there’s the Panamera 4 E-Hybrid which uses a 2.9-litre twin-turbo V6 paired with an electric motor assist system, developing a combined output of 340kW. 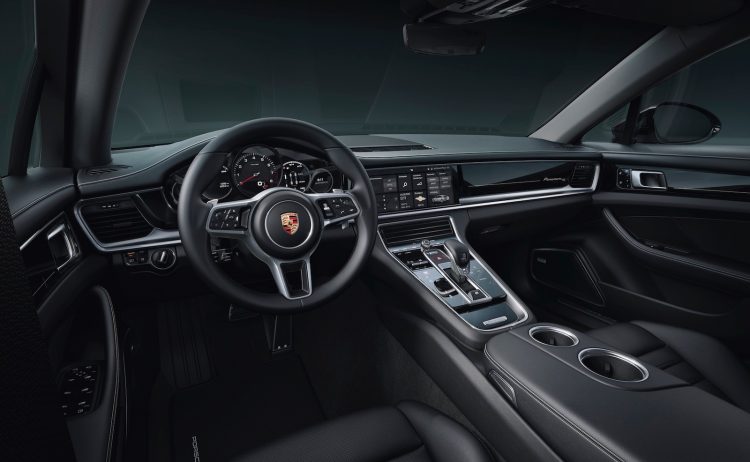 The Porsche Panamera first went on sale in 2009, with the second-gen model arriving in 2016. A year later Porsche launched the Sport Turismo wagon version to add a flavour of practicality to the mix. Now, there are many powertrain options available for the nameplate, with outputs ranging from 246kW, and up to 507kW in the case of the Turbo S E-Hybrid.

Production of the 10 Year Edition will begin later this year, with the first deliveries in the US expected to commence in the first quarter of 2020. At this stage only the US market will receive this special package, but similar packages may be put together for other markets soon.

UPDATE: Porsche Australia has confirmed the special edition for the local market. In a statement, the local arm said: