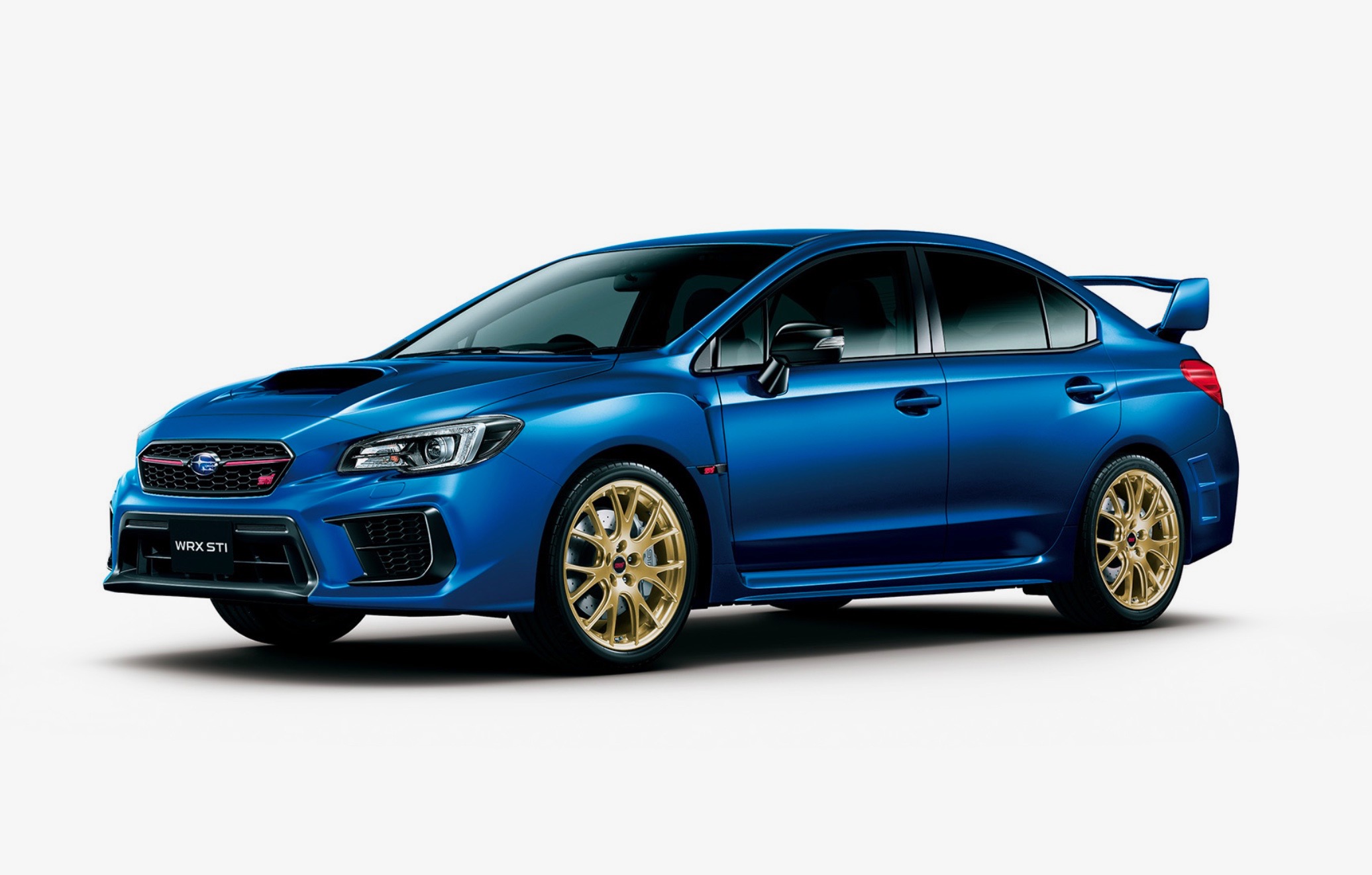 The current generation Subaru WRX is expected to live on until around 2021. However, the WRX STI in Japan will soon go out of production. And to mark the occasion, the company is planning a last hurrah WRX STI EJ20 Final Edition. 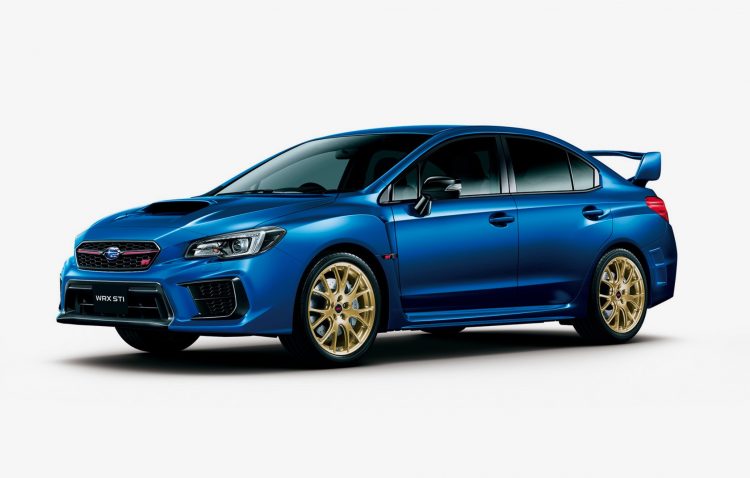 In Australia the WRX STI comes with a 2.5-litre turbo four-cylinder boxer engine, known as the EJ25. But in Japan, the STI uses a 2.0-litre turbo. The 2.0L engine is part of the EJ20 family, which actually started life in the Liberty back in 1989. Since then the EJ20 has lived on, in various forms, for all generations of the WRX STI in Japan.

Subaru has confirmed it will be unveiling a special Final Edition Prototype at the upcoming Tokyo motor show. It has even released an image showing the car in full detail. It showcases unique gold-painted 19-inch BBS alloy wheels, paying tribute to generations of gold-painted wheels used on past generation STI models.

No other specifications have been revealed as yet, but Subaru does say the special edition will come with a “balanced engine”. This could mean some light tuning for the EJ20, which produces up to 241kW in the case of the WRX STI S207 edition sold in Japan only.

The EJ20 engine family shouldn’t be confused with the existing WRX 2.0-litre turbo engine. In the non-STI WRX and the Levorg, a newer-generation turbo boxer is used, known as the FA20. It incorporates modern tech such as direct injection and a twin-scroll turbocharger. It currently produces 197kW and 350Nm.