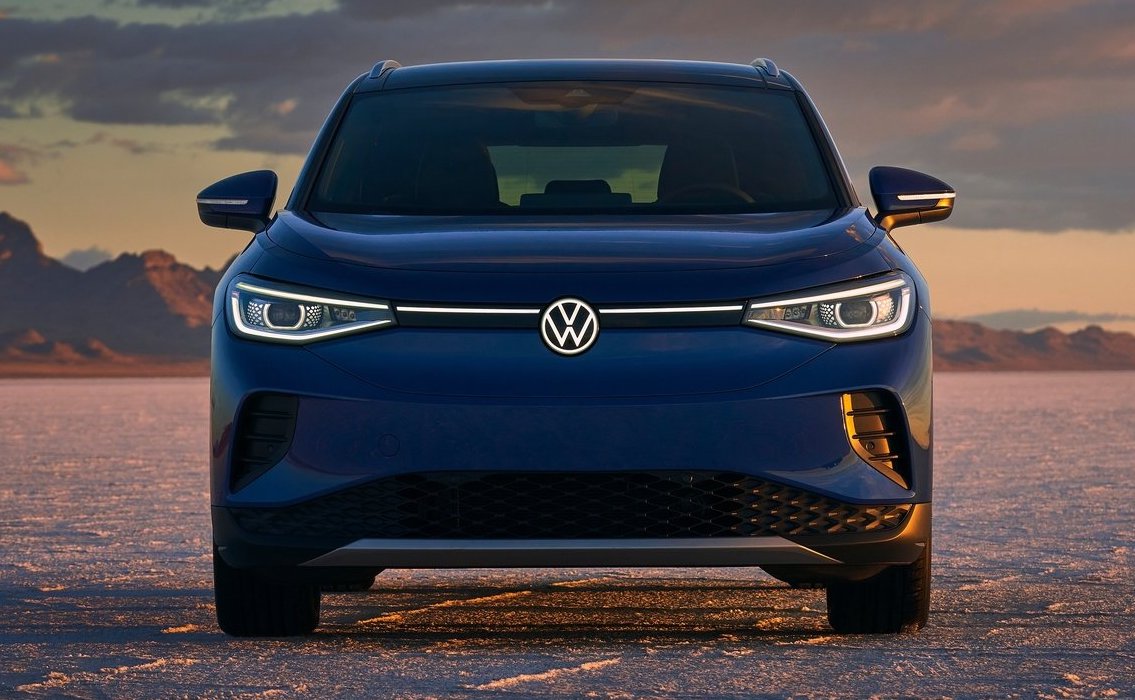 Volkswagen has been left red-faced after plans to change its brand name in the USA to ‘Voltswagen of America’ were reportedly leaked ahead of the official announcement. 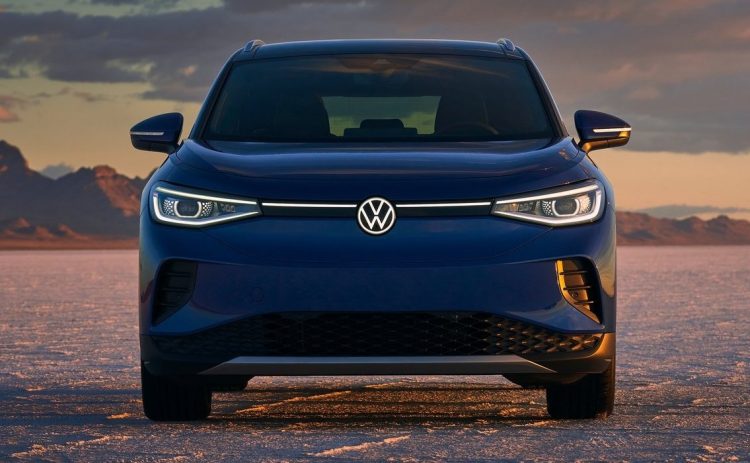 According to a report from CNBC, a press release dated April 29 was published on VW’s American website that detailed a “public declaration of the company’s future-forward investment in e-mobility”.

The press release was discovered by a click-happy journalist one month ahead of its scheduled release, before Volkswagen removed the release from its website. It wasn’t finished, and noted that the release needed a photo from its facility in Chattanooga, Tennessee, as well as quotes.

The release noted that the Voltswagen badge will be added to all of VW’s electric models, while vehicles powered by internal combustion engines will retain the traditional VW logo.

In the release, VW said it will retain the traditional dark blue logo for the internal combustion unit to “preserve elements of Volkswagen’s heritage”, while a new light blue colour scheme will be used to mark its unique new “EV-centric” branding.

A source, apparently “familiar with the company’s plans” confirmed the document is authentic, but refused to be identified due to the risks.

The release also noted that Voltswagen of America will remain a unit of the Volkswagen Group of America, as well as a subsidiary of Volkswagen AG, headquartered in Herndon, Virginia.

News of VW’s name change in the US comes just weeks after Volkswagen held its ‘Power Day’, where it mapped out its electrified future. VW used this opportunity to forecast that 70 per cent of its sales in Europe will be electric vehicles by 2030, up from its initial estimate of 35 per cent.

VW forecasts that 50 per cent of its sales in the United States and China will be electric vehicles by 2030.