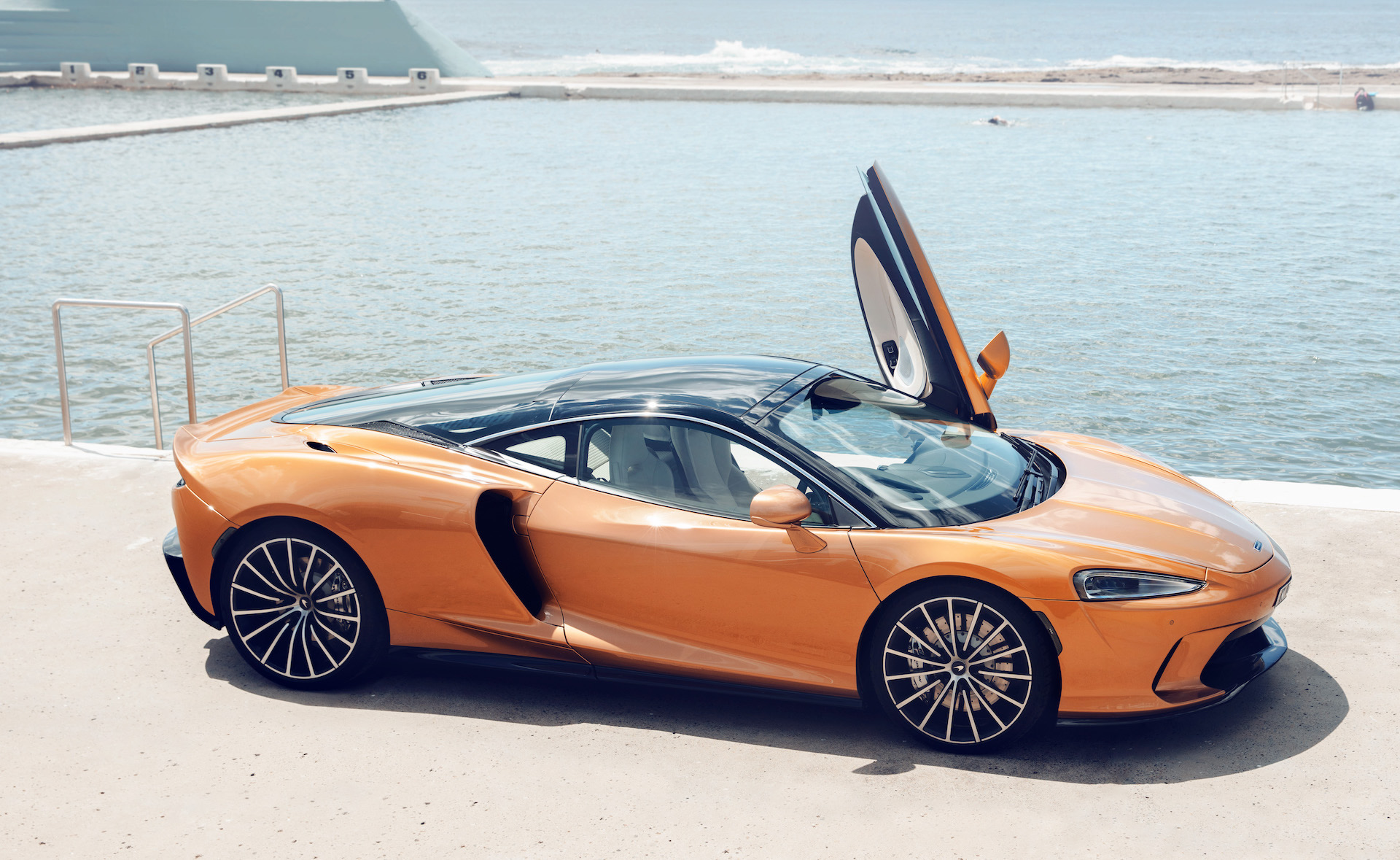 The McLaren GT has made its driving debut in Australia this week, following its initial media reveal in Sydney in August. It arrives on the market as a more practical alternative to a typical supercar, offering class-envying grand touring comfort and capability. 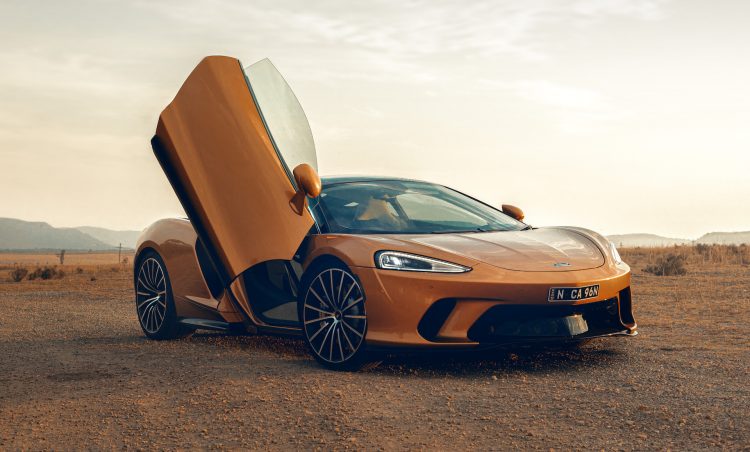 Importantly, it is still a super car. Power comes from a 4.0-litre twin-turbo V8 that belts out 456kW and 630Nm. This is sent through a seven-speed dual-clutch auto and into a rear-wheel drive system. McLaren claims 0-100km/h takes just 3.2 seconds, with 0-200km/h coming up in 9.0 seconds.

Unlike other models in McLaren’s lineup, the GT has been designed as a grand tourer. Various elements of the car have been crafted purely for the sake of practicality and to enhance its overall cross country touring capability. For example, the engine in the back is lowered by 100mm to make way for cargo space, which is rated at an impressive 420 litres. 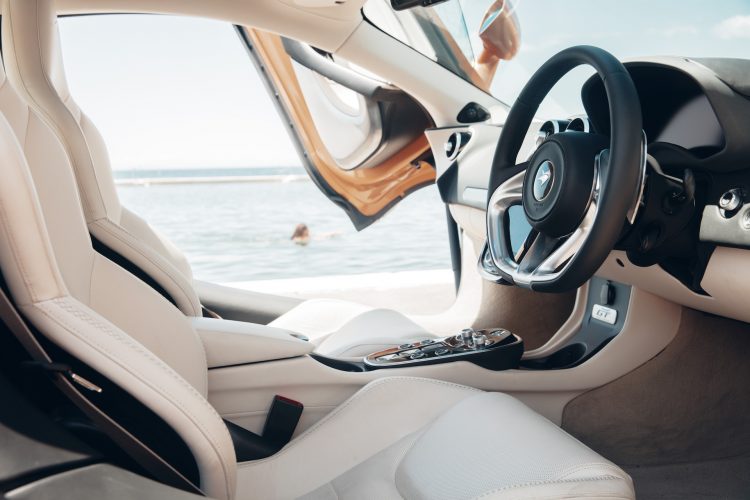 There’s also another 150 litres of space under the bonnet at the front, while the interior offers seating for two, a high-end sound system, cup holders, and even a centre console storage box. All of this might not seem that interesting for a normal car, but for a supercar it is very unique. George Biggs, managing director of Asia Pacific and China, McLaren, said:

“The McLaren GT will transform the great Australian road trip like no car before. We’re already seeing strong interest in Australia, where the GT is resonating with new and existing customers alike. It’s the perfect companion for drives across a country renowned for its great open expanses, intriguing bushland, and of course the beachside lifestyle. We’re confident our customers will agree.”

With the first right-hand drive, Australian-registered example hitting the roads this week, we can expect to see more and more examples as customer deliveries roll in soon. Prices for the GT start from $399,995 (excluding on-road costs).