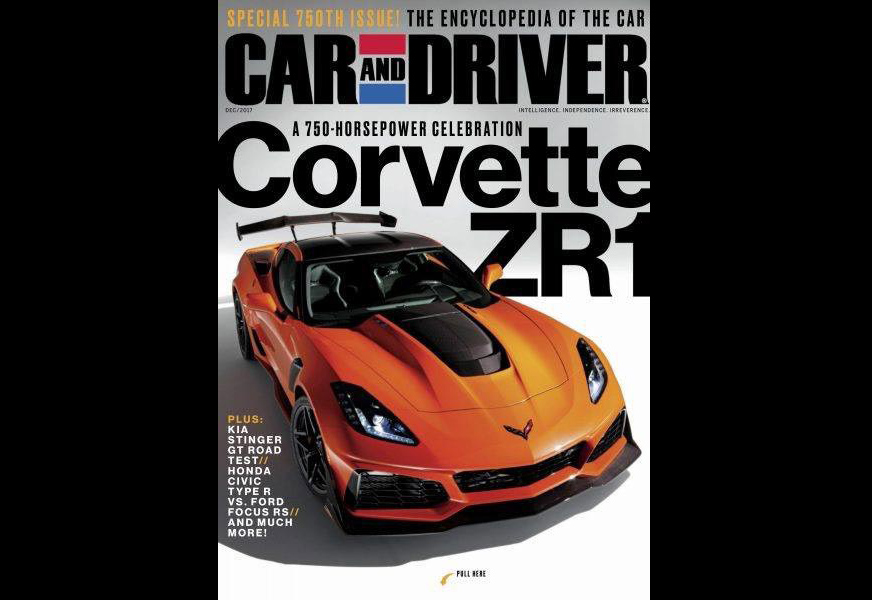 The highly-anticipated 2018 Chevrolet Corvette ZR1 will finally be revealed in full at the Dubai motor show next week, before making its US debut at the LA auto show in a few weeks. 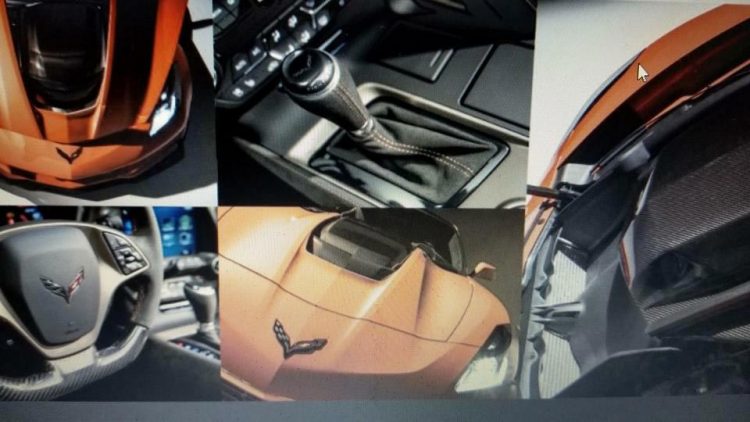 Chevrolet has been spotted testing prototypes of the new model at the Nurburgring, belting around the track like there’s no tomorrow. This leads many to believe Chevrolet is looking to set some kind of record.

In a recent Facebook post, Chevrolet gave a sneak peek of the new ZR1 with a video description that simply says, “No description necessary”. The video shows a few areas of the car, including some of the body vents, the rear diffuser and the exhaust outlets.

As a bonus, some images from the latest issue of Car & Driver magazine have surfaced on Corvette Blogger showing the exterior in full, as well as the interior and details on the engine. It looks like the new ZR1 will indeed come with Chev’s new LT5 V8. 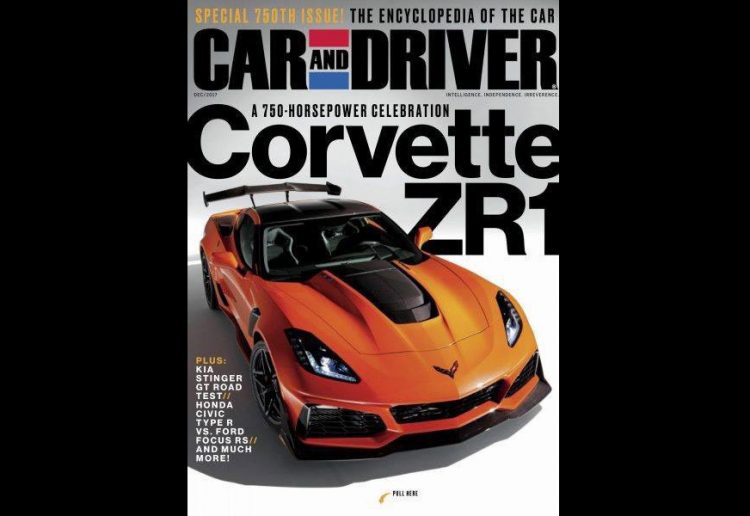 According to the magazine the LT5, which is a 6.2-litre supercharged unit, will produce around 560kW in the ZR1. Torque is said to hit around 922Nm. Both of these figures are set to propel the ‘Vette from 0-60mph (97km/h) in under 3.0 seconds and up to a top speed of 340km/h. Needless to say, it will become the most powerful and fastest Corvette production car ever.

Behind the engine is expected to be GM’s new eight-speed automatic. We think we’ve heard this on the Nurburgring in prototype form, stepping through the gears very quickly giving it extremely rapid corner-exiting performance – this transmission would have been perfect in the last HSV GTS and Clubsport models in our opinion, compared with the slow-changing six-speed auto.

Chevrolet will probably continue to offer its seven-speed manual, but judging by the obvious decline in demand for a manual option Chevrolet might also decide to shelve it soon. We’ll have to wait until November 12 to know for sure. Stay tuned.