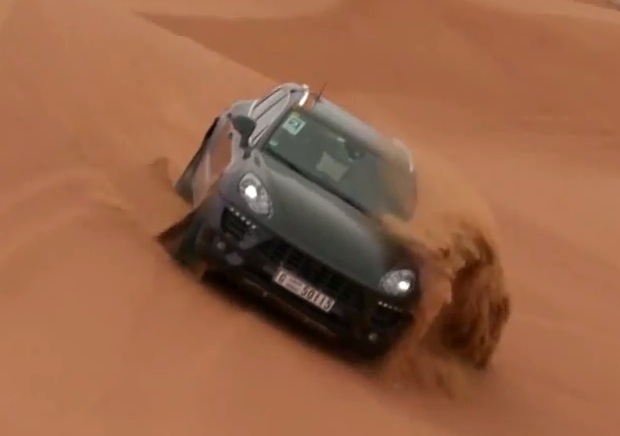 Porsche has released another teaser video of the upcoming Porsche Macan mid-size SUV. This time the teaser showcases the Macan’s ability to conquer the sand dunes of Dubai.

Official engine specs and details are yet to be announced, however, it is expected to come with two different V6 offerings. An entry is set to produce around 220kW while a flagship ‘Turbo’ could offer around 300kW.