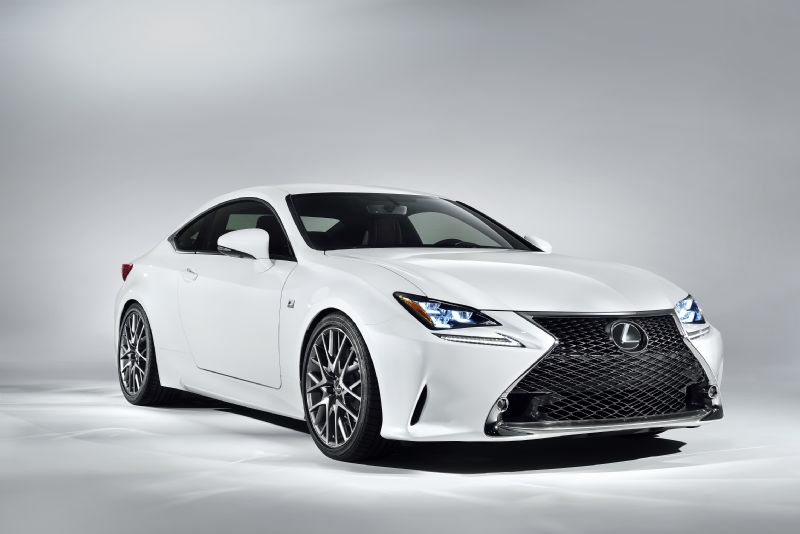 Lexus Australia has confirmed the new RC 350 and high-performance RC F for the local market. Both will compete in the premium sports-luxury coupe market; a first for the company. 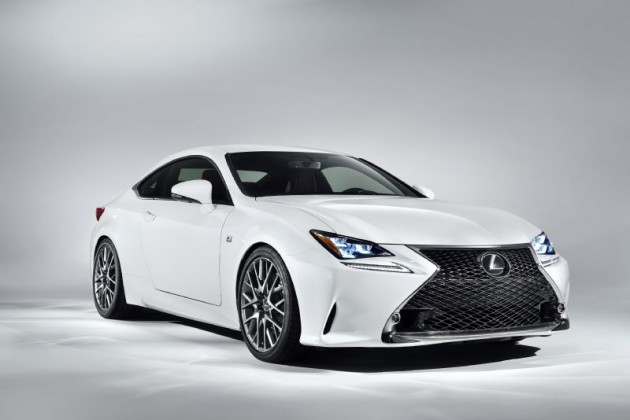 The RC is Lexus’s coupe version of the IS sedan. It features a rigid body with larger cross-section rocker panels and a rigid lower brace for optimum handling.

Kicking off the range will be the Lexus RC 350, which is essentially a sporty two-door coupe version of the IS 350. Power comes from the usual 3.5-litre naturally aspirated V6 producing 234kW and 380Nm. Sitting behind the engine is an eight-speed sports automatic, sending power to the rear wheels.

The RC 350 is set to come with a range of luxury appointments, including leather upholstery, a multimedia touch-screen interface, power adjustable everything, and a high-end audio system. 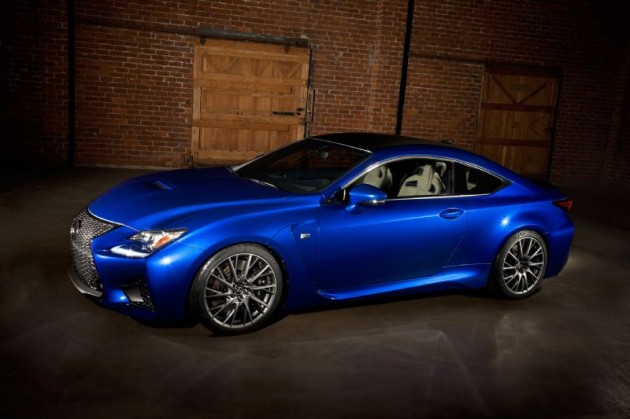 Coming in as a direct rival to the BMW M4 and Mercedes-Benz C 63 AMG Coupe, the RC F brings a higher level of performance than the outgoing IS F sedan.

Under the bonnet is a tweaked version of the company’s 5.0-litre naturally aspirated V8 engine, producing “over 330kW” of power and 520Nm of torque.

It’s matched up to an eight-speed sports automatic transmission as well, feeding power to the rear wheels. It comes with sports suspension, brakes, and steering, as well as a tantalising bodykit with large alloy wheels.

The new models are anticipated to be highly popular for Lexus, especially as these will be the first rear-drive coupes from the company. Sean Hanley, Lexus Australia chief executive, spoke about the models in a statement, saying,

“We are certain that these two vehicles will appeal to Australian consumers, delivering that ideal mix of attractive looks and compelling performance.”

Both will go on sale in Australia during late-2014 or early-2015. Prices are yet to be announced.