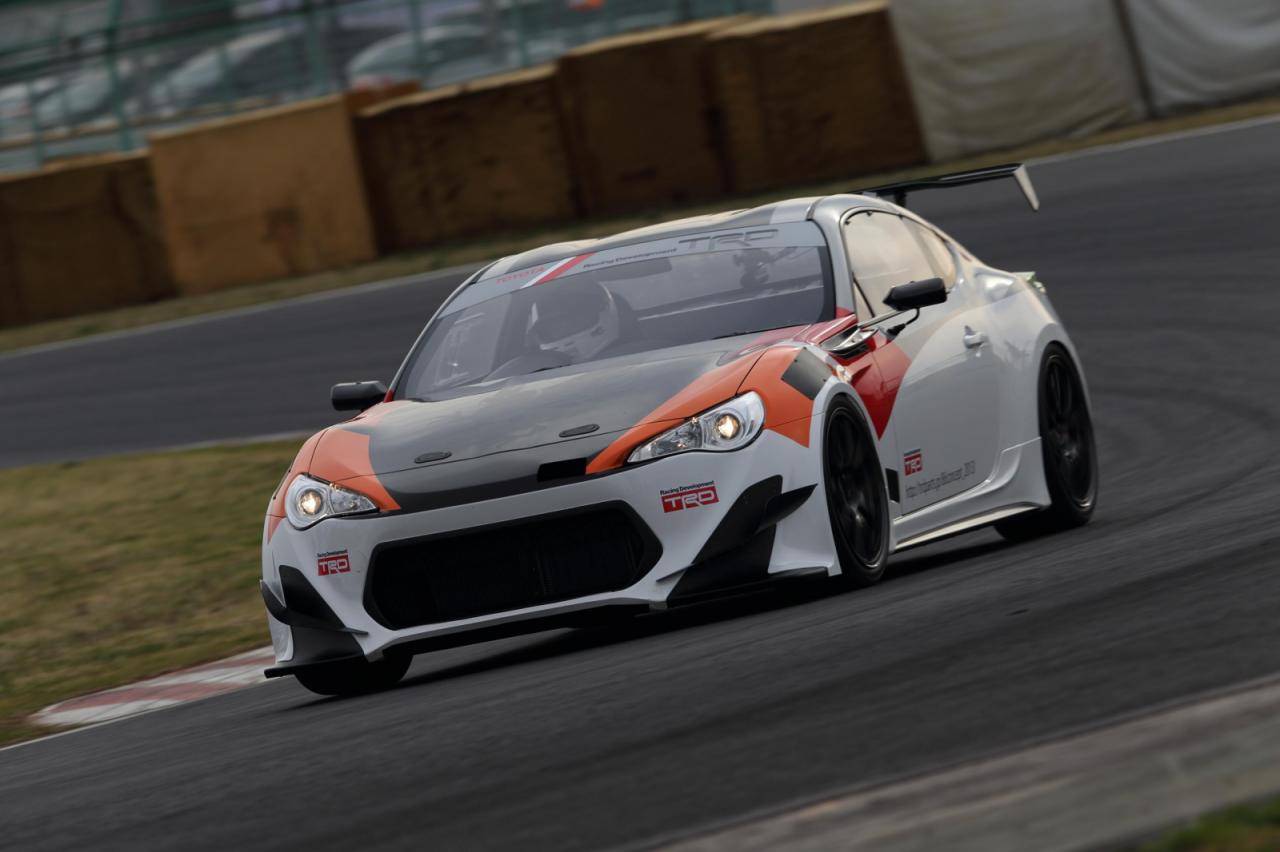 The specially modified Toyota 86, known as the GT 86 TRD Griffon Project, will attend this year’s Goodwood Festival of Speed. The car features extensive upgrades in almost every area. 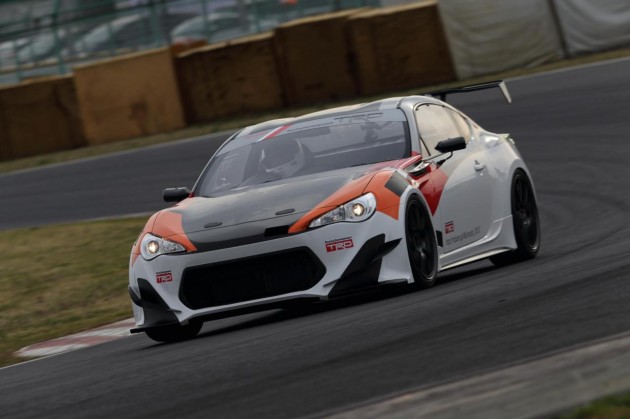 Starting with the kerb weight, the Griffon Project 86 has managed to drop 227kg from the sports coupe’s mass. This is very impressive, especially for the already relatively lightweight nature of the 86.

The weight reduction is possible thanks to lots of carbon fibre replacement parts, including the doors, bonnet, roof, boot lid and wing, and a rear diffuser. The overall weight is now 1034kg. 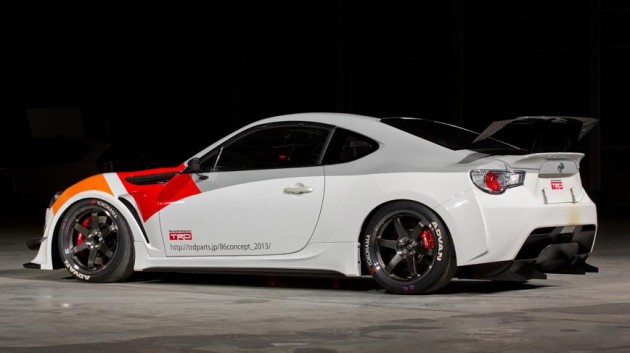 In other areas, the Griffon Project also gets polycarbonate windows, racing-style 18-inch alloy wheels, a 4.8:1 limited-slip TRD differential, TRD brakes, and a coil over suspension system.

The Goodwood Festival will give European enthusiasts the first real look at the fully modded 86 in the flesh, after its unveiling took place at the Tokyo Auto Salon earlier this year. It’s unknown if the car will make a run up the famous hill climb.

The event starts on July 11.