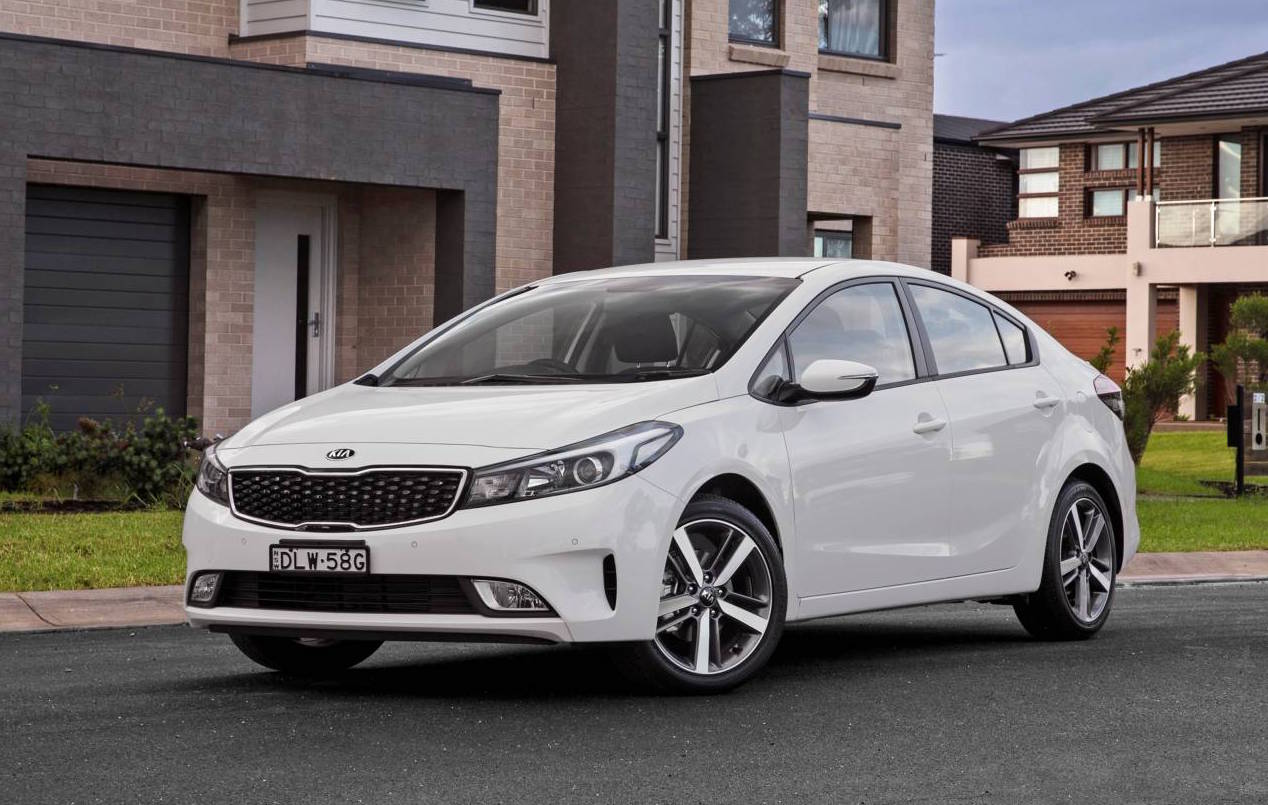 Kia Australia is announcing a couple of updates for the local Cerato and Sportage range, adding a new Cerato Sport variant and an Si Premium variant for the Sportage. 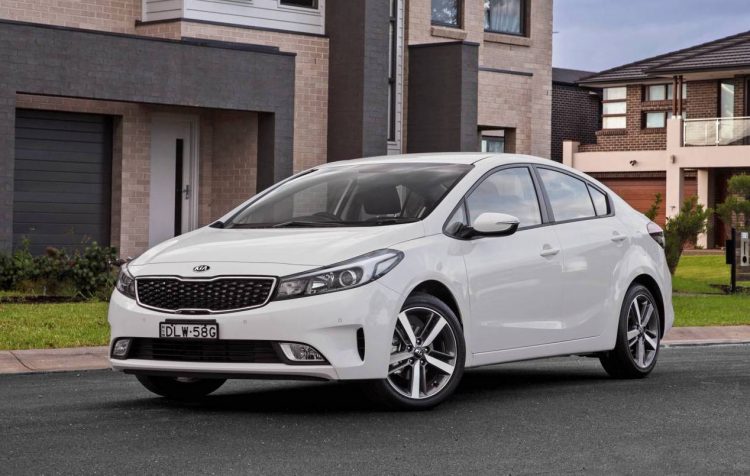 Starting with the Cerato Sport, it jumps in above the existing S automatic AV pack, and under the Si automatic. Kia says it is essentially replacing the S Premium variant. It comes with 17-inch alloy wheels including a full-size spare, a 7.0-inch touch-screen infotainment system with sat-nav, and Apple CarPlay and Android Auto connectivity.

The Sport also gets a leather-like steering wheel and gear lever, chrome interior door handles, soft-touch surfaces, and a rear spoiler to dress up the exterior. There’s also aero blade wipers thrown in. Kia is offering the variant in Clear White, and Silky Silver, Snow White Pearl, and Metal Stream. 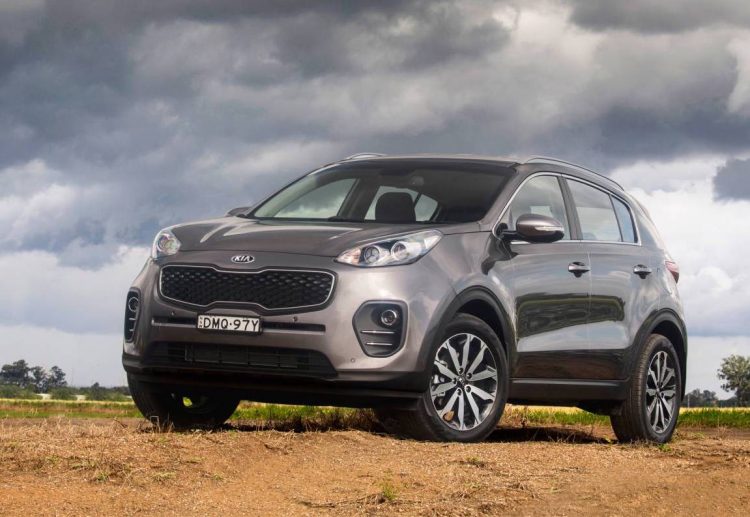 As for the new Sportage Si Premium, the petrol-only model sits just above the base model Si, and beneath the SLi and GT-Line. Standard features include 18-inch alloy wheels, a 7.0-inch touch-screen system with Apple and Android services as above, sat-nav, climate control with a clean air module, and LED daytime running lights.

To add to the ease of the driving experience, the variant gets front parking sensors, auto defog, auto wipers, illuminated vanity mirrors, and an electrochromic rear-view mirror. The SUV is available in Clear White, and Mineral Silver, Fiery Red, and Sparkling Silver.

The two new variants are on sale now, with prices starting from $22,450 for the Cerato Sport and from $30,990 for the Sportage Si Premium (both excluding on-road costs).