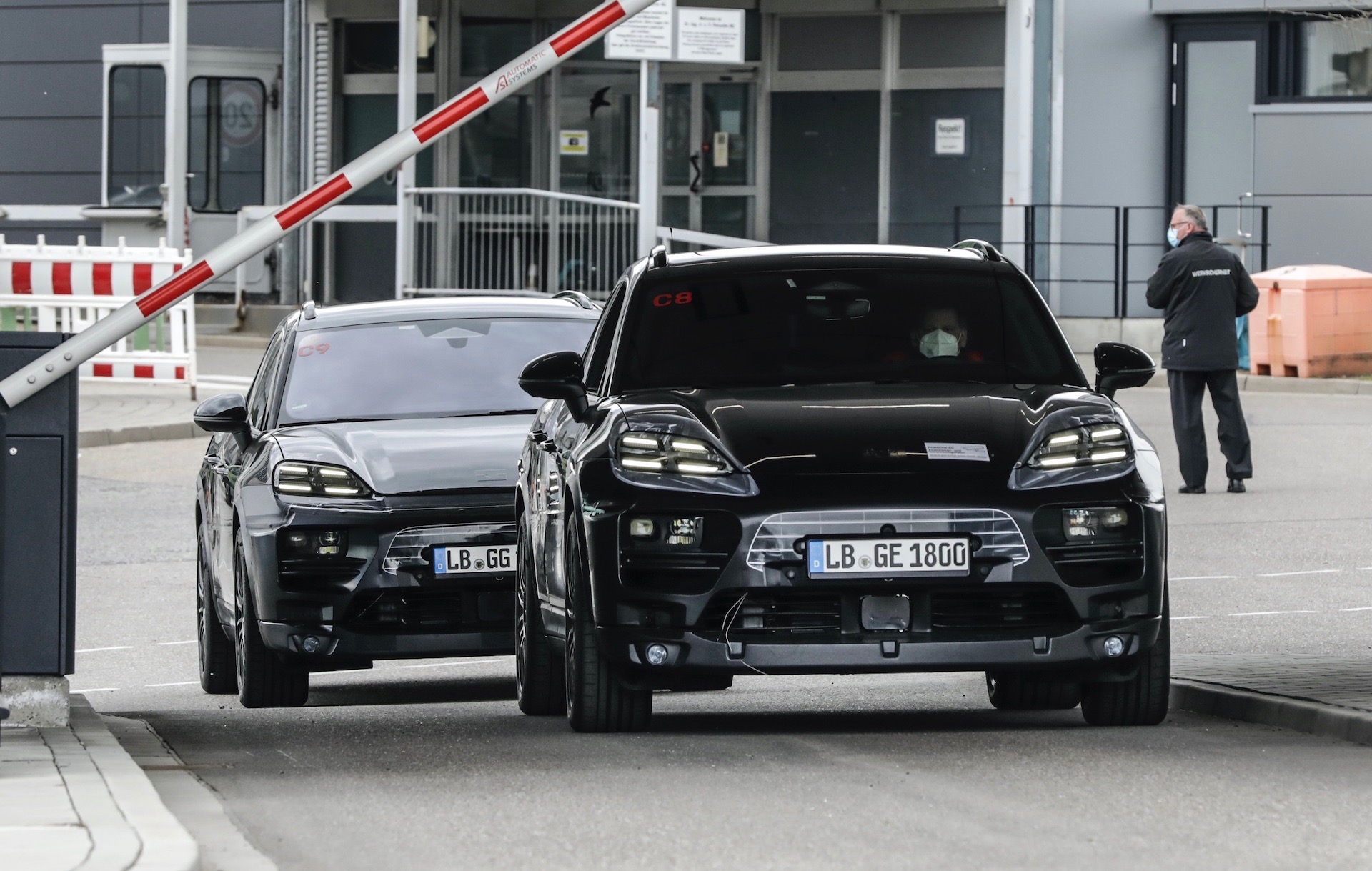 Porsche has officially begun testing prototype versions of the next-gen, all-electric Macan in Europe, and we’ve had the first rudimentary specs confirmed by a Porsche board member. Its underpinnings will be shared with the Taycan sedan. 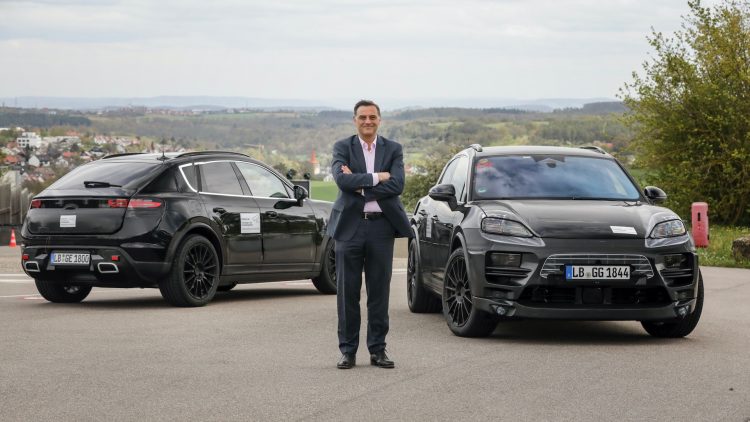 Porsche has previously confirmed that by the turn of the decade, it expects that more than 80 per cent of its vehicles will be either hybrid or pure electric, with the company hoping to become carbon-neutral by 2030. In order to meet those goals it is working on expanding its lineup of hybrid and all-electric models, with the Macan electric set to be released by 2023.

Michael Steiner, member of the Porsche board for research and development, recently spoke about the new model in a statement, confirming the SUV will borrow the electric architecture from the Taycan. Steiner said: 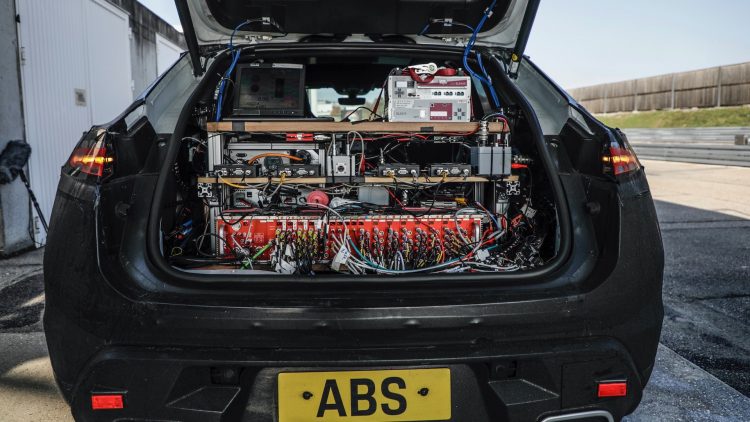 Steiner says the team is working to increase the range figures in the Macan electric, compared with Taycan, and confirmed to media during a conference call that the electric SUV will have “significantly more range” than the Taycan. For reference, the EPA has rated the Taycan 4S at 326km, while the larger 93.4kWh battery pack has an official range of 484km.

Porsche confirms it will continue to offer combustion-engine Macan models along side the new electric model, at least to overlap the transition, and confirms there is a new variant on the way later this year. Steiner said: 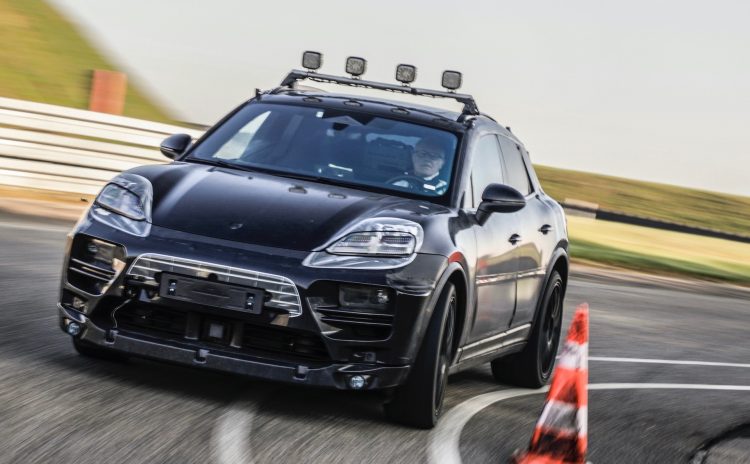 According to reports, the electric model might not even be called the Macan, considering it won’t be built on the same platform. For now though engineers will be pitching the new electric SUV through its paces in various conditions, including in digital form via simulations. The company says it has created a fleet of 20 prototypes to kick off development. Steiner said:

“Endurance testing on closed-off testing facilities and public roads in real-life conditions is still indispensable to ensure that the vehicle structure, operational stability and reliability of hardware, software and all functions meet our high quality standards.”