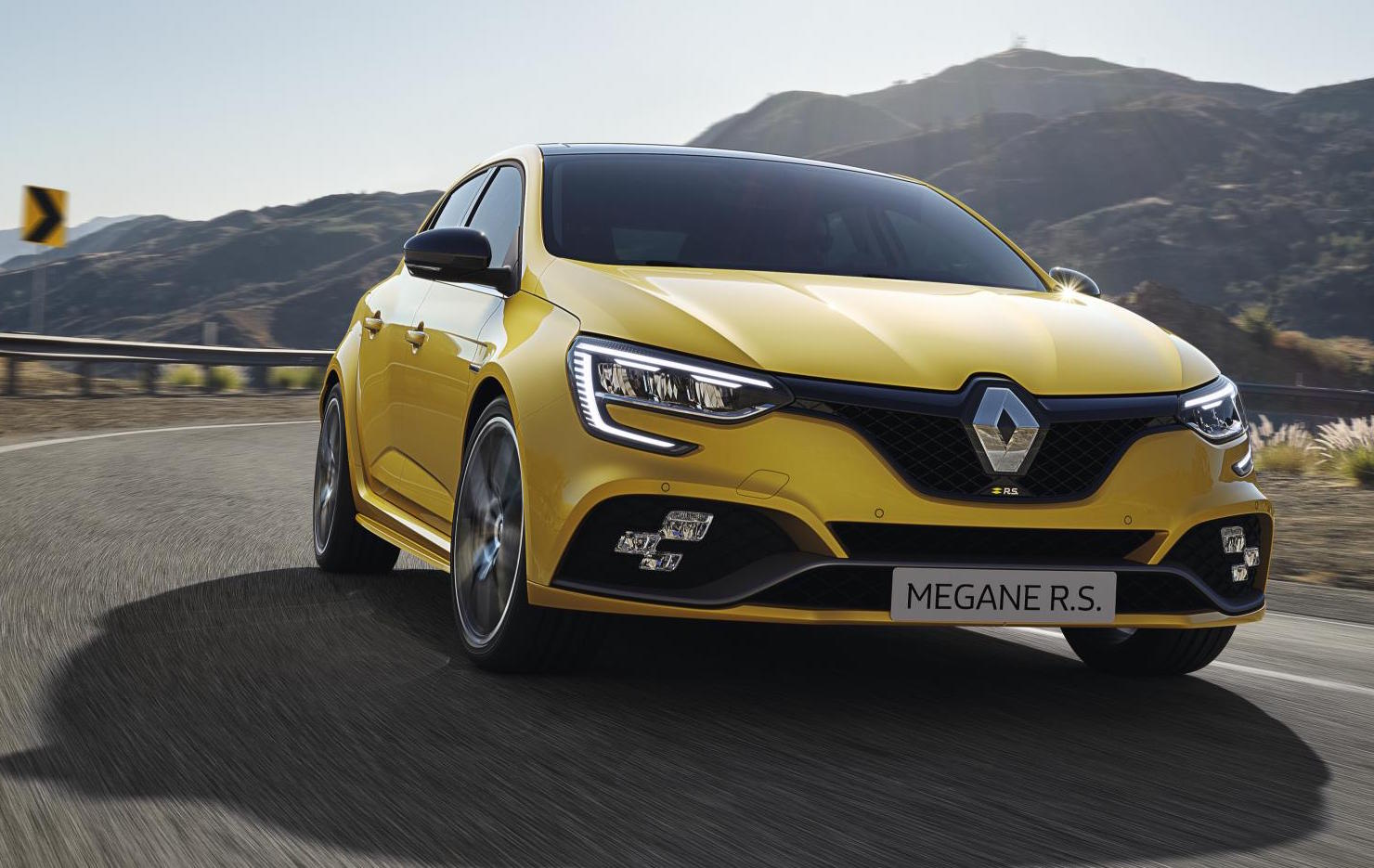 Some revisions and updated tech has been announced for the introduction of the 2020 Renault Megane range, including for the RS hot hatch. Renault is also introducing E-TECH plug-in hybrid technology for the firs time for the small hatch, and an RS Line trim package. 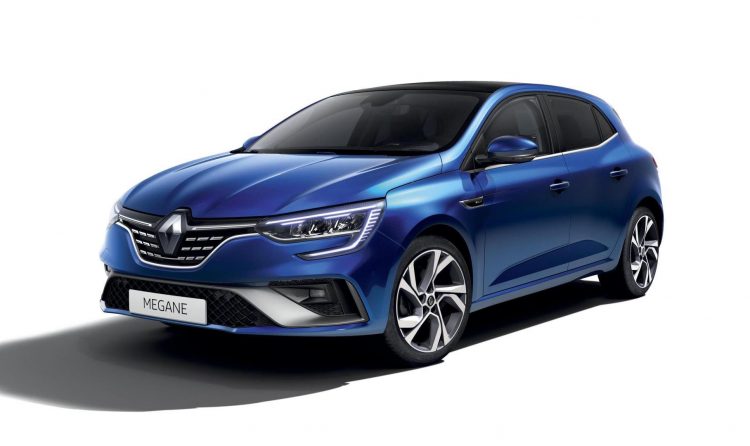 Starting with the design facelift, the 2020 Megane now comes with full LED headlights with Pure Vision technology, available at the entry level. These promise increased beam by almost 30 per cent, resulting in improved visibility and safety. The taillights and fog lights are also LED, with updated lens detailing.

There’s a revised front bumper bar with a new nose and lower grille section, with chrome trimmings on some variants, and the fog light surrounds now feature air deflectors to improve aero. Further back, the front guards are updated, and door handle lighting is introduced, while new-look 16- and 18-inch alloy wheels complete the look.

Inside, Renault is announcing a fresh 10-inch digital instrument cluster for some variants. It’s able to display various information, including details from the satellite navigation. Speaking of which, the dash also receives a new 9.3-inch vertical touch-screen (7.0-inch screen for entry models), with a new Renault EASYLINK multimedia operating system that includes Android Auto and Apple CarPlay connectivity.

As for the design of the interior, some changes are made to the centre console to create a more modern atmosphere, and, finally, all driving assistance controls (such as cruise control) are now located on the steering wheel. A rimless electrochromic rear-view mirror is installed on some variants. 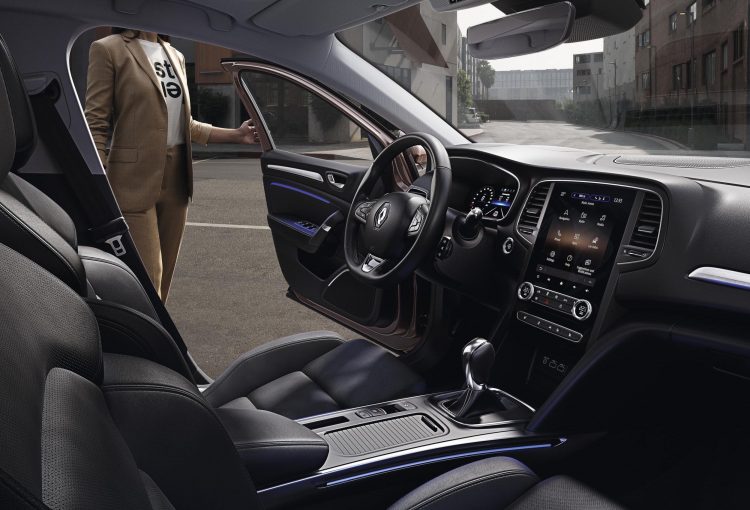 For those interested in a sporty exterior, you’ll soon be able to option for an RS Line package (blue car pictured above). It replaces the previous GT Line setup, bringing in various sporty highlights such as a unique aero kit for the body, special 17- or 18-inch alloy wheels, along with sports seats inside with aluminium pedals, and red and grey contrast stitching to spice up the cabin. 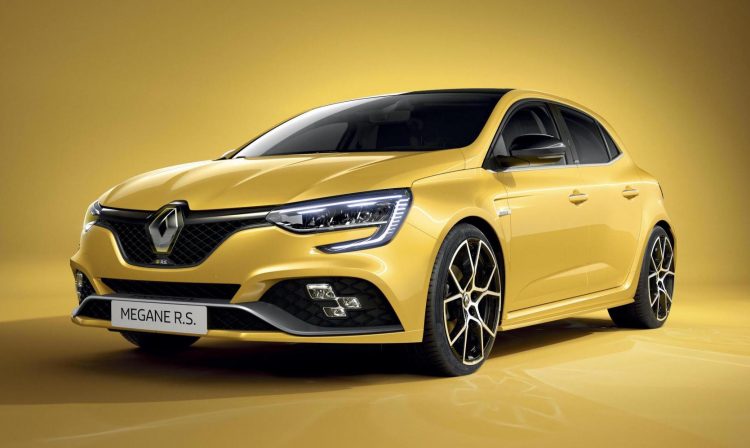 For the RS hot hatch, the Sport chassis is applied as standard but it now comes paired with the higher-output 1.8-litre turbo that produces 220kW (300PS) – up from the standard 205kW. This tune was, up until now, reserved for the RS Trophy only. It can be paired to a six-speed EDC dual-clutch auto where the torque is raised from 390Nm to 420Nm, or a six-speed manual where torque peaks at 400Nm.

Renault Sport has obviously taken in feedback from fans as the update includes a proper bi-modal exhaust system. This should compare nicely to the current setup which only offers sound enhancements via a tacky in-car speaker system, activated in the sports driving modes.

As for the new E-TECH plug-in hybrid, it pairs a 1.6-litre petrol engine with two electric motors. The 400V battery offers a capacity of 9.8kWh, capable of providing a full-electric driving range of 48km in mixed conditions (WLTP) and 64km on the urban cycle (WLTP city).

The 2020 Renault Megane will go on sale in Europe from July this year, with Australian deliveries of the RS set to commence late this year or early in 2021. Complete Australian lineup details and prices are yet to be announced.