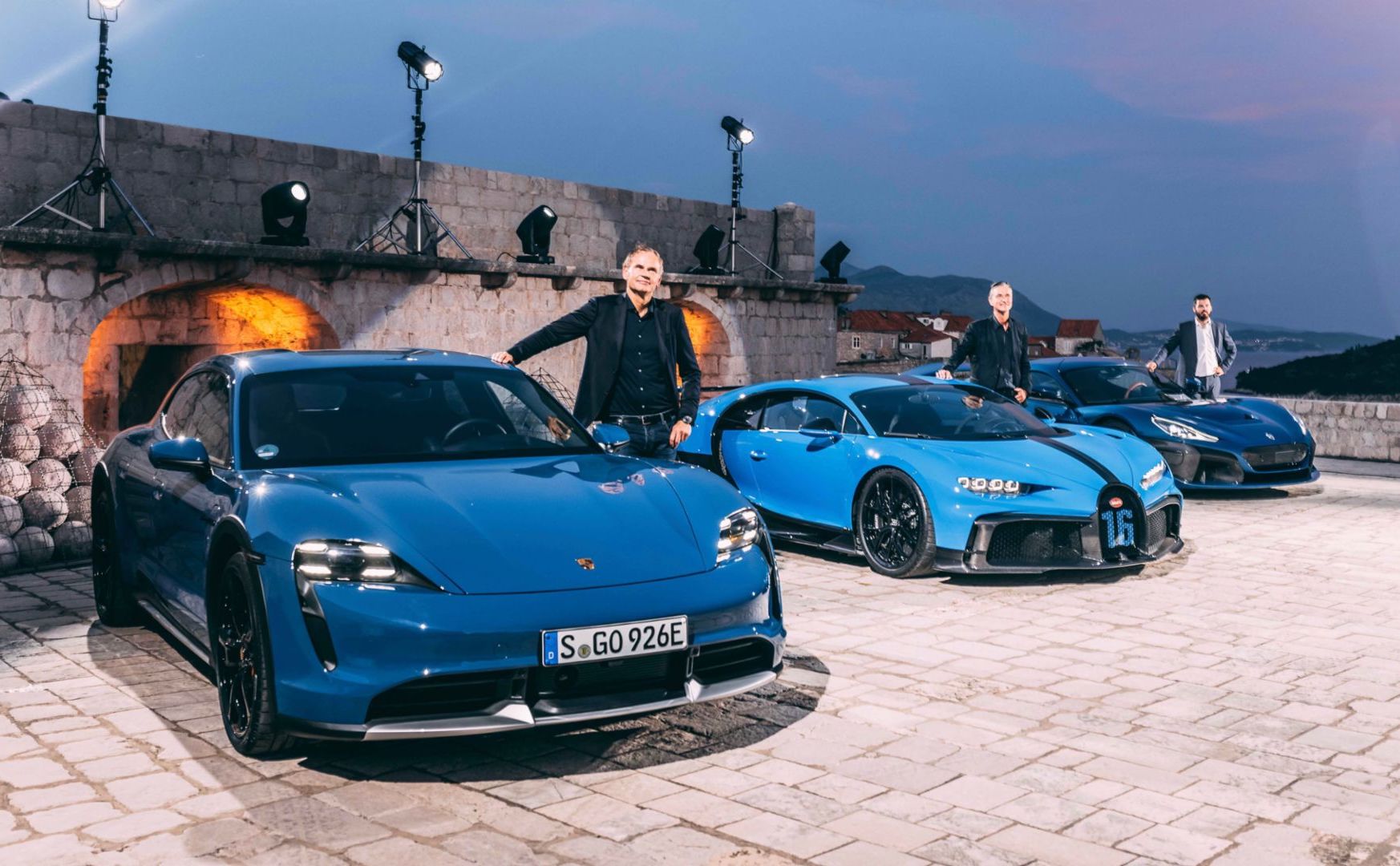 Porsche has announced plans to deepen its ties with electric hypercar manufacturer Rimac after confirming it has taken part in the latest $536 million funding round by the Croatian company that has since become a joint-venture with Bugatti and Porsche. The company says this is the next step in their development of digital and electrified mobility tech. 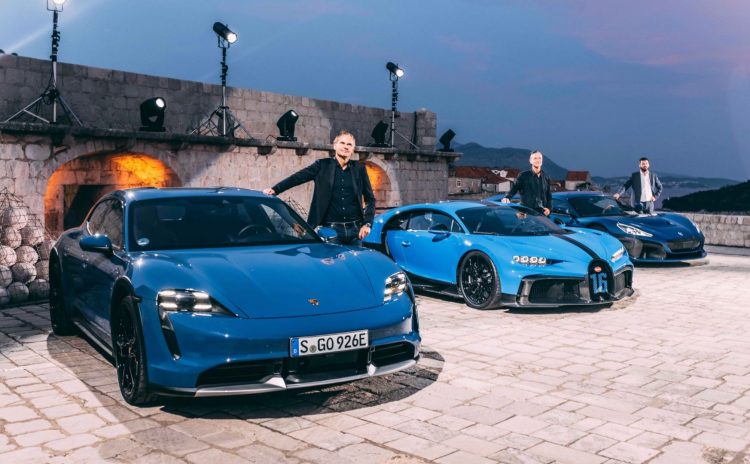 Porsche has not confirmed exactly how much money it has invested in the latest “Series D” round of financing, totalling around 500 million euros, but says that it is adding an “eight-figure sum”. The investment round hopes to “expedite Rimac Technology’s development to become a long-term Tier 1 technology partner” for global auto manufacturers.

The additional money won’t increase Porsche’s stake in Bugatti-Rimac, though, which stands at around 22 per cent, with founder Mate Rimac remaining the majority shareholder with a 35 per cent stake, and Hyundai accounting for an 11 per cent stake, and “other investors” holding 32 per cent.

Rimac says that the latest round of funding, which was led by Softbank’s Vision Fund 2, managed to attract attention from the asset management team over at Goldman Sachs, and will allow it to scale-up production and employee numbers.

Rimac expects to add no less than 700 employees to its books in 2022 which would help immensely in ramping-up production. Porsche’s executive board member for finance and IT, Lutz Meschke, said:

“We’re delighted that Rimac has gained prominent new investors, and we’re optimistic about the continued development of this exciting company. We were already convinced of this company’s potential in 2018 and are pleased that our commitment allowed us to contribute to its progress and current success.”

He continued to explain: “With new investors on board, Rimac is continuing to expand its position in electromobility, making it an even stronger partner for Porsche.”

Rimac’s founder and CEO, Mate Rimac, says the company has “ambitious growth plans for the coming years” and his company is “proud to have the support of major new and existing investors who believe in our vision”. He added:

“Our thanks also go to the Porsche team, which has played an important role in our success to date and is continuing to provide its support.”