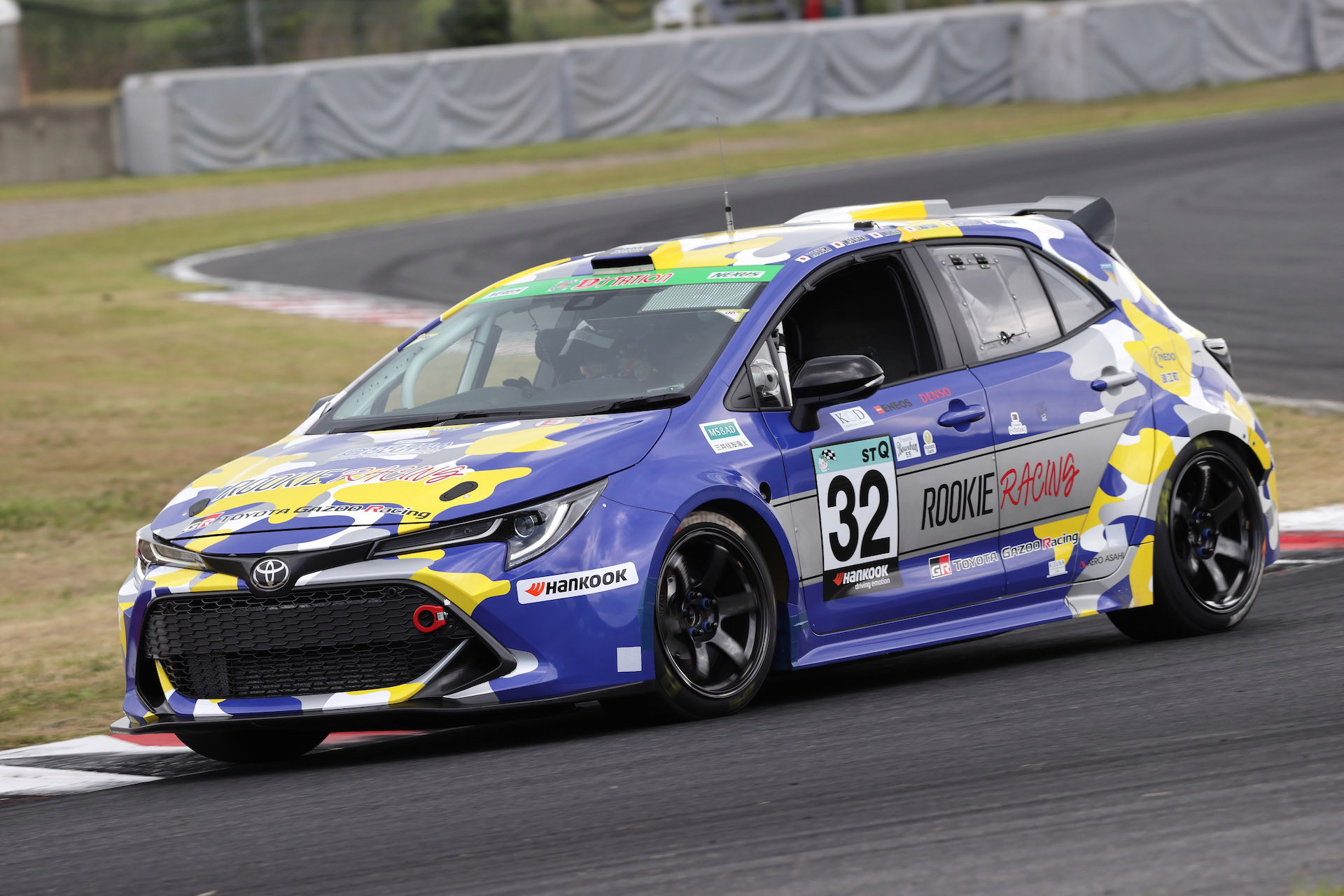 Toyota has been working tirelessly at perfecting its Corolla Sport hydrogen-fuelled 1.6 turbo powertrain and says its latest design now matches the power output of the original GR Yaris petrol engine. 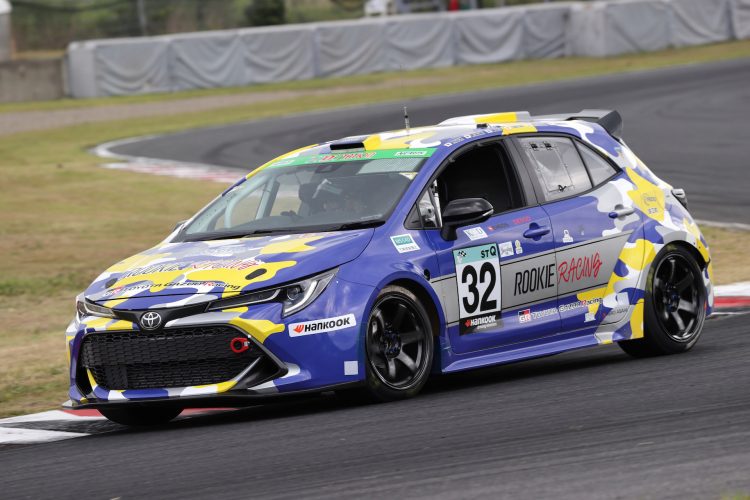 We reported earlier this year that Toyota was testing the feasibility of a hydrogen-fuelled combustion engine, after it was spotted entering a specialised ‘Corolla Sport’ racer in an endurance event in Japan.

The proof of concept event looked promising, however, after travelling 1500km in the 24-hour event, the hydrogen-powered Corolla spent more than 12 hours being repaired and refuelled.

Now, though, Toyota says that it has made some pretty significant advancements with the powertrain, and plans on throwing it into another endurance event. 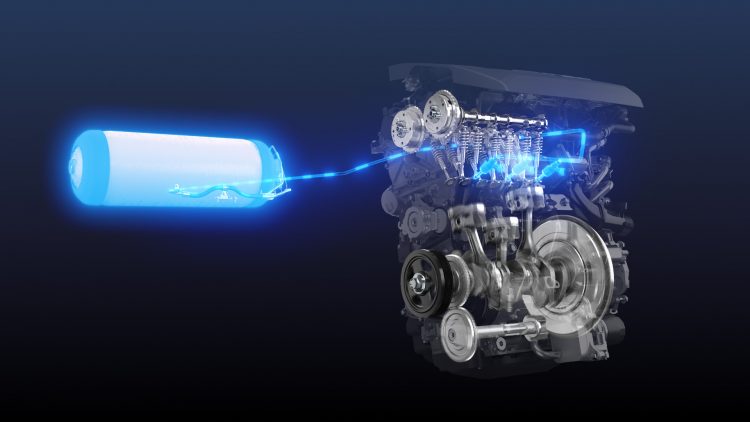 More importantly, however, Toyota says it has been able to match the power output of the race car’s donor engine, taken from the GR Yaris. Yes, the 1.6-litre turbo three-cylinder engine. Running on hydrogen it produces 200kW/370Nm, while maintaining its fuel efficiency.

When it took part in the first endurance race earlier this year, the Corolla Sport’s 1.6 turbo powertrain was around 10 per cent less powerful than the standard GR Yaris.

Another significant advancement for the company is the halving of refuelling times, which have been reduced from five to two minutes.

The company is planning on putting its money where its mouth is over the weekend with Toyota president and CEO, Akio ‘Morizo’ Toyoda, going behind the wheel in two three-hour races at the final round of the Super Taikyu motorsport series. 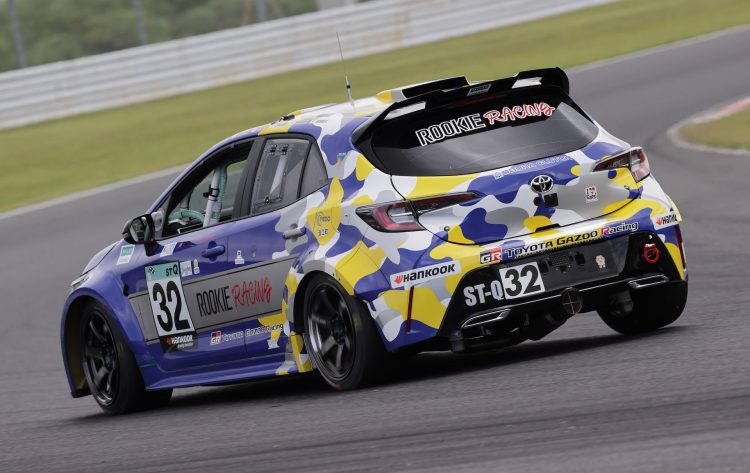 Toyota says that other than minute amounts of engine oil, its specialised Corolla Sport will emit absolutely zero carbon dioxide throughout the two races, as the company slowly moves closer toward its goal of complete carbon neutrality. Global president, CEO and race driver Akio Toyoda, said: