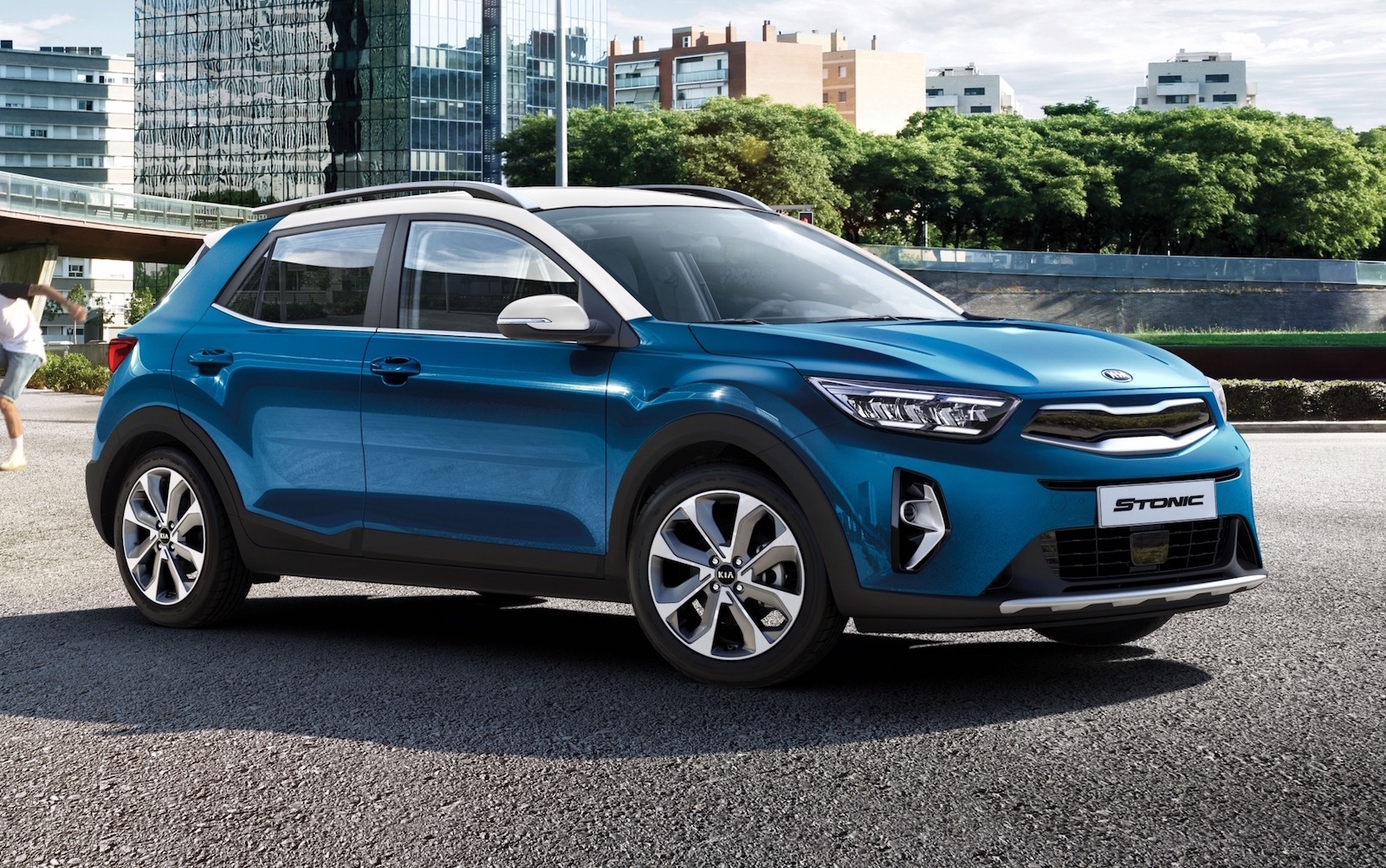 Not another new SUV? Well, we’re all buying them. Coinciding with the debut of the facelifted 2021 Kia Stonic, the Australian arm has confirmed the nameplate will go on sale here later this year. 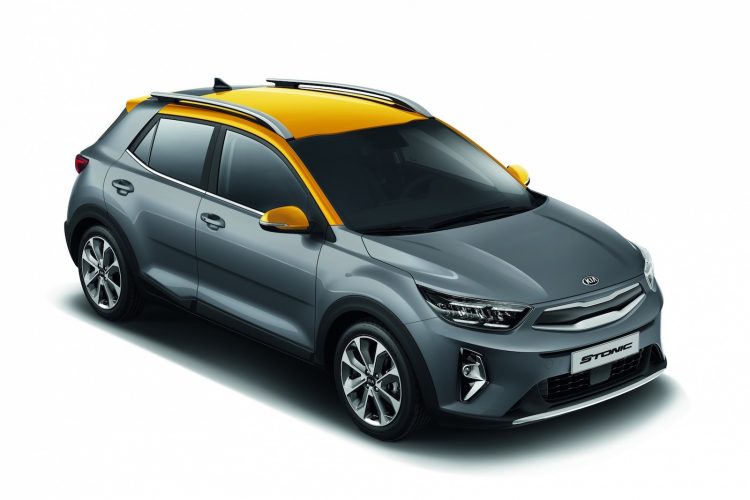 The Stonic is a compact SUV that sits below the Seltos, and has been on sale in Europe, China and South Korea since 2018. Starting from this year the Federal Chamber of Automotive Industries opened up a new segment of SUVs, classified as “SUV Light”, with no pricing bracket. It was opened up to cater for the influx of more and more small SUVs entering the market.

In that class you’ll find models such as the Mazda CX-3, Nissan Juke, and Suzuki Ignis, leaving the slightly larger models, such as the Hyundai Kona, Kia Seltos, Toyota C-HR to the “SUV Small below $40k” class. Since Kia Australia doesn’t currently offer anything for the new light category, the Stonic should fit in well for the brand.

The facelifted model continues to be based on the same platform that underpins the Kia Rio, however, the company has made some big advancements in active safety and in-car technology. Some tweaks to the exterior styling have also been administered, with new colour options such as funky two-tone roof combinations. 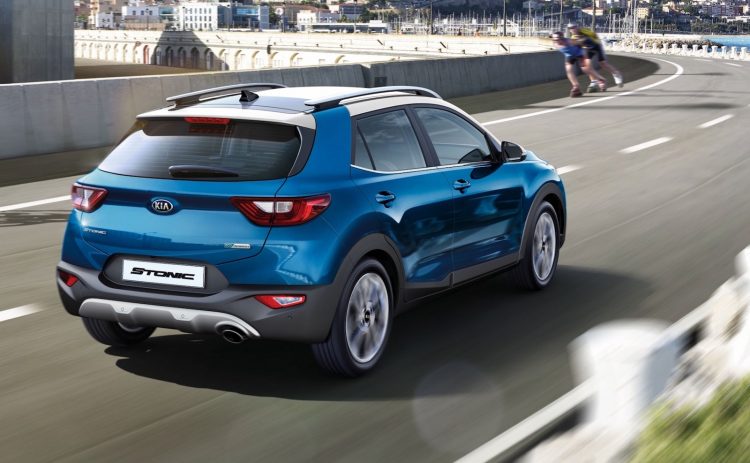 Perhaps the biggest change is the introduction of Kia’s latest mild-hybrid powertrain tech. It consists of a Smartstream 1.0-litre turbo-petrol three-cylinder, featuring Continuously Variable Valve Duration (CVVD), paired with a 48V mild hybrid system. Two outputs are being launched, including 74kW and 88kW. The 88kW version now produces up to 200Nm. A manual and seven-speed dual-clutch auto transmission will be offered, at least in Europe. 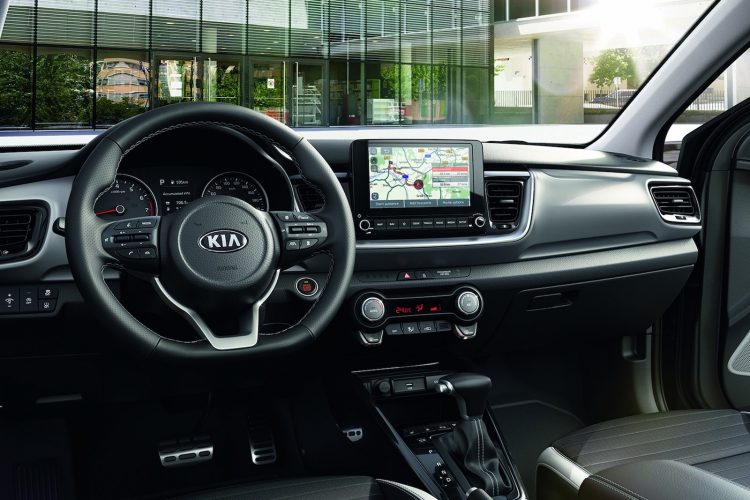 Kia Australia is yet to confirm the full local specs but says the Stonic will launch “late 2020”. Speaking about its arrival, Kia Australia chief operating officer Damien Meredith said:

“Kia’s popularity in Australia is growing as is the desire to drive a SUV. We have the products and the warranty to satisfy that interest in the small, medium and large SUV segments. Just like Seltos, Stonic might be a little late to the party, but what it offers as a light SUV will work very well – for the owner and for Kia.”