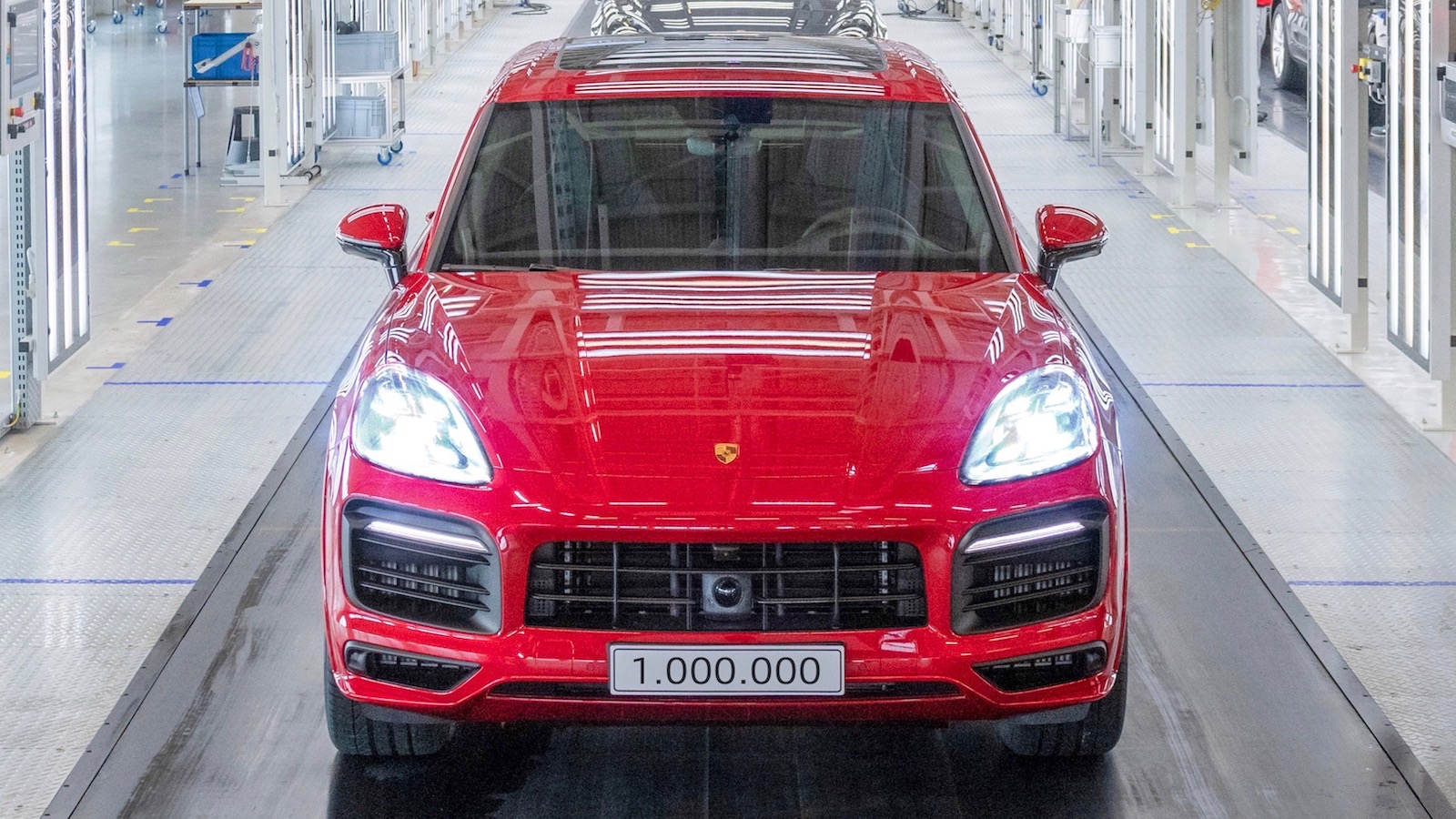 Production of the Porsche Cayenne has just surpassed the 1,000,000 units mark, making it one of the most successful Porsche model lines in history. 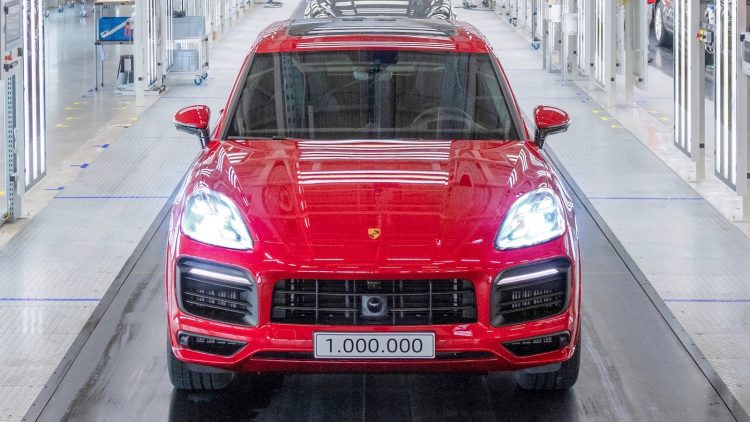 The Cayenne was first introduced back in 2002. And it was considered a risk for the company, especially as the company was, until that point, renowned for making only sports cars. However, the Cayenne went on to be not only a success, but it actually helped the company dig itself out from an economic depression.

Porsche profited from the big new SUV, and the Cayenne helped strengthen ties with VW. Over the years a number of different variants have been introduced to offer a greater market reach, including diesel, hybrid, and the high-performance Turbo S. In 2019 Porsche also introduced the fashionable Cayenne Coupe, which helped attract new customers.

In its first generation, over 275,000 examples were produced. By the second generation, the company expanded its hybrid options with the introduction of the S Hybrid and S E-Hybrid. A plug-in hybrid was also added in 2014, becoming the first SUV in its class to offer plug-in capability. Speaking about the milestone, Porsche said:

“The Cayenne is the epitome of an SUV and has established an entire segment. It continues to set new standards and to surpass itself. It rescued the company from a crisis, pioneered hybridisation and set new records. Porsche grew in size and profitability thanks to the Cayenne. To this day, this SUV is a symbol for the success story of the company.” 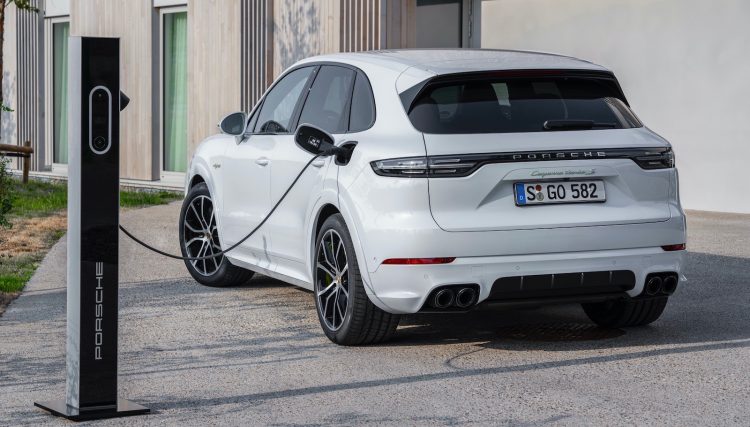 In Australia the Cayenne is also a very popular model. So far this year (through November), the local arm has sold 1222 examples of both the wagon and coupe (514 coupe, 708 wagon). That makes it the second most popular model only behind the Macan (1979 sales), according to VFACTS figures.

The 1,000,000th example produced was a Carmine Red GTS. It recently rolled off the production line in Bratislava in Slovakia, and has since headed to a customer in Germany.