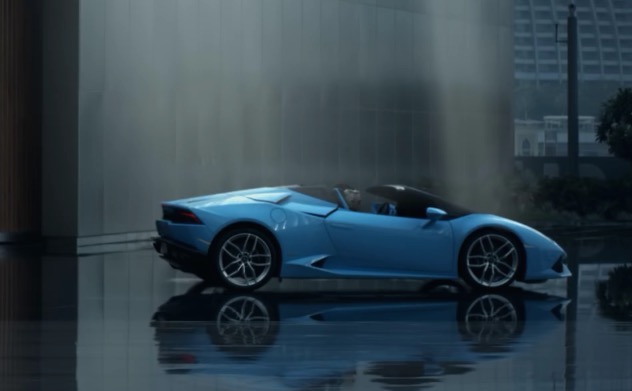 Remember when Lamborghini previewed the Huracan Spyder a couple of weeks ago, saying “the sky will never be the same”? The company has just released a video demonstrating what it meant by that.

As you can see in the latest promotional video, it doesn’t matter what the weather is like, the Huracan Spyder ‘owns the sky’. The new model is on sale in Australia starting from $470,800.

Head over to our Huracan review for more details on the coupe version.