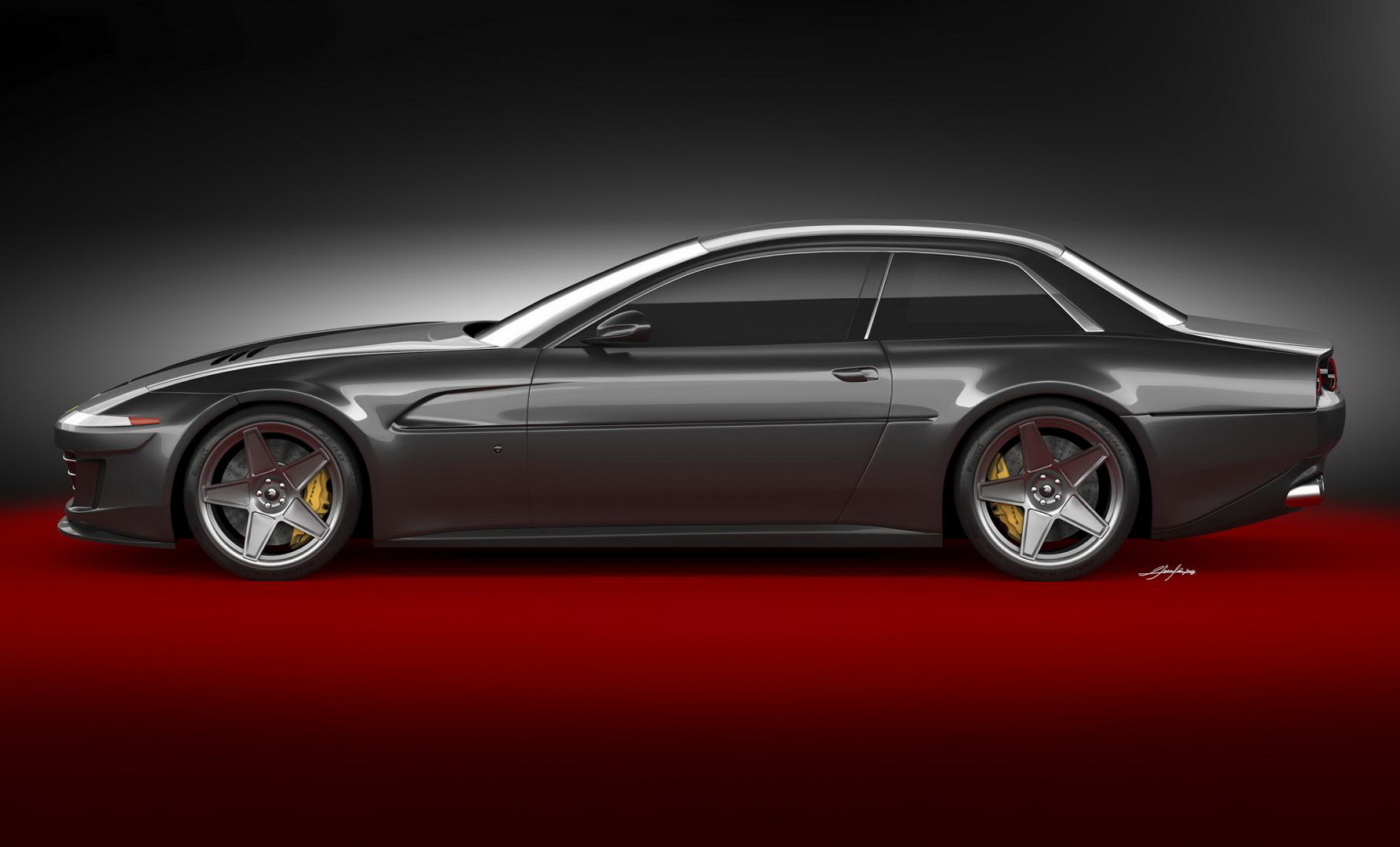 If you’re a fan of retro Ferraris or the less common but still desirable four-seat Ferraris, you’ll love this. It’s the work of design house and coachbuilder Ares Design, called Project Pony. 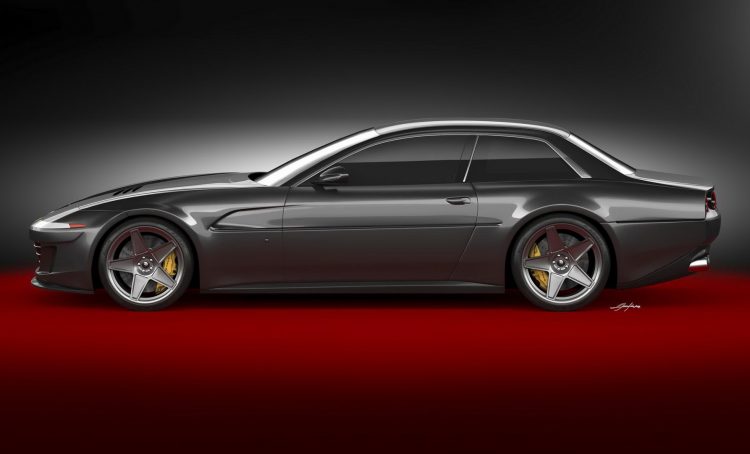 Firstly, we should point out Project Pony isn’t just a bunch of digital renderings. The company is planning to build such a vehicle, using the Ferrari GTC4Lusso as a base. The GT4CLusso is currently Ferrari’s only four-seat model.

Being a four-seater has provided Ares with the perfect foundations for a modern interpretation of the old Ferrari 412. The 412 was the four-seat model of the day, featuring a two-door body and a V12 engine up front.

For Project Pony, Ares Design has come up with a beautiful interpretation of the 412 design, with a sleek, slanted pointed nose like the original, and a squared-off rear end, like the original. There’s also a two-door side profile with what looks to be pretty good back seat room. 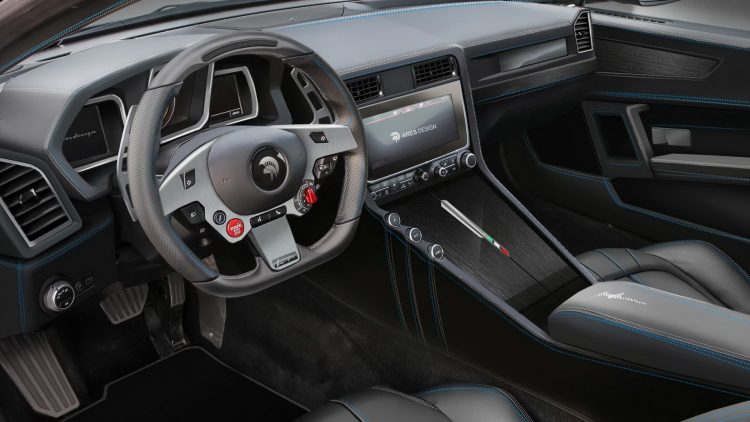 Ares Design is planning to build this stunning creation for anyone who wishes to cough up the funds, with prices set to start at around €700,000. Buyers will be happy to hear most of the panels are made from exotic carbon fibre for lightness, with loads of bespoke touches inside.

Details regarding the engine haven’t been outlined but we’re guessing the standard Ferrari engine isn’t going to be a problem for most buyers. The GTC4Lusso uses a 6.3-litre naturally aspirated V12 to produce 507kW and 697Nm. It’s able to cover 0-100km/h in just 3.4 seconds, partly thanks to its all-wheel drive system.