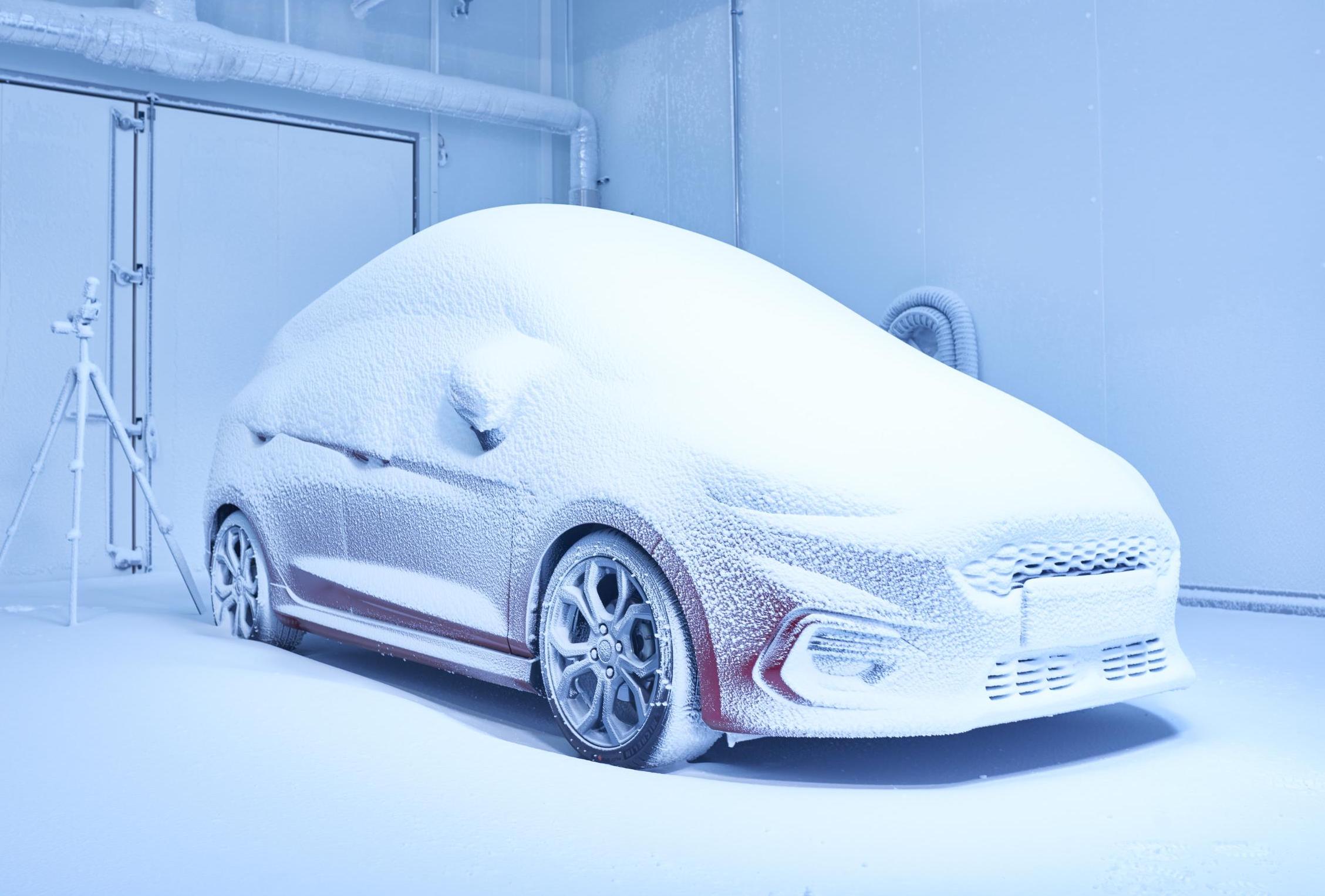 What’s involved in vehicle testing before carmakers release their products to market? Well, some pretty hardcore stuff. Ford has just revealed its new ‘Weather Factory’ in Germany, which is capable of testing vehicles in almost every kind of extreme weather possible. 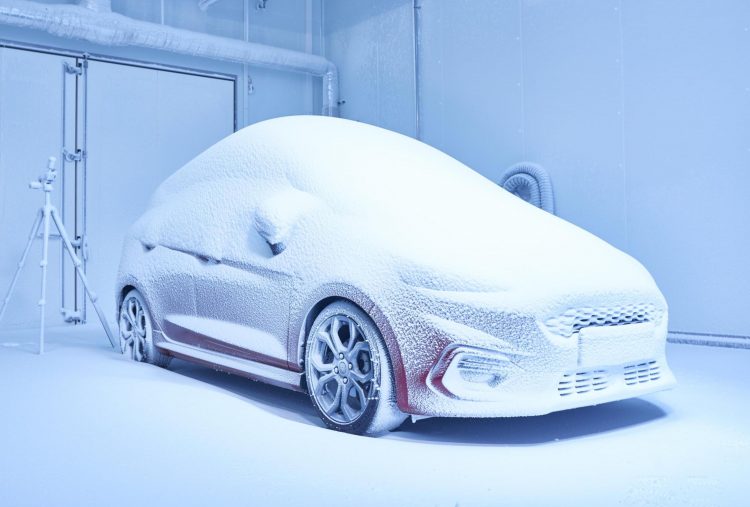 Called the Environmental Test Centre, the factory offers engineers are number of rooms that can simulate all kinds of extreme weather conditions. In one room it can feel like a hot, dry desert, while in another there can be a category 5 hurricane going on.

The factory is about the size of a football field, and was part of a €70 million investment. Engineers can cool rooms to -40 degrees C, or heat them up to 55 degrees, with the potential of generating up to 95 per cent humidity. With such a wide range of weather possibilities, Ford is able to test its upcoming vehicles on-site, ensuring they live up to the demands of customers all around the world.

“The vast range of punishing simulation tests will enable Ford drivers to be confident their vehicles can handle whatever climate zone they live in,” said Joe Bakaj, vice president of product development at Ford of Europe. “Travelling to the four corners of this building is like taking a trip to the four corners of the world, and our engineers will do that around the clock, every day, to continue to develop future best-in-class vehicles.” 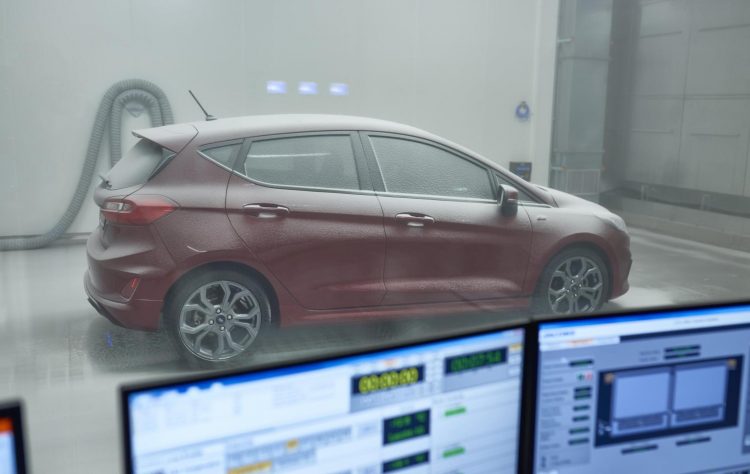 Ford says it can test up to 10 different vehicles at the same time thanks to the new facility, covering everything from comfort, safety, durability, braking, air-conditioning, and even traffic jam conditions. There’s also the opportunity to test high-speed winds on the exterior, and test how fast windscreen defrosting works across a range of temperatures.

All future Ford vehicles will be subject to tests at the factory, thanks to three climate wind tunnels, a high-altitude lab, and four temperature control chambers. Michael Steup, project manager for Environmental Test Centre at Ford of Europe, said:

“We can see how windshield wipers function in Arctic temperatures, how engine performance changes in extreme heat and cold, and even how much snow falls on the driver’s head when they open the door. It’s an engineer’s dream.”

The facility requires around 11 megawatts of energy to run, which is enough to power a town of around 2400 people. However, Ford says this energy comes from fully renewable, environmentally-friendly sources. Check out the video below for more insight. It looks like it’d be a fun job working there.