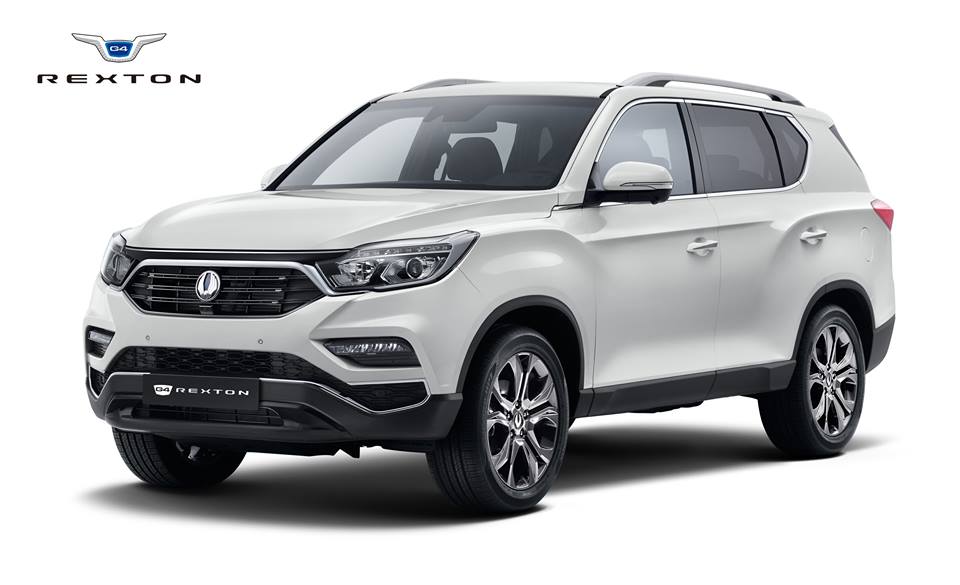 SsangYong has revealed its new ‘Y400′ flagship SUV overnight, also known as the 2018 Rexton, inspired by the LIV-2 concept unveiled at the Paris motor show in September. 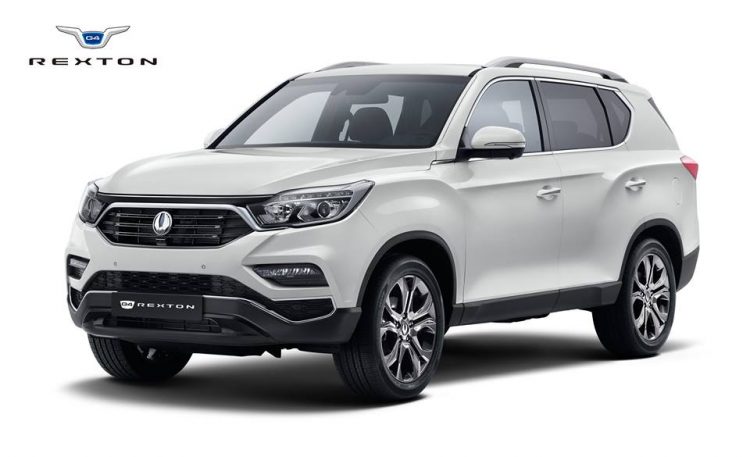 The Y400 Rexton is built on something SsangYong calls a “Quad-Frame” body structure comprising of 1.5Gpa giga-steel. This is apparently the first time ever a carmaker has used this. It consists of 63 per cent advanced high-strength steel to provide “greatly improved body strength while reducing weight” compared with conventional steel.

Overall, the body stands 4850mm in length, 1920mm in width, and is 1800mm tall with a 2865mm wheelbase. This will make it the biggest SsangYong in the showroom when it arrives later this year.

Both petrol and clean-burning diesel engine options will be presented, set to include a 2.0-litre turbo-petrol developing around 165kW, and a 2.2-litre turbo-diesel producing 131kW and 400Nm. Two-wheel and four-wheel drive options will also be available.

As for the design, well, it looks like a relatively sophisticated approach to the large SUV segment, with a mostly coherent design language applied from the front end all the way to the rear. There are neatly bolstered wheel arches, matching front and rear, and a detailed front grille with advanced headlights. 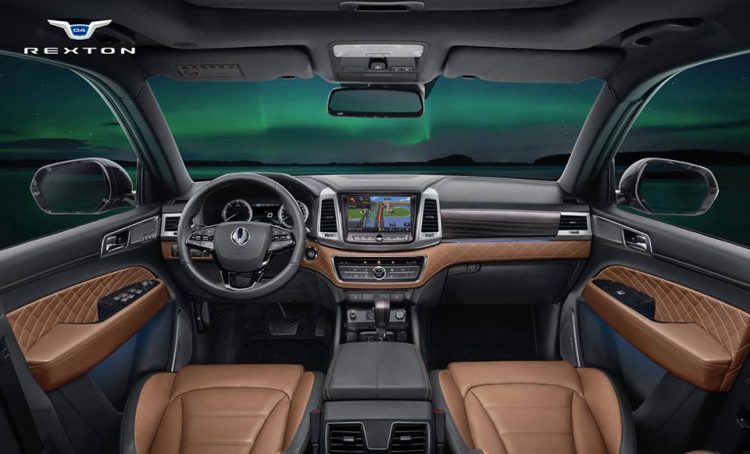 Inside is where it’ll probably attract most attention though, as it looks like a rather well-executed luxury setting. This show car example is complete with brown leather for that soft, premium feel, with a huge 9.2-inch touch-screen taking prime position on the dash. It offers Apple CarPlay and Android Auto functionality.

The new model will go on sale in Korea during the first half of this year, with international markets receiving the model before the end of the year. What do you think of it? Would you like to buy one?