Porsche has filed to register the ‘919’ name for trademark, suggesting a production model using the badge could be on the way. The question that’s on everyone’s mind is, what model will it be? 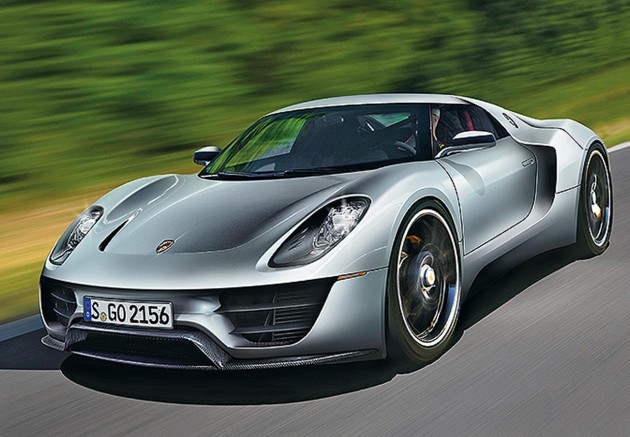 (Rendered image only, not of an actual model)

Porsche is planning to launch four new models by 2018. The first of these is set to involve a new entry-level SUV, sitting underneath the Cayenne in terms of size and price. The name ‘Macan’ has already been planted on that though.

The next model Porsche has talked about introducing is a new super sports car ready to take on the likes of the Ferrari 458 and McLaren MP4-12C. The car would sit in between the upcoming hypercar flagship, the 918 Spyder, and the Porsche 911 GT2. Could it wear a 919 badge?

Porsche has also been considering launching an all-new entry-level model underneath the Boxster, however, plans are yet to be officially finalised. Industry experts have already given it the nickname the ‘550 Spyder’, harking back to the original Porsche 550 of the 1950s.

The final of the four is expected to be a medium-sized sedan, sitting underneath the current Panamera. The ‘Pajun’ (Panamera junior), as it’s been nicknamed, could also be a candidate for the 919 badge.

Of course, Porsche may be trademarking the 919 name simply to stop any other companies from taking it as it sits very close to the 918 Spyder nameplate. We’ll keep an eye on it in any case and keep you updated.