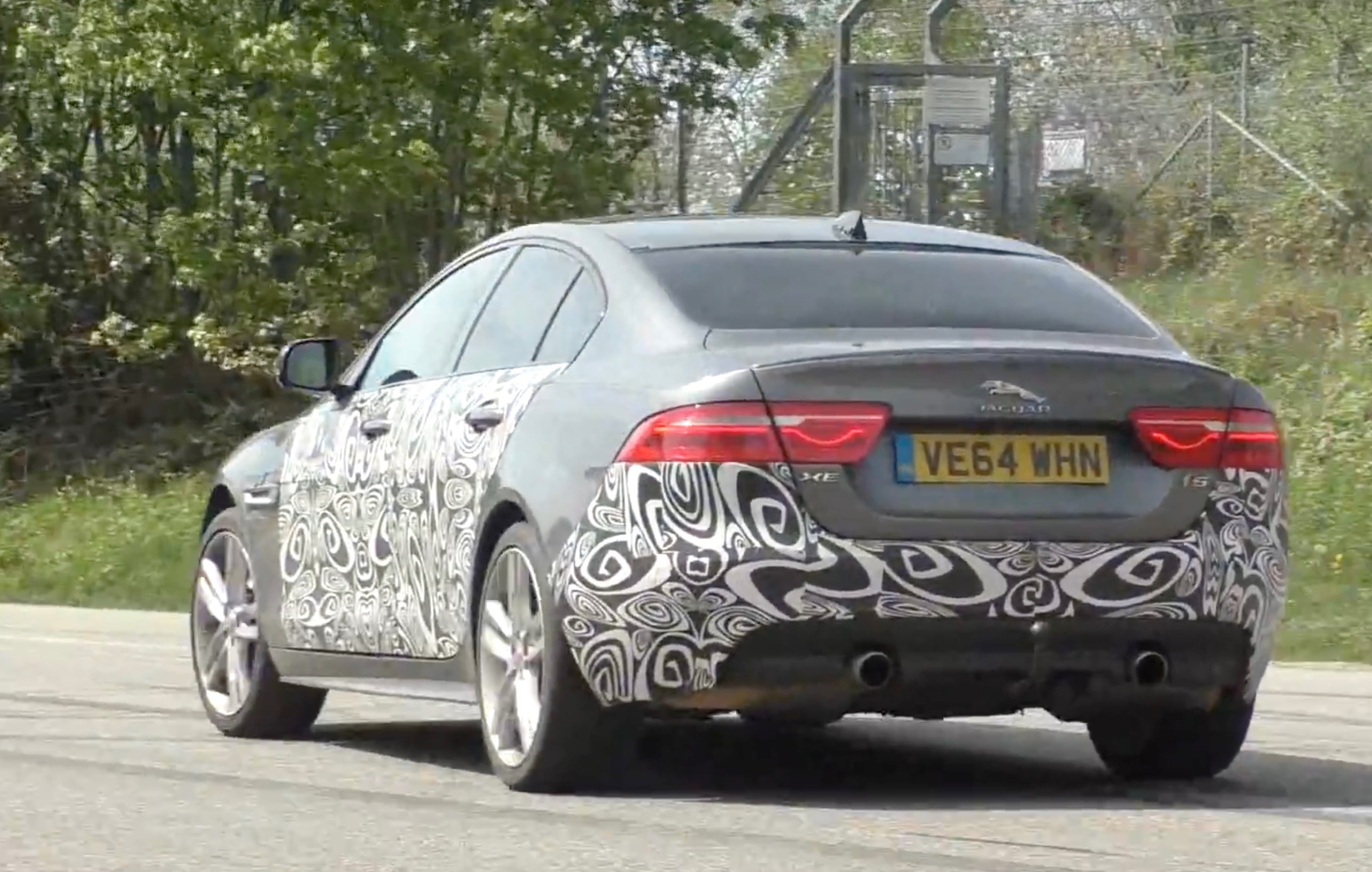 Jaguar has been spotted testing a mysterious prototype around near the Nurburgring in Germany, with all signs suggesting it could be the makings of an XE SVR, or a 400 Sport version, with a V6 engine. 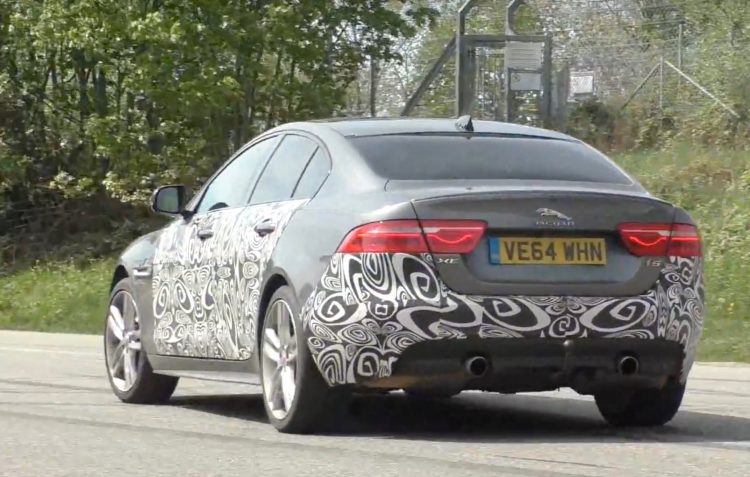 The idea of an XE SVR has been around for a while, and even early prototypes were seen belching out an all-too-obvious V8 soundtrack. However, Jaguar is soon going to offer a V8 XE in the form of the limited edition, left-hand-drive only XE SV Project 8.

Prototypes of the Project 8 have also been spotted at the Nurburgring, but they have all featured the dramatic aero kit and crazy-sounding quad-outlet exhausts. So, what is this prototype then? It definitely sounds like a V6, and it’s wearing S badges and looks pretty much like a regular XE S. But, the sound seems beefier and more pronounced, despite featuring a conventional twin outer pipe layout like regular XE S model.

There were rumours Jaguar was planning a V8 SVR version. There have also been reports that Jaguar swept aside any notion of an ‘XE SVR’ model from the beginning, which would have otherwise joined the Project 8 but as a less-insane version with no strict production numbers.

We believe Jaguar is planning high-performance V6 version, ready to adopt either the SVR badge or the 400 Sport badge like the F-Type 400 Sport. This could step in as a jump above the recently-announced XE 300 Sport, which uses a 221kW turbo four-cylinder. A perfect engine could be the F-Type 400S’s 3.0-litre supercharged V6 that produces 294kW.

This is one we’ll simply have to wait and see to find out the full details. In the meantime check out the spy video below, and feel free to tell us what you think it is.