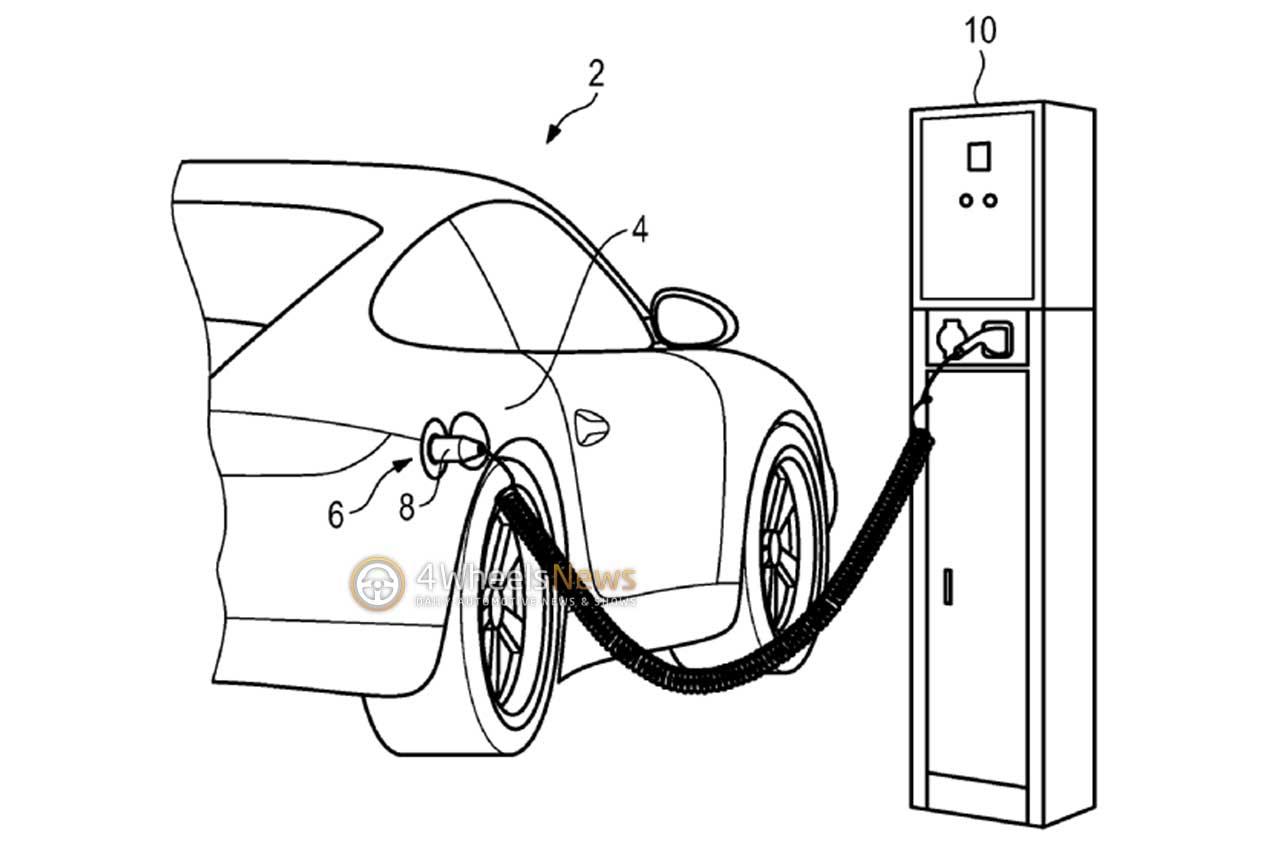 An alleged official patent image has been picked up by 4WheelsNews depicting what appears to be a plug-in hybrid Porsche 911. It potentially provides some insight on what could be heading to showrooms in the not-too-distant future. 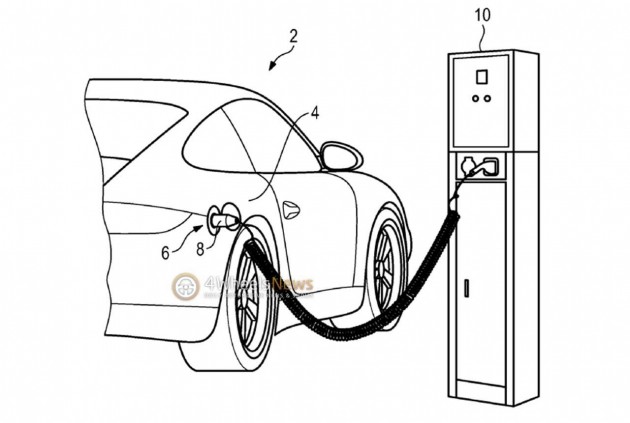 Patent images don’t always translate into a production model, however, there have been other reports outlining plans of a super-efficient 911 being in the works.

It’s believed Porsche is at least toying with the idea of a hybrid 911 based on the flagship Turbo S, with technology stemming from the company’s new halo model, the 918 Spyder. Being the flagship model, power could be boosted to beyond 500kW quite easily with the help of an electric motor.

Judging purely by the drawing, Porsche could be working on a more basic electric 911 based on the Carrera. It might turn out to be a prototype-only project designed for experimental purposes.

Speculations suggest some kind of 911 hybrid will hit the market by 2017.