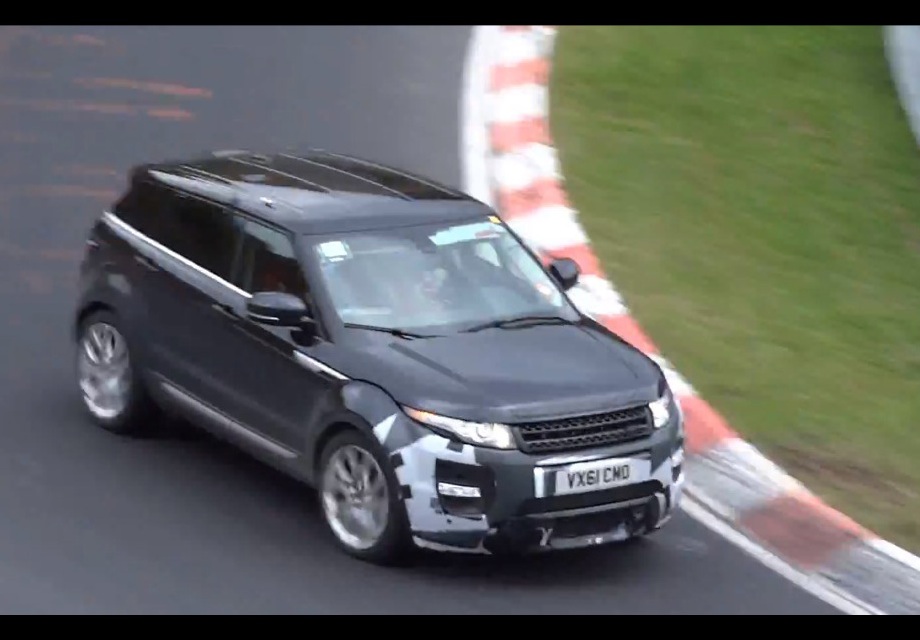 Range Rover has been spotted testing what appear to be prototype ‘RS’ versions of the Range Rover Sport and Evoque out on the Nurburgring in Germany. The prototypes give us a glimpse of what to expect in the near future. 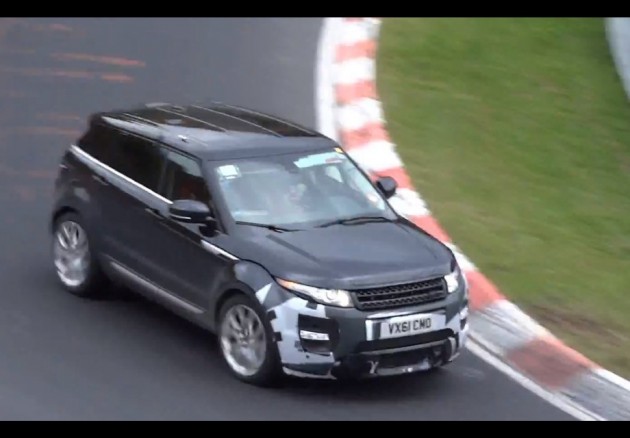 Land Rover is yet to officially announce or confirm such additions to the lineup, however, industry speculation has been circulating for some time. It’s understood the Evoque RS will arrive first, followed by the larger Sport RS.

As far as we know the Evoque RS is set to come with a tweaked version of the 2.0-litre turbo four-cylinder petrol engine seen in the Si4, derived from Ford’s EcoBoost unit. Power output could be boosted from the current Evoque Si4‘s 177kW to a much more serious 224kW.

With this kind of power on tap it should go very well up against its closest rival, the Polestar-optimised Volvo XC60 T6. We could expect 0-100km/h to come up within the high 5.0-seconds region. 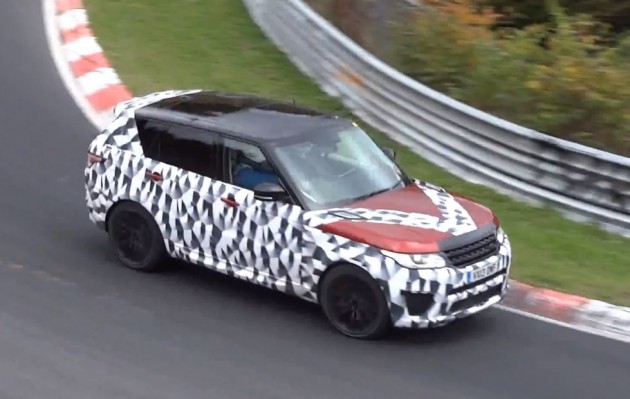 As for the Sport RS, this is expected to come with Jaguar Land Rover’s cream of the crop; the high-output 5.0-litre supercharged V8 from cars such as the fire-breathing XKR-S. Output peaks at 405kW, which would be 40kW more powerful than the current flagship Range Rover Sport V8SC. Acceleration from 0-100km/h could dip into the 4.0-seconds region.

Both RS models are likely to showcase more aggressive exterior styling compared with their regular counterparts, with distinct front and rear bumper bars/spoilers, big wheels and brakes, and sports suspension.

Click play on the video below, provided by YouTube channel fastsportscardriver, for a taste of what to expect. The new models are expected to debut in the coming months.