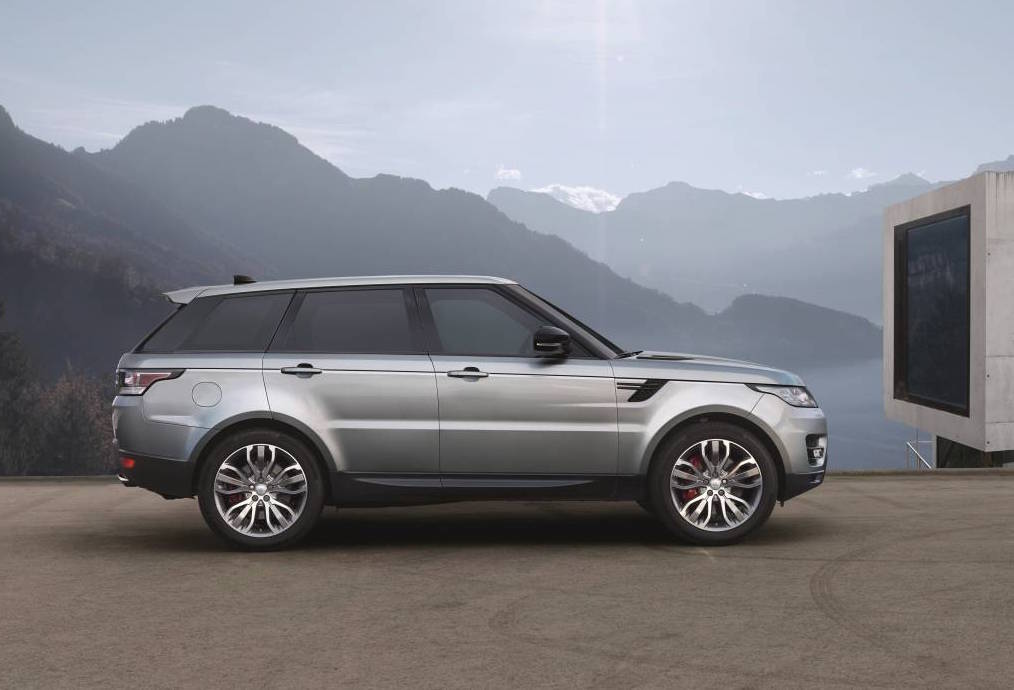 Land Rover has unveiled the 2017 Range Rover Sport. It’s labelled as the most advanced and efficient version to ever hit the roads. 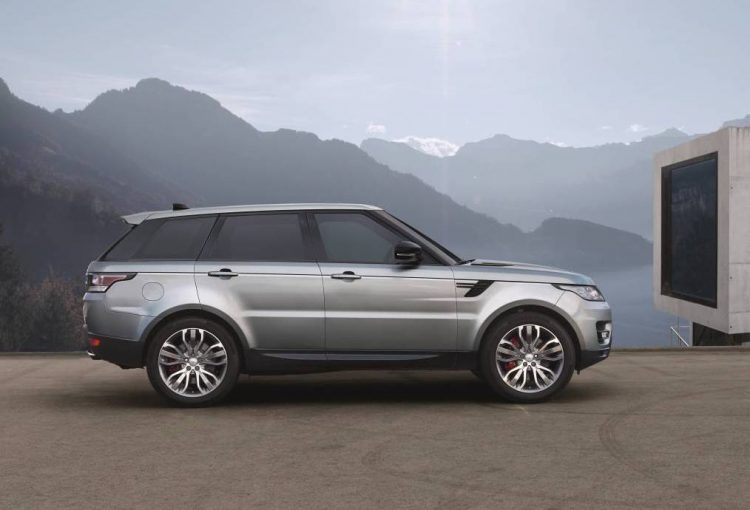 In the spirit of out with the old, the Range Rover has ditched its 3.0-litre six-cylinder diesel powertrain in favour of an all-new Ingenium powertrain; the first 2.0-litre diesel to be fitted to a full-sized Range Rover model.

JLR says this is its most efficient Range Rover Sport to hit the market, with the twin-turbocharged 2.0-litre SD4 Ingenium diesel powertrain good for 177kW of power and 500Nm of torque, comparative to its replacement despite being two cylinders short. The new powertrain sips just 6.2L/100km and emits 164g/km of CO2, according to JLR.

To compliment the introduction of its most efficient model ever, Land Rover is throwing in even more technology, including an industry-first semi-autonomous towing assist feature. The system is said to assist inexperienced drivers by allowing them to select a nearby destination, taking control of the steering. Land Rover says the driver will still have to maintain control of the throttle and brakes. The feature will also alert the driver of any imminent jack-knife risks. Gerry McGovern, Land Rover’s chief design officer, said:

As we’ve come to expect with new Range Rovers, they are packaged with an increasingly impressive amount of technology, and the MY2017 is no different. On top of the existing all-terrain functions, there’s a new low traction launch feature which maintains traction when taking off on surfaces like ice, mud or grass.

Inside, there’s a larger 10-inch InControl Touch Pro infotainment system, complete with pinch and zoom functions similar to your smartphone, as well as the usual lashings of luxurious upholstery and materials, which can be personalised provided you don’t mind paying a bit extra.

The 2017 Range Rover Sport will be available for purchase early next year, with prices starting at AU$90,900 (plus on-roads) for the base 2.0-litre SD4 S. See below for full prices and spec range: