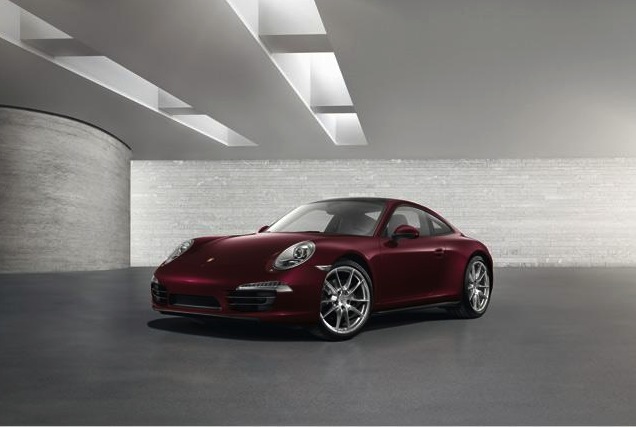 As a way of celebrating the 120th anniversary of the GUM department store in Red Square, Russia, Porsche has announced the 911 GUM Red Square Edition. The special edition will go on sale in Russia only. 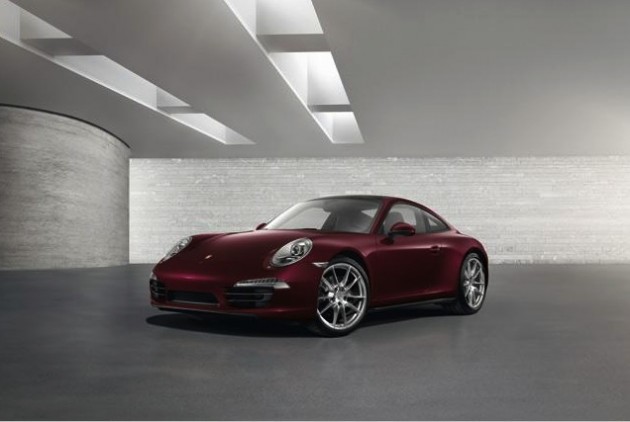 Featuring a striking Pascha Red colour scheme, the limited model is based on the Carrera 4S Coupe. It comes with 20-inch Carrera Classic alloy wheels and a sports exhaust system.

Under the rear hatch is the same 3.8-litre flat six found in the regular model. It produces 294kW of power and 440Nm of torque, capable of 0-100km/h in just 3.9 seconds when fitted with the PDK dual-clutch auto transmission.

Although there is no power increase or anything unique like that, it does come with the Sport Chrono pack which includes lots of tasty and desirable functions and features, such as a performance display with a stop watch, a ‘Sport Plus’ button, launch control, and a new display in the instrument cluster for the readouts.

The unique model will go on sale for a limited time only.