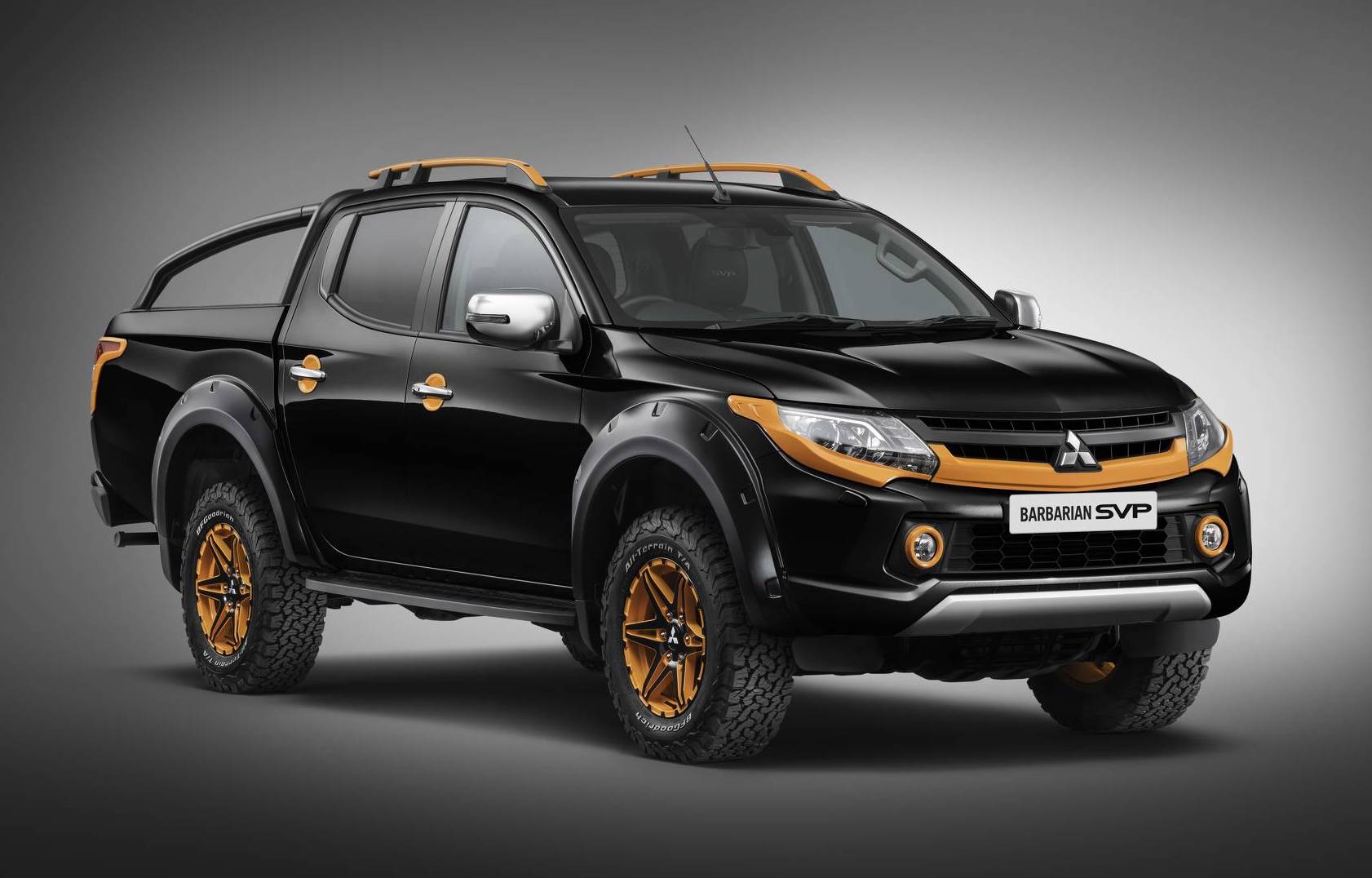 While Jaguar Land Rover and McLaren and most of the high-end car manufacturers have ‘special operations’ divisions, Mitsubishi in the UK is reminding everyone it too has its Special Vehicle Projects sector. 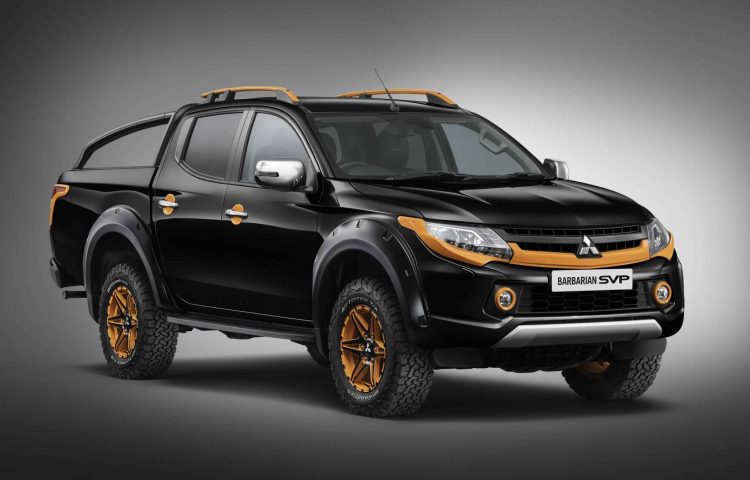 Introducing the Mitsubishi Triton (called the L200 in the UK) Barbarian SVP II. It’s the second model to be developed by the sector, featuring a range of off-road-ready enhancements and unique colour combinations for a distinct look.

For the exterior there’s a set of 17-inch alloy wheels in black and orange wrapped in BF Goodrich all-terrain tyres, along with pumped out wheel arches, a bespoke SVP front grille and roof rails, and a range of parts finished in orange. There’s also SVP badging for the tailgate, shark fin-inspired side steps, and colour-coded bumper bars. 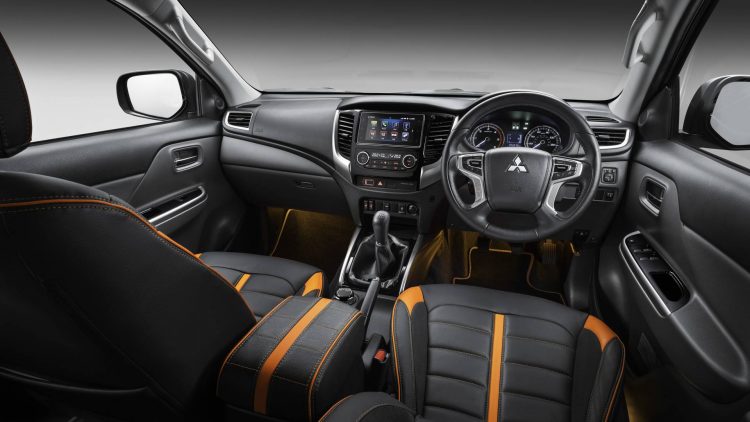 All other areas of the L200 are left in standard form, with Mitsubishi’s Smart Link Disply Audio media touch-screen for the dash, smartphone pairing, LED daytime running lights, a rear-view camera, and keyless entry and ignition fitted as standard.

Power comes from the same unit as offered in the Aussie-spec Triton. It’s a 2.4-litre turbo-diesel producing 133kW. This is sent through a part-time ‘Super Select’ four-wheel drive system, capable of switching from rear drive to four-wheel drive while on the go at speeds up to 100km/h.

Mitsubishi in the UK is planning to produce just 250 examples of the L200 Barbarian SVP II. Our question, though, is should Mitsubishi Australia consider introducing the SVP sub-brand? Utes are obviously extremely popular here. With Ford, Toyota, and even HSV jumping on board the sporty ute bandwagon, the SVP pack could be a popular option here. What do you think?