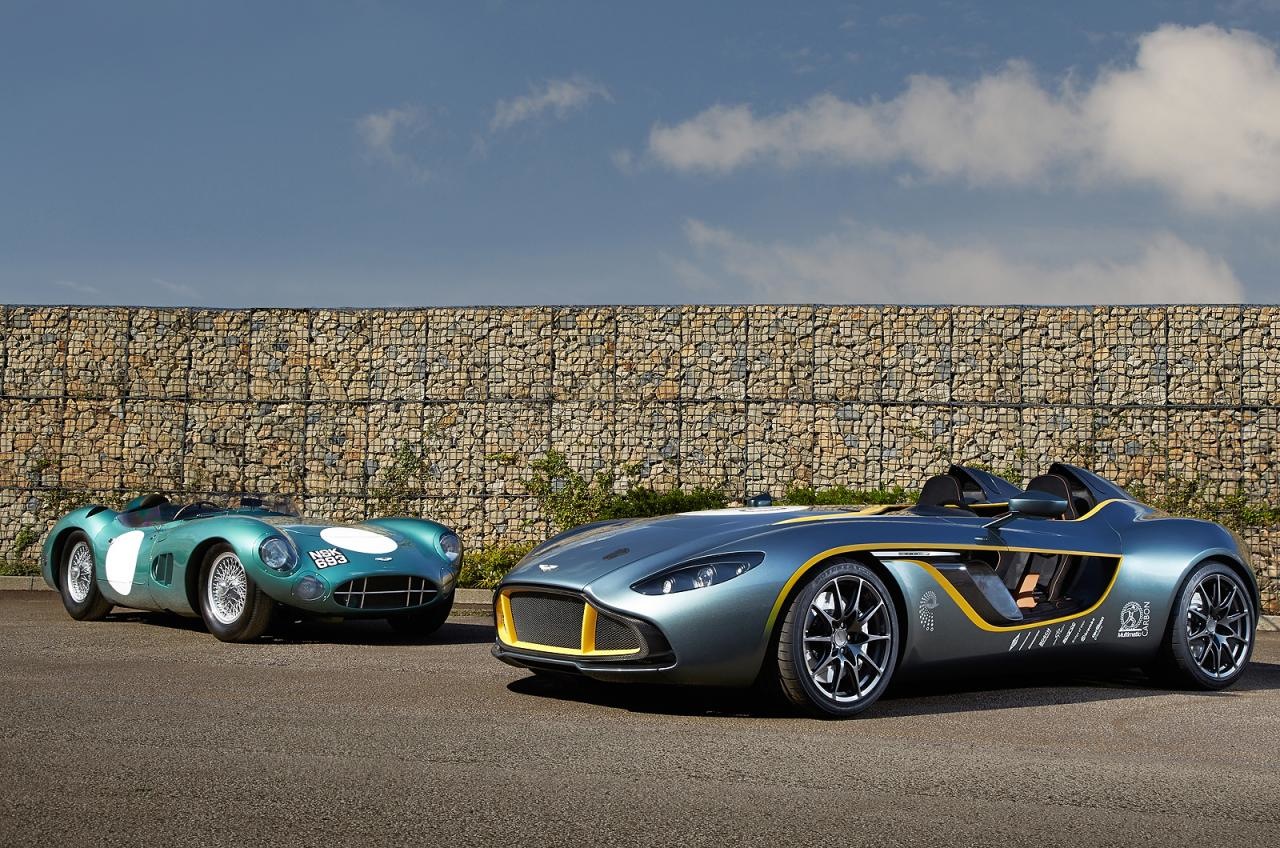 Remember the insane Aston Martin CC100 Speedster concept that debuted at the Goodwood Festival of Speed last month? Just two versions will apparently exist and now we hear word that both have already been sold. 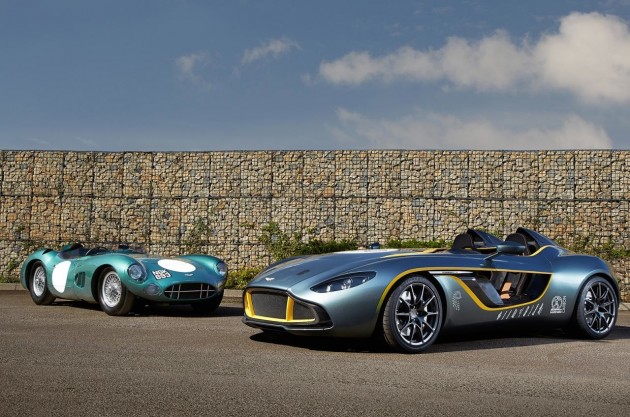 Featuring a striking open-top two-seat design, the CC100 was inspired by the classic DBR1 Le Mans racer. It’s based on the V12 Vantage, with a 5.9-litre V12 engine snarling under the bonnet.

According to a recent Autocar report in the UK, the first version which was built – the show car – will be part of a special collection and isn’t likely to be seen out and about. The second version however, which is still being made, is set to be road legal and could potentially be seen touring the streets.

Seeing such a stunning vehicle on the street would be a once-in-a-lifetime experience, taking in all the beauty of that sleek and low-profile body. Speaking of which, the body is made from carbon fibre and assists in keeping weight under 1200kg.

Aston Martin had no plans to put the creation into production, but it’s understood a wealthy enthusiast commissioned the second project. It just goes to show, if you have the money, you can have pretty much whatever car you like.