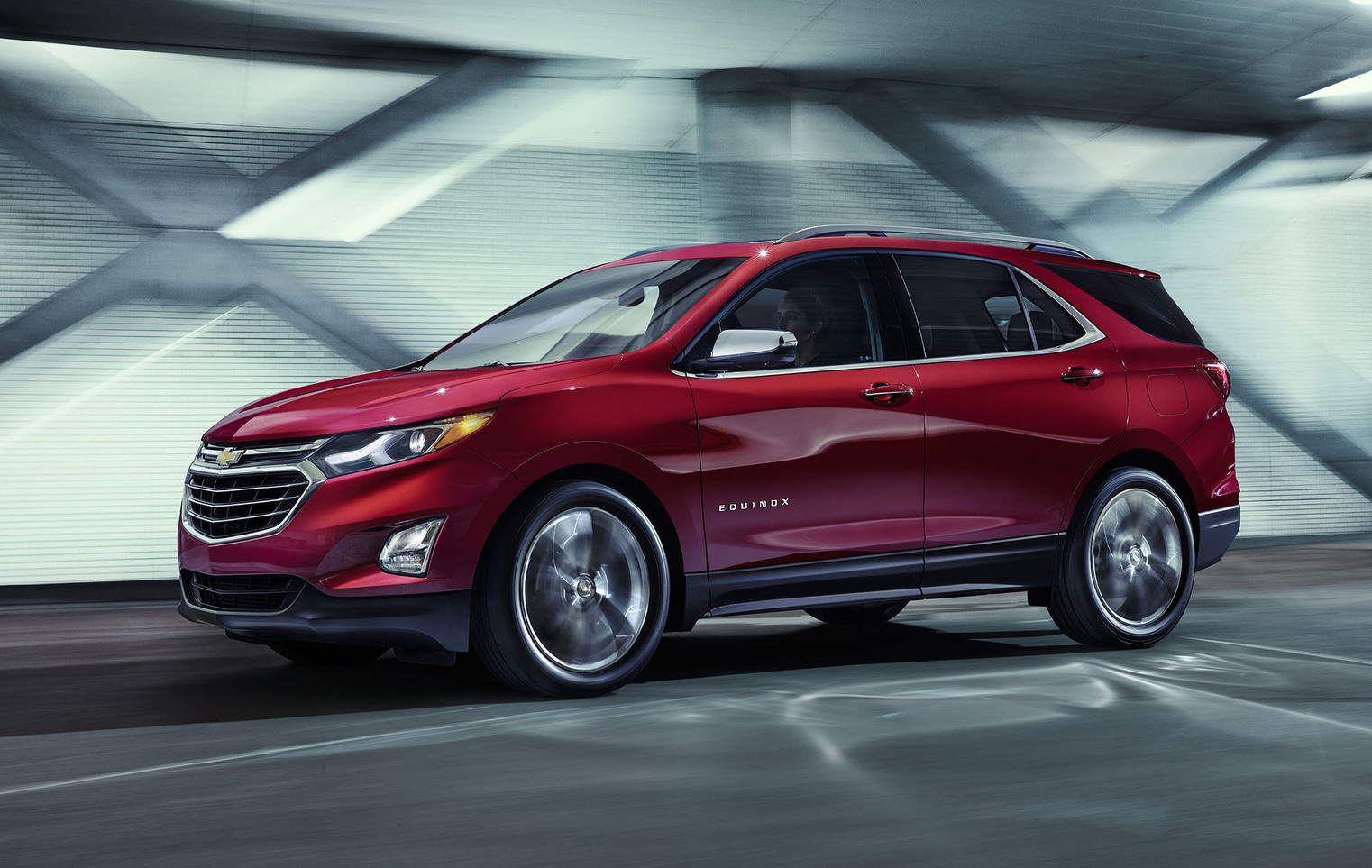 General Motors has fully revealed the new, 2018 Chevrolet Equinox – an SUV closely related to the Holden Captiva that has ostensibly been with us since 2006. 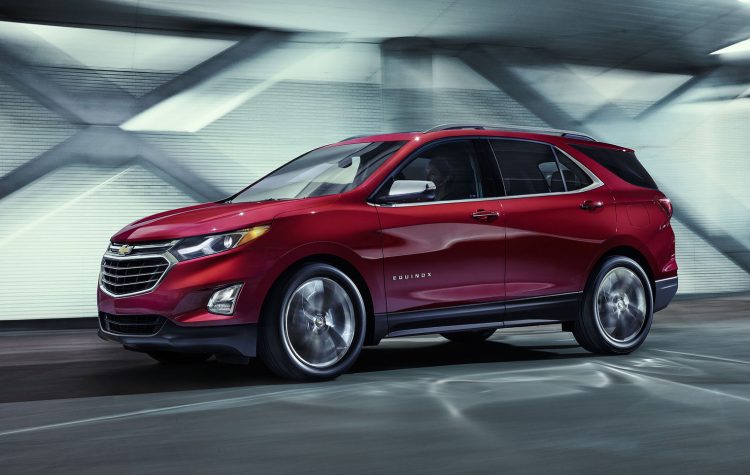 The all-new Equinox is based on the D2XX platform of the second-generation Cruze, and thus sheds 180kg from its predecessor, now weighing an impressive 1509kg.

Inside, the dash features either a 7.0- or 8.0-inch touch-screen MyLink interface, depending on the variant, along with Android Auto and Apple CarPlay. Other new technologies available for the model include surround-view monitoring, forward collision alert with low-speed auto braking, lane change alert, and a new safety alert seat technology. Cargo space is rated at 846L and 1798L with the rear seats folded.

It’s believed the Equinox will effectively be the replacement for the Captiva in Australia, ready to arrive some time in 2017. Holden has confirmed the larger Acadia is on its way as well, which could mean this American styling may give it family continuity. It is unknown if Opel will receive a successor to the Antara – its version of the Captiva.