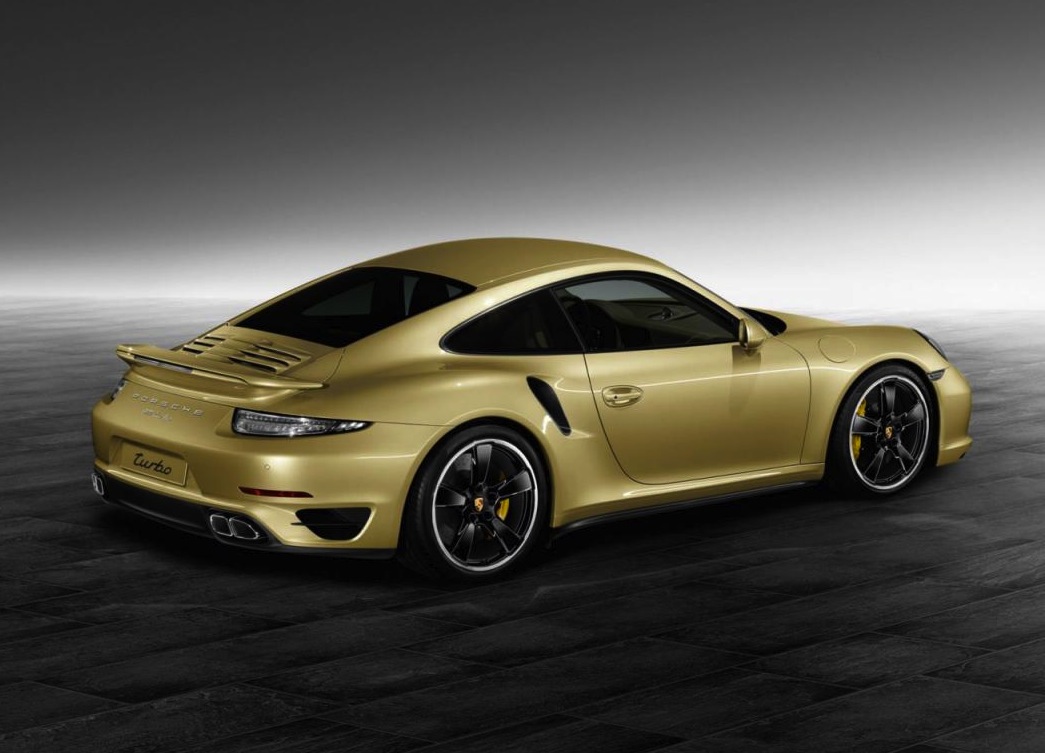 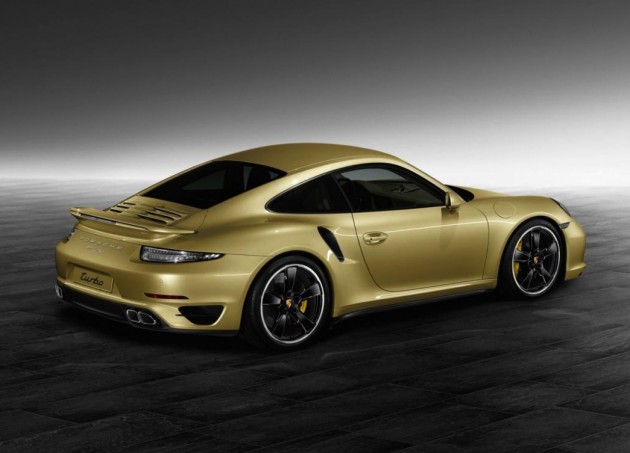 Inside, there’s a two-tone upholstery with sections of Alcantara, carbon fibre trimmings, contrasting stitching, and some unique floor mats.

There’s no changes under the bonnet, it simply comes with the standard 3.8-litre turbocharged six-cylinder. In saying that, it’s certainly no slouch, producing 383kW and 710Nm. Out on the tarmac 0-100km/h comes up in just 3.2 seconds.

Pricing details haven’t been released, however, it’s probably going to be quite a lot more expensive than the regular Turbo.