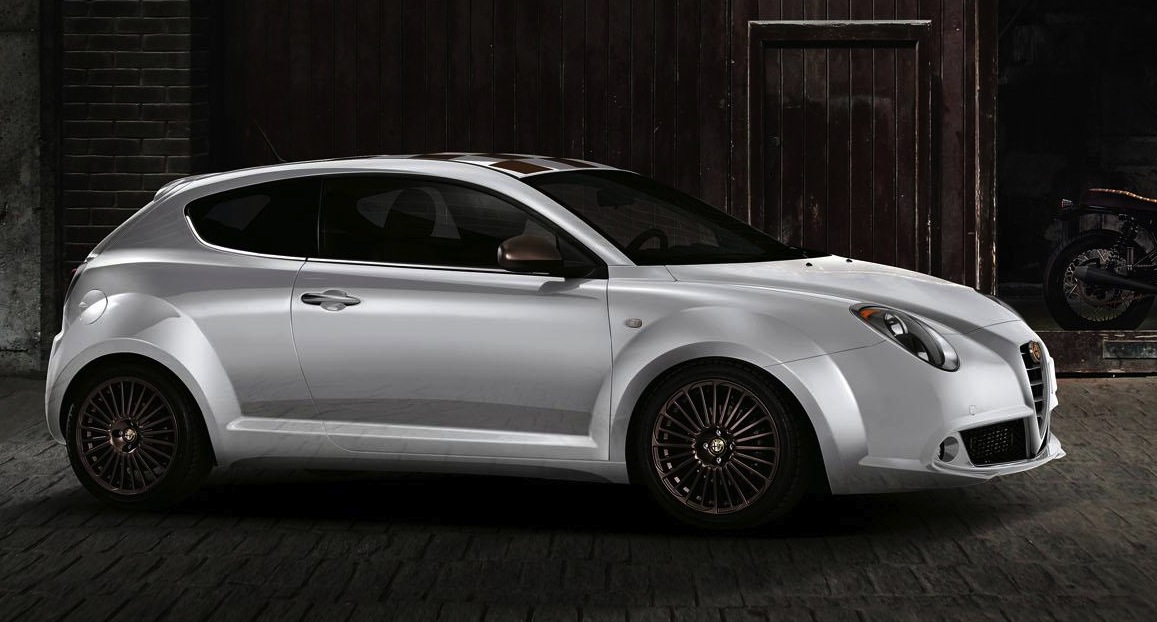 It seems Alfa Romeo is keen to get back in touch with its sporty heritage, announcing a new MiTo Racer special edition to compliment the range. 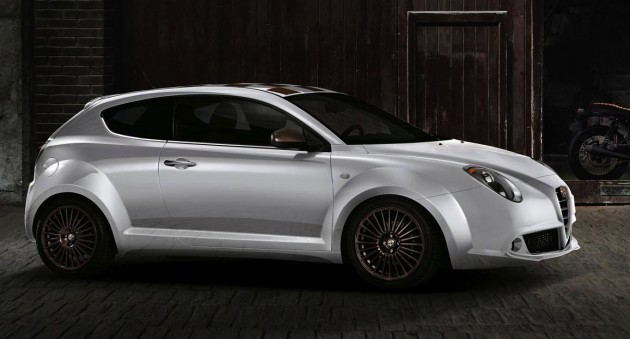 Alfa describes the model as offering a sophisticated and contemporary style. And when you take a look inside you’ll see what it means. There, you’ll find a brown ‘eco-leather’ upholstery giving it a vintage theme, with various unique logos.

On the outside it gets a bit more aggressive, with bronze-coloured 17-inch alloy wheels, matching side mirrors, and a chequered flag painted on the roof. There’s also a polished finish for the door handles, light surrounds, and exhaust tip.

The special edition will go on sale in Europe with a range of engine options, spanning from an entry-level 1.4-litre MultiAir producing 103kW, to a 1.3 JTDM diesel producing 62kW. The award-winning 0.9-litre TwinAir will also be an option.

Alfa will showcase the package at the upcoming Geneva Motor Show featuring the 77kW TwinAir engine. It’s capable of 0-100km/h in 11.4 seconds. Speaking about the package, the Italian company said,

“With its sporting style and roadworthiness, which has made it a recognised point of reference in its category, the new MiTo Racer version makes its debut in Geneva this year targeting a more mature clientele that is interested in new tendencies, as suggested by the numerous chromed stylistic elements.”

Head over to our Alfa Romeo MiTo review for more details on the current local lineup.