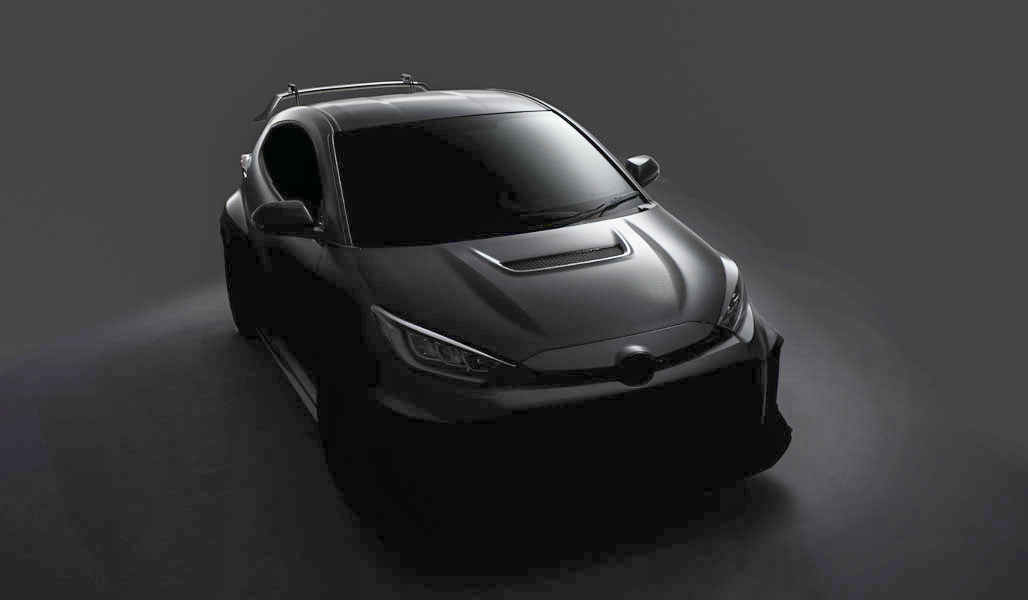 While we wait for the so-called ‘Yaris GRMN’ hardcore variant to arrive, the Toyota Gazoo Racing has just announced it will debut a special fully tuned GR Yaris at the 2022 Tokyo Auto Salon next week. Could this be the actual GRMN model? 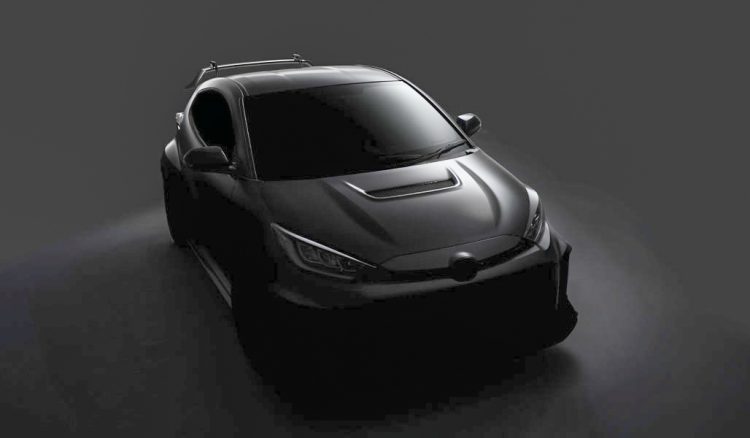 Toyota says it will unveil a “fully tuned model” of the GR Yaris at the event. Although it is not confirmed to be the GRMN that we’ve all been anticipating, the company has been spotted numerous times at the Nurburgring testing what appeared to be an ultra-hardcore Yaris.

Prototypes were seen wearing things like a giant rear wing – much bigger than the stock GR Yaris item – as well as very aggressive wheel arches like what you might expect on WRC car, as well as a chunky rear diffuser.

A teaser image handed out today seems to preview exactly those items. We’ve modified the image (above) by turning up exposure levels and playing with the shadows to expose more detail. It’s clear to see a vented bonnet, big rear wing, deeper side skirts, and a more serious front splitter are on the way. 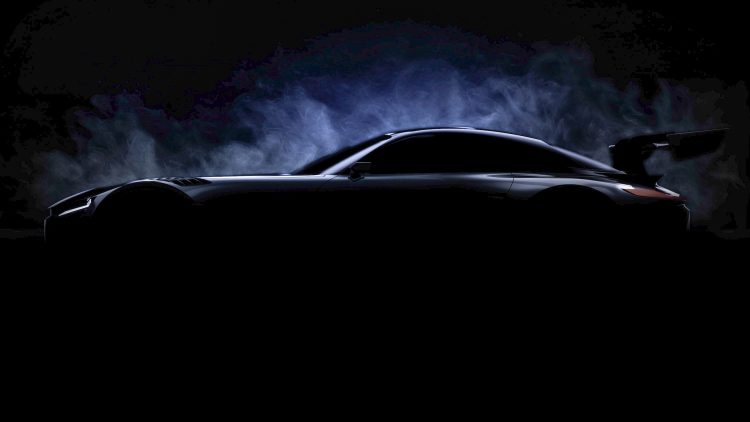 Also debuting at Tokyo Auto Salon will be a “Toyota GR GT3 Concept”. This will be a racing car concept that’s set to preview a future racer, potentially for the FIA World Endurance Championship (WEC). In a statement, Toyota Gazoo Racing said:

“TGR strives to ‘offer ever-better motorsports-bred cars’, and is participating in top categories such as the FIA World Rally Championship (WRC) and the FIA World Endurance Championship (WEC) along with domestic rallies and races. The technology and knowledge gained through these activities is used in the creation of new road cars.”

All will be revealed at the big event in Japan, running from January 14-16. Stay tuned for updates, and feel free to check out our 0-100km/h test of the regular GR Yaris below to whet your appetite.