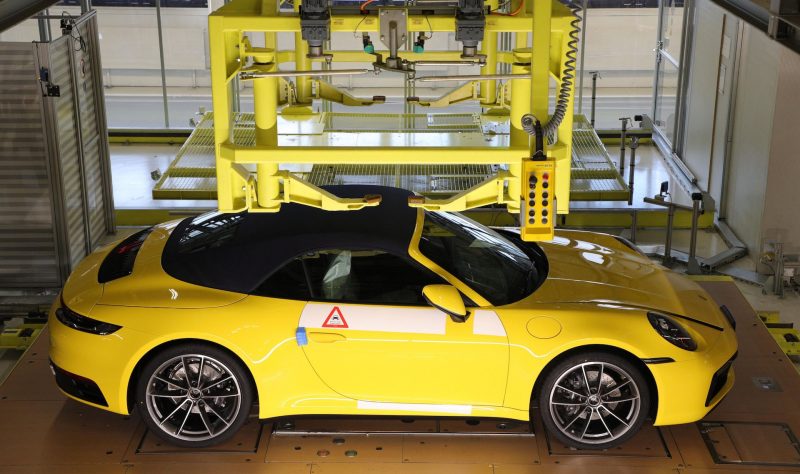 Too excited to wait while your new Porsche 911 is being built? Well, Porsche Australia has announced a nifty little platform that allows you to track the production status of your order. Appropriately, it’s called Track Your Dream. 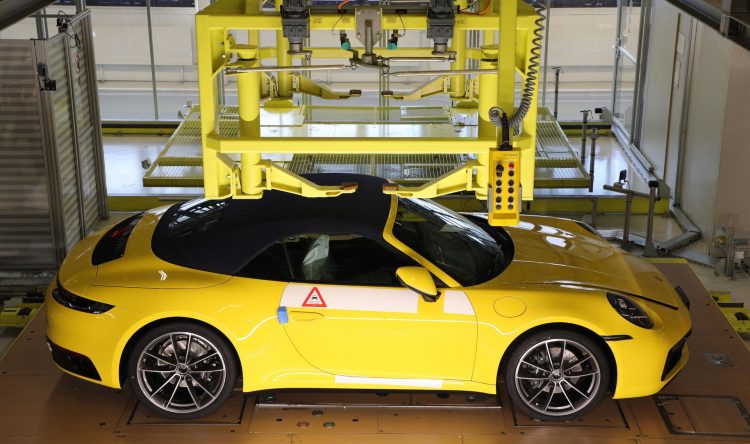 The service is available in Australia only to buyers of the latest 992 911 series, and it obviously only applies to custom orders and not buyers of already-landed stock or demonstrator models. In order to track the progress of the build, customers login to the My Porsche system, which is a centralised portal for owners.

From there customers can view the progress of their order thanks to cameras that have already been installed at two stations at the production facility in Zuffenhausen, Germany. Two more cameras will be added into the manufacturing sequence soon. Robert Ader, vice president of customer relations at Porsche, said:

“Porsche believes in giving its customers a highly personalised experience from the very start – this now includes the time during which they are waiting for their car. Our customers can now experience live how their individually configured dream car is being built – this will increase the sense of anticipation even more.”

Track Your Dream will first be available to customers in Australia, Germany, Great Britain, Spain, Switzerland, and the USA, before being rolled out in other regions soon. The My Porsche platform not only provides access to the tracking system, but owners can also access further information on their specific car. 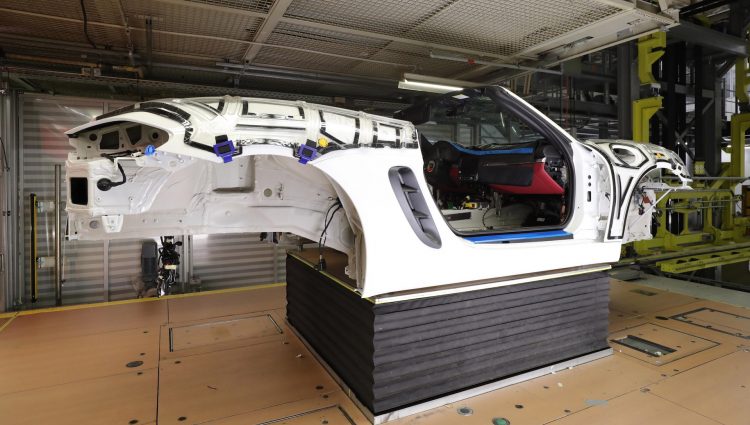