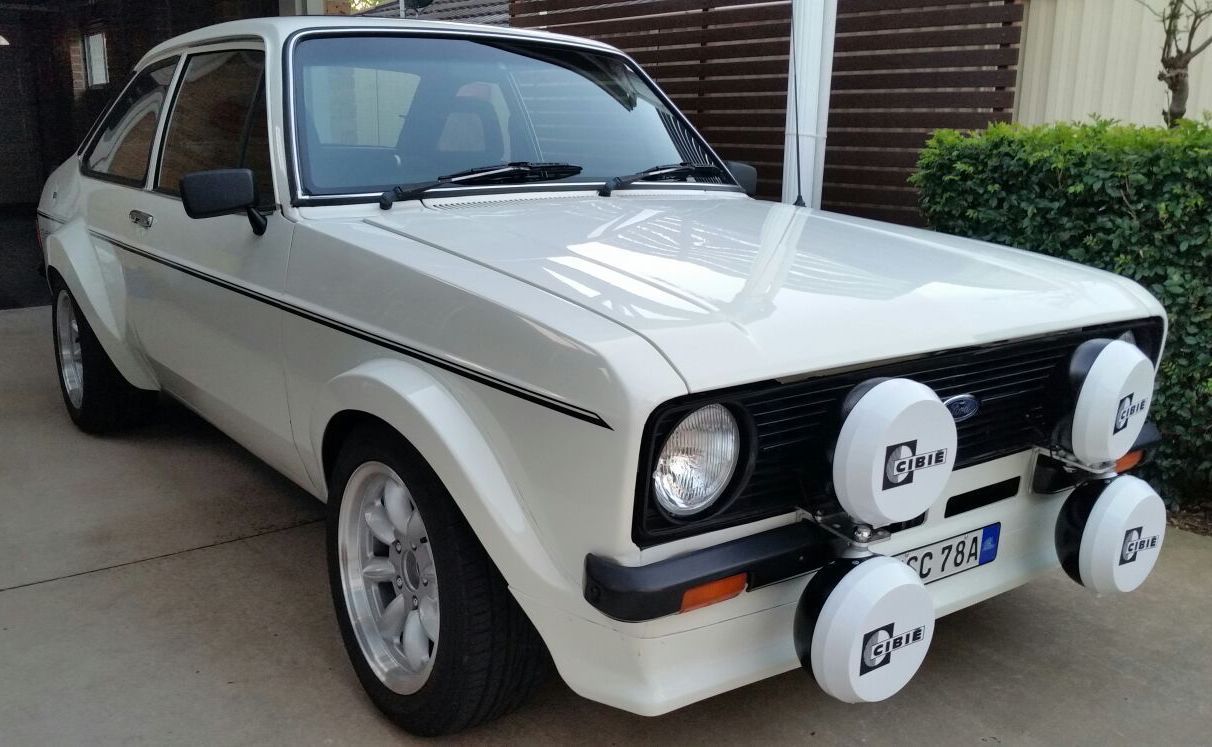 If you love classic rally cars (and who doesn’t), an opportunity has come up to buy yourself a 1980 Ford Mk2 Escort featuring a modern 2.0-litre Zetec engine conversion. 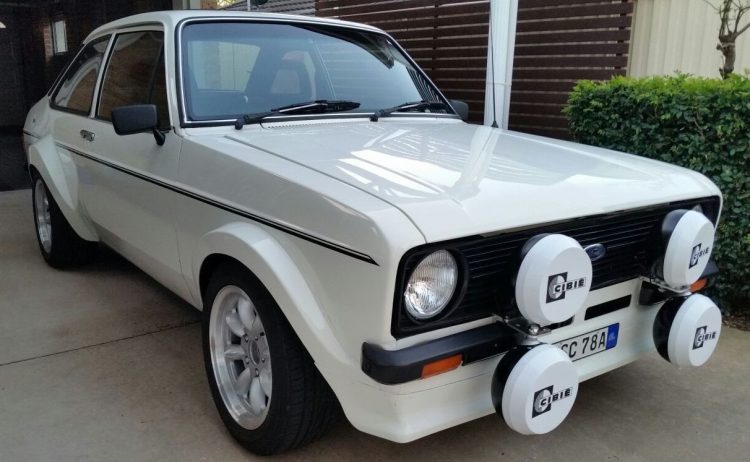 This is an epic build and one that would be an absolute joy to drive on any spirited road or dirt road. It’s only had one owner in 35 years and is now in the hands of its second owner who has just completed a three-year restoration on it.

It’s not just a simple engine swap either. The head has been ported extensively, with stage 2 Crower cams chucked in, and some JE piston have been bolted to Eagle conrods, and all put together by West End Performance in Campbelltown. 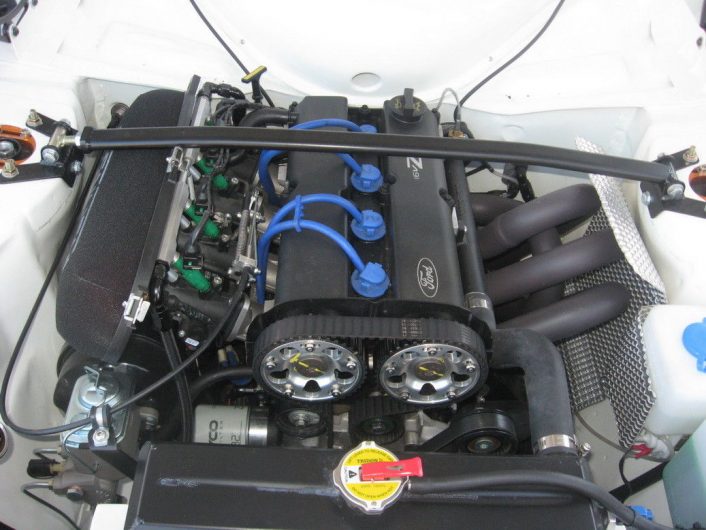 There’s no word on engine power, or, perhaps more importantly, the max capable engine revs, but we’re sure this would be a bag of fun to drive. The owner says it has travelled around 3000km since the restore, which makes us think, why wouldn’t you want to drive it more after such a long build?

To make sure the handling is up to the modern engine’s zest, a Ford eight-inch diff has been installed using 4.1:1 gears with a limited-slip centre, receiving spin from a five-speed club-spec transmission.

Other tasty highlights include Rix engineering power steering with a 2.2:1 quick ratio rack, a copper radiator to keep things cool, Bilstein shocks with coilovers up front, as well as refit interior with Recaro seats, custom dash and gauges, and many other bits and pieces.

The car is listed on eBay now, located in West Hoxton in Sydney. At the time of writing there is 22 days left on bidding. Price? It’s listed at a buy-it-now of AU$48,500. Check out the ad here for more details.