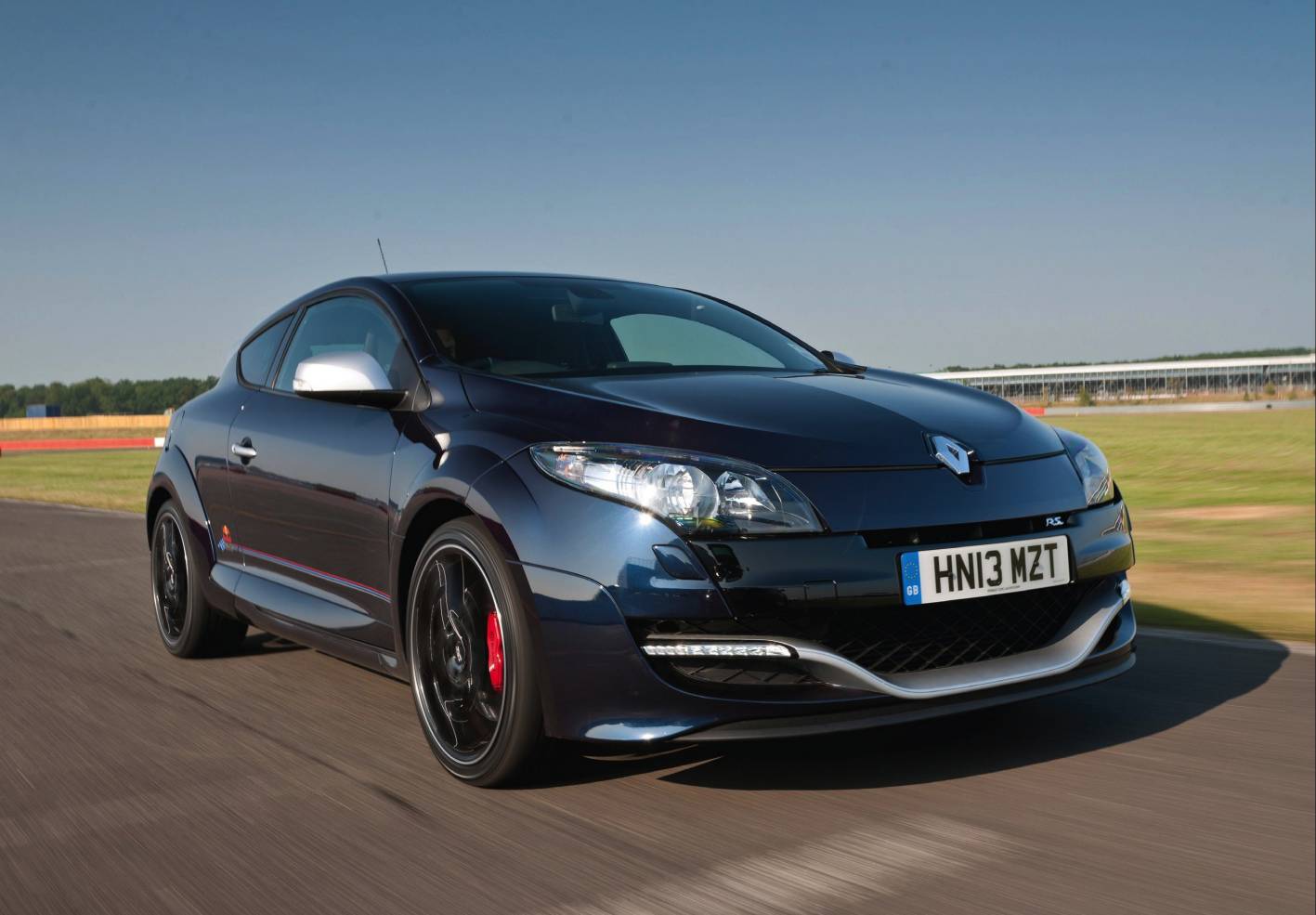 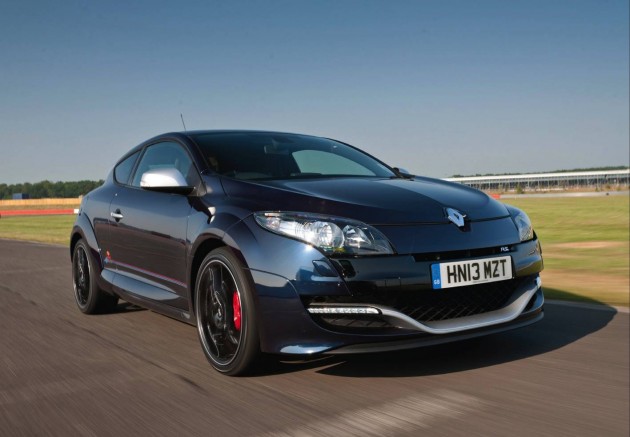 The multimedia interface is linked to the ‘RS Monitor’ which allows drivers to toggle between performance menus such as acceleration timers, GPS lap timers, and g-force readouts, as well as a special Red Bull Racing home page.

On the outside, the RB8 Limited Edition can be distinguished via the Dusk Blue exterior colour, as well as via the Red Bull Racing graphics on the rear and on the flanks. It rolls on a set of gloss black 19-inch ‘Steev’ alloy wheels which wear Bridgestone Potenza RE050A tyres.

As for the engine, it’s the same 2.0-litre turbocharged four-cylinder as seen in the regular RS 265. It produces 195kW and 360Nm. The power is sent through the front wheels via a limited-slip differential. Handling is harnesses with the ‘Cup’ chassis which includes a serious sports suspension setup.