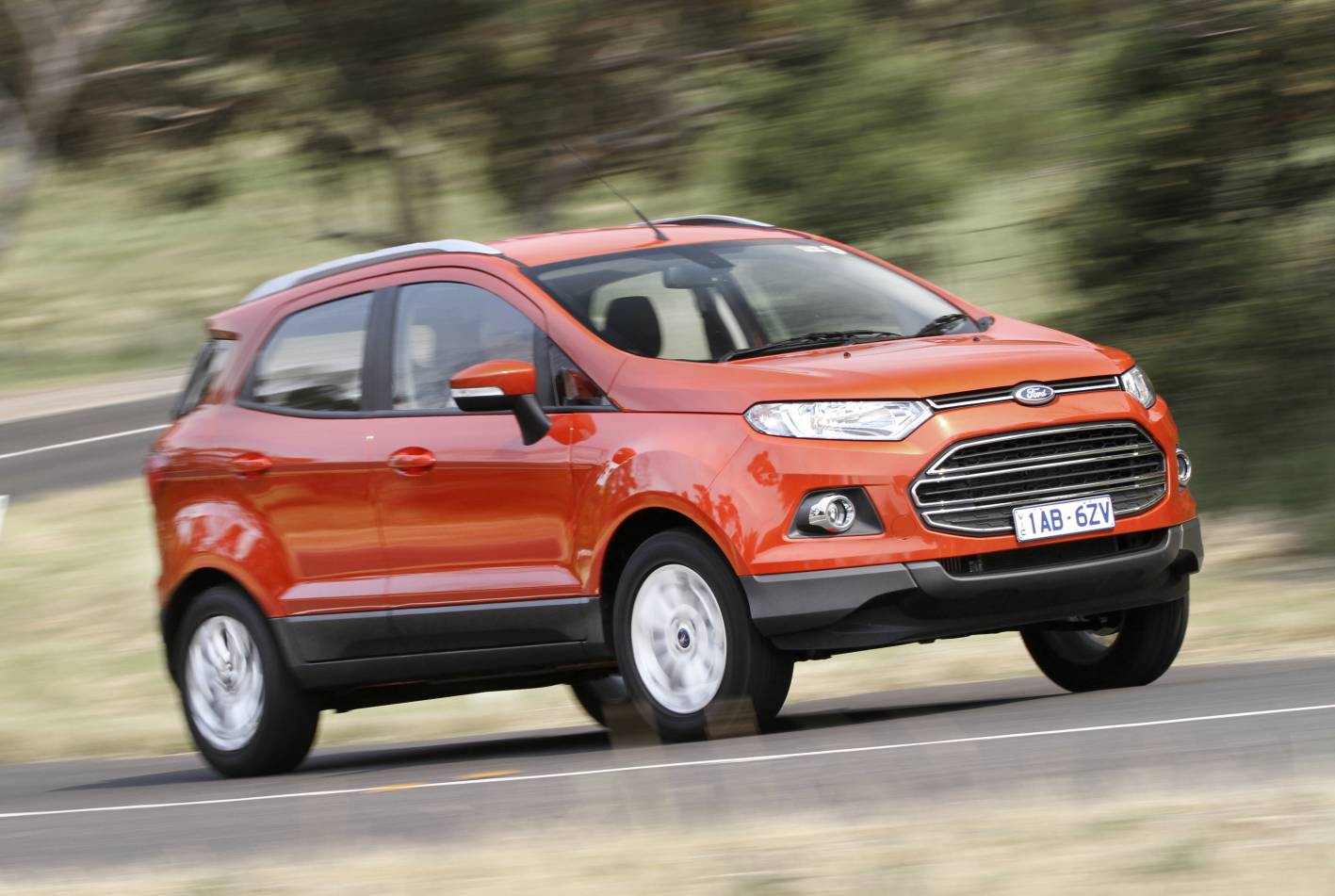 The Ford EcoSport is now on sale in Australia, enhancing the blue oval’s existing SUV lineup alongside the Kuga and Territory. The base model EcoSport will be priced from $20,790 plus on-road costs. 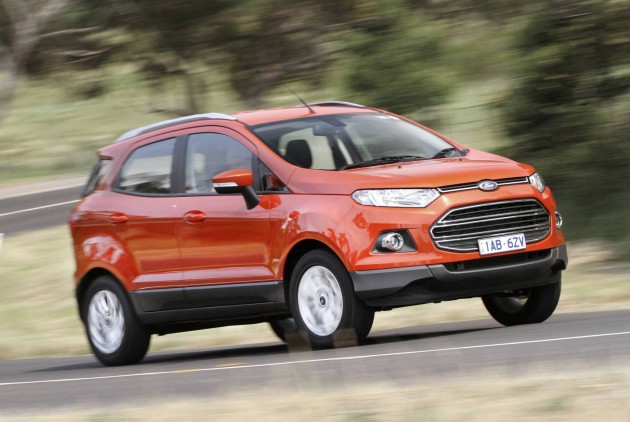 The Fiesta-based EcoSport features the company’s latest EcoBoost 1.0-litre three-cylinder engine, which according to Ford provides the performance of a traditional 1.6-litre engine but with a 20 per cent increase in fuel economy.

The engine is small enough to fit on an A4 piece of paper but produces 92kW and a peak torque of 170Nm from 1400 to 4500rpm. In Australia the EcoBoost engine will be joined by an economical 1.5-litre petrol engine with twin independent variable cam’ timing. The 1.5 produces 82kW and 140Nm. 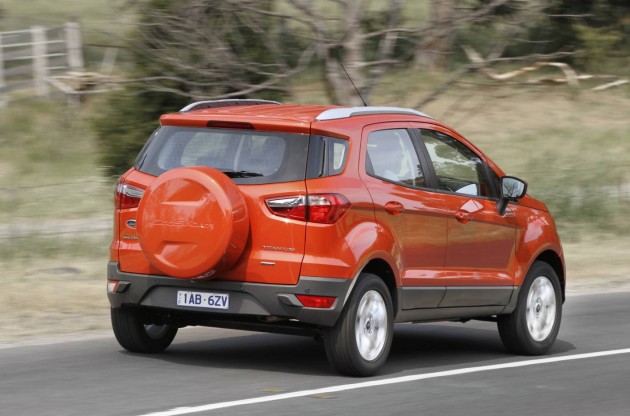 To add to the fuel efficiency, the air conditioning system comprises a compressor system that requires less energy than a conventional one. The added bonus of the engine’s small output and various sound deading technology has reportedly resulted in a very quiet in-cabin experience.

Another cool feature is the electronic power steering system, which incorporates Pull-Drift Compensation to detect road conditions and Active Nibble Control to reduce vibrations through the steering wheel.

See below for the lineup prices (excluding on-road costs):