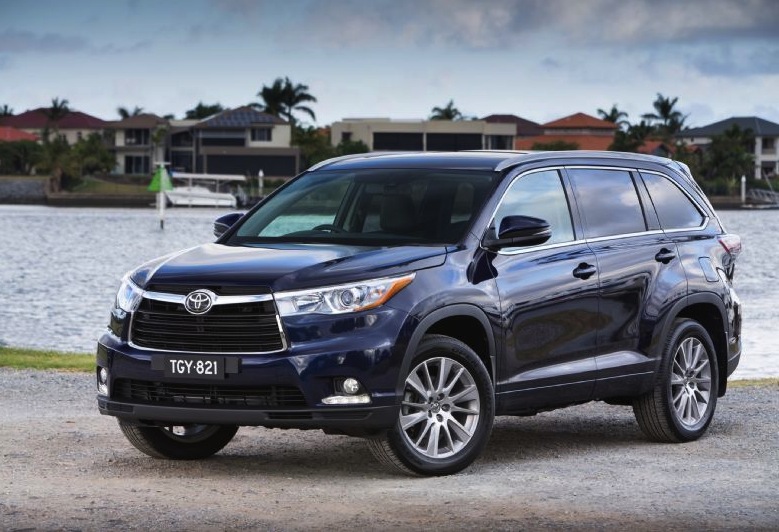 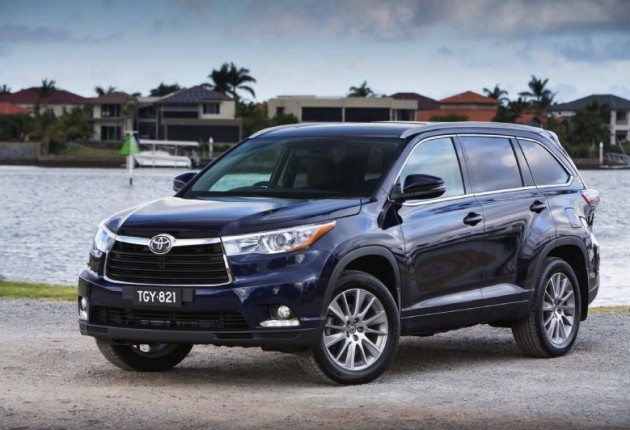 As you can probably notice, the new model is larger than the outgoing version. It’s based on a heavily revised version of the existing platform, resulting in 80mm in added length and 15mm in width. This brings more interior space, including a larger cargo area which is rated at 195 litres (with third-row seating).

It’s exterior design is not simply an update of the outgoing model either. Instead, this is an all-new design developed from scratch. The front end is now more in line with Toyota’s styling language, with sharper contours and sportier tones, a more aggressive front grille, with a stronger rear end. 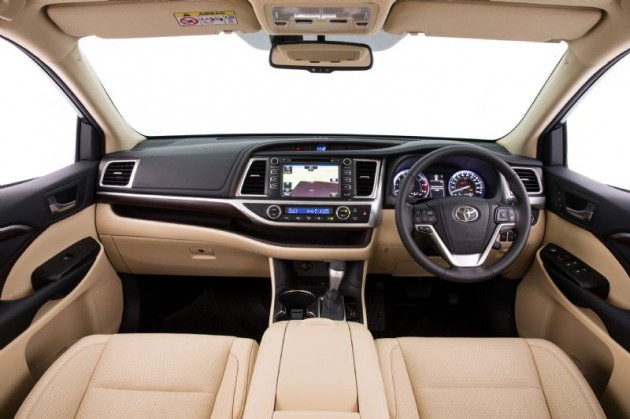 It’s a similar story inside the cabin. Toyota has applied a fresh theme with a more modern dashboard which adopts a clean yet well-equipped layout. All models get a Toyota Link multimedia display with a reversing camera, while the top level gets an eight-inch display with sat-nav.

Under the bonnet all variants come with Toyota’s 3.5-litre naturally aspirated V6 producing 201kW of power and 337Nm of torque. All models also come with a six-speed automatic transmission, with the setup offering an average fuel consumption rate of 10.2L/100km (down from the current 11L/100km).

On top of the extensive list of standard features for the base model GX, the GXL and Grande add the following:

The SUV is now available with prices starting at the following (excluding on-road costs):