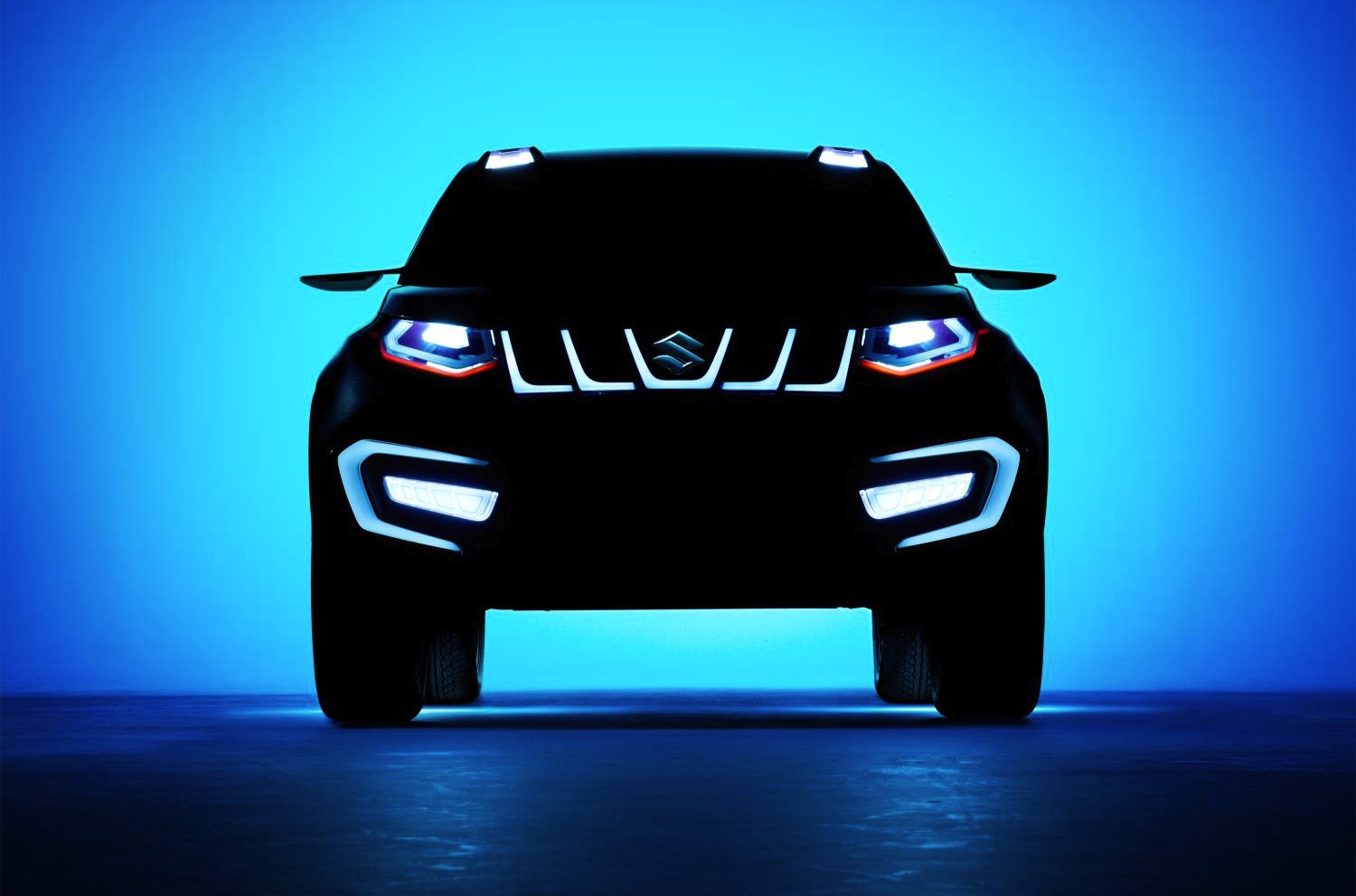 Suzuki is planning to unveil a new sporty compact SUV concept at the upcoming Frankfurt Motor Show, called the Suzuki iV-4. The concept will preview an upcoming production car. 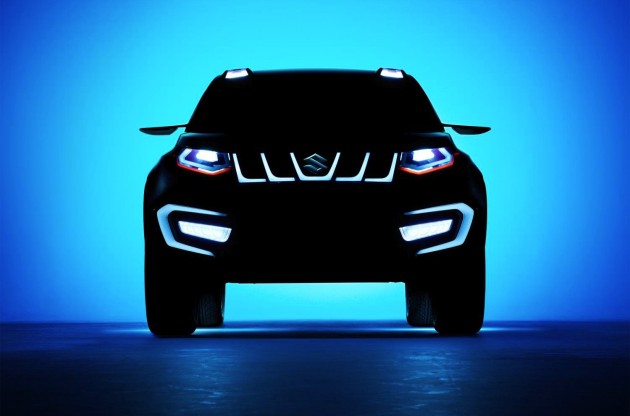 Suzuki is being quite hush-hush about the specifics of the iV-4, however, the company says it will give us an indication of the design direction and philosophy of a future model to be added to the showroom.

Featuring compact proportions with short front and rear overhangs, the iV-4 is expected to be an off-road-ready machine ready to take on the great outdoors.

By the looks of these preview images it will also showcase a very high ground clearance, LED lighting, futuristic side mirrors, and bulky front and rear bumper bars for the tough look.

It has been designed with a ‘grab your field’ theme to it, which embodies the spirit of the rugged SUV, according to Suzuki.

“While inheriting certain design features of the Suzuki SUVs, such as the clam-shell shaped bonnet and the front grille divided into five, its overall styling conveys a sense of modernity and innovativeness.” 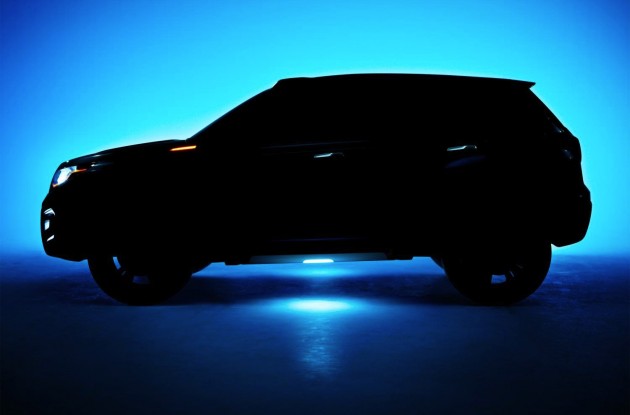 It’s believed the production version will be a market rival to vehicles like the Ford EcoSport and the overseas-only Nissan Juke. As a customer lure, the model will apparently come with a range of customisable trimmings and options.

Full details will be revealed at the start of the Frankfurt show which opens to media on September 10.