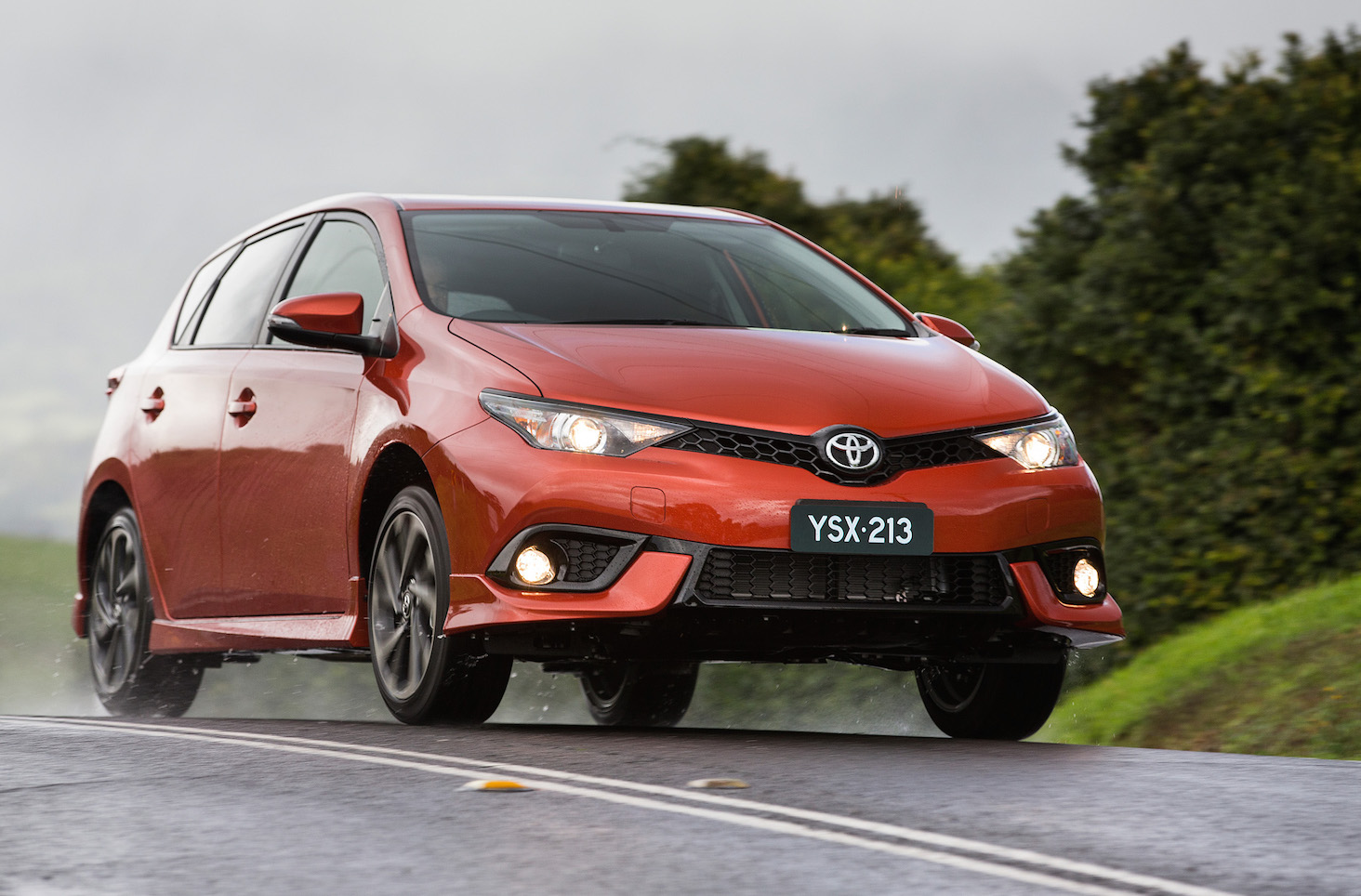 The Australian Federal Chamber of Automotive Industries has released the national VFACTS new vehicle registration figures for July 2016, with most brands experiencing a drop in figures compared with June, likely due to the start of the financial year. 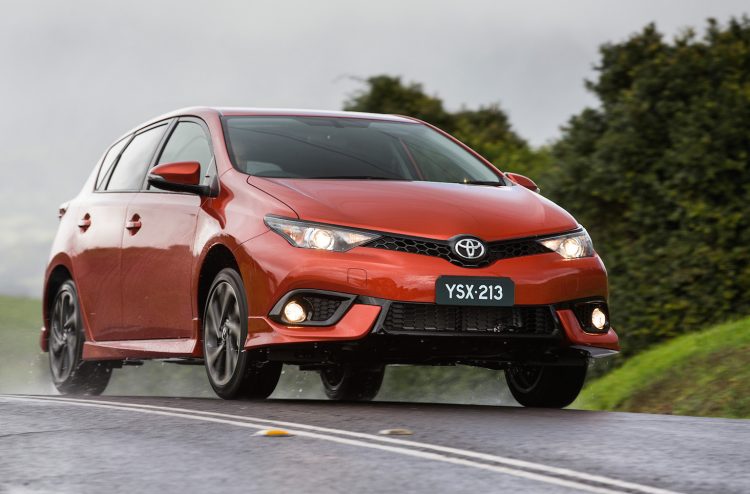 For the top 10 best-selling vehicle brands, Toyota is still the favourite car brand in this country. Although figures were down compared with June, it still posted a 3.7 per cent increase compared with July last year. Most of the top 10 standings remain the same, but Kia has moved up to ninth position. Ford also moved from sixth to fifth compared with June, and Subaru slipped into the top 10, pushing out Honda from the previous month. The top 10 most popular brands for July 2016 were as follows:

In terms of the best-selling vehicle models, specifically, the Toyota Corolla burst through all with impressive figures. Well, it wasn’t that the figure jumped from last month but it didn’t drop as much as the rivals leading into the new financial year. The top 10 looks very odd this month, with a number of unusual models high up in the rankings. You’ll probably notice a common theme in the top 10 nowadays as well; plenty of utes and SUVs. The top 10 best-selling vehicles for July 2016 were as follows:

Medium Cars under $60,000 – It’s no surprise the Toyota Camry sits atop this segment once again. It couldn’t match the impressive figures it achieved during June, likely due to fleet buyers jumping in before the end of the financial year, but it still trumped its rivals quite easily. Interestingly, the new Subaru Levorg managed to surpass its bigger brother, the Liberty. Could this be a sign of things to come, with buyers preferring sportier models over the regular counterparts? The top five best-selling models in this class were as follows: 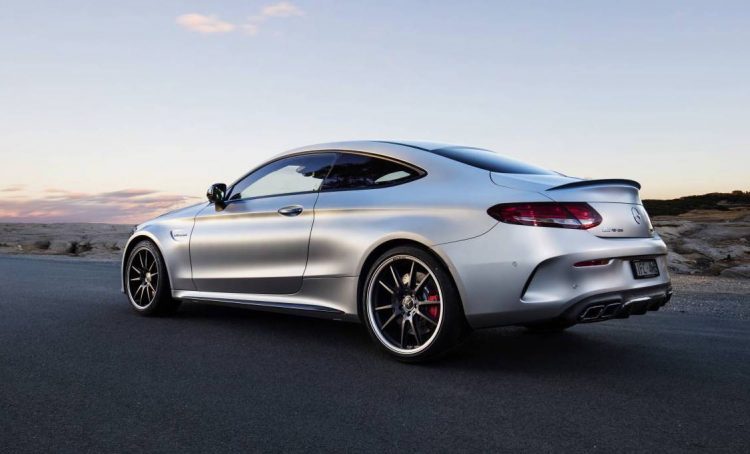 Medium Cars over $60,000 – Mercedes-Benz continues to be the favourite in the premium mid-size segment, with the C-Class and CLA-Class coming in 1-2. Jaguar’s XE pushed its way into the top five, nudging out the Lexus IS. The top five best-selling vehicles in this class were as follows:

Large Cars under $70,000 – Even though production will soon be winding down, the Holden Commodore is still a popular model in the large car class. It stands clear ahead of its locally-made rivals. It will be interesting to see what Ford comes up with as a replacement when the Falcon is killed off. The top five best-selling vehicles in this class were as follows:

Large Cars over $70,000 – The bigger brothers to the premium mid-size class were blown away by the Mercedes E-Class in July. It posted big figures. Jaguar moved up to third spot with the new XF, while the Audi A6 pushed out the Mercedes CLS for fifth. The top five best-selling vehicles in this segment in July 2016 were as follows:

Sports Car under $80,000 –There’s no denying the success of the Ford Mustang. Since its introduction in Australia, buyers have been expressing more interest than Ford can supply. Along with the Hyundai Veloster, it was the only model in the top five to produce higher sales figures compared with June. The top five best-selling vehicles in this class were as follows:

Sport Cars over $80,000 – Those with a little more money to spend on a sports car seem to be jumping to the new Mercedes C-Class Coupe more than anything else. The BMW 4 Series is hanging in there, with the Audi TT jumping into the top five. The top five best-selling vehicles in this category were as follows:

Sport Cars over $200,000 – If money is no object, the Porsche 911 seems to be the place most buyers are heading. Interestingly, McLaren jumped right up into the top five, excelling above rivals from Ferrari and Lamborghini. The top five best-selling vehicles in the class during July 2016 were as follows: 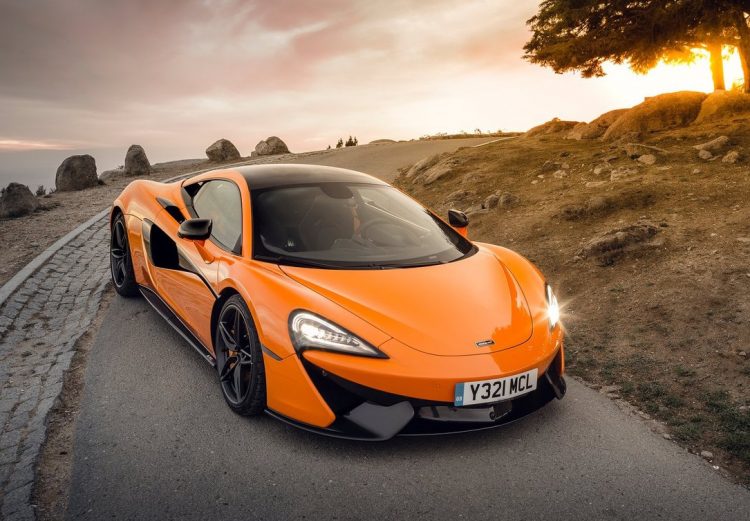 Combined 4×2 and 4×4 ute – This segment seems to be everything buyers want in a car, with sales slowly but steadily on the rise. The Nissan Navara made some ground compared with June efforts, while the Holden Colorado is fast-becoming one of the overall favourites. The top 10 best-selling utes (4×2 and 4×4 combined) for July 2016 were as follows:

SUVs are the go-to place for buyers in this generation. And who can blame them with the level of highly-desirable offerings out there. Mazda’s CX-3 dominated the junior class, with the relatively new BMW X1 taking out the premium portion.

Land Rover jumped ahead in the mid-size premium class with the Discovery Sport, while the large premium class saw most buyers opting for the Audi Q7. Interestingly, almost as many buyers bought a Toyota LandCruiser compared with its often more popular Prado little brother.

The top three best-selling SUVs in all categories for July 2016 were as follows:

Total new vehicle sales in Australia in July were down on June figures. During July, Australian consumers bought 91,331 vehicles, compared with 128,569 in June. Sales are down 1.1 per cent compared with July 2015, with year-to-date figures up 2.8 per cent.